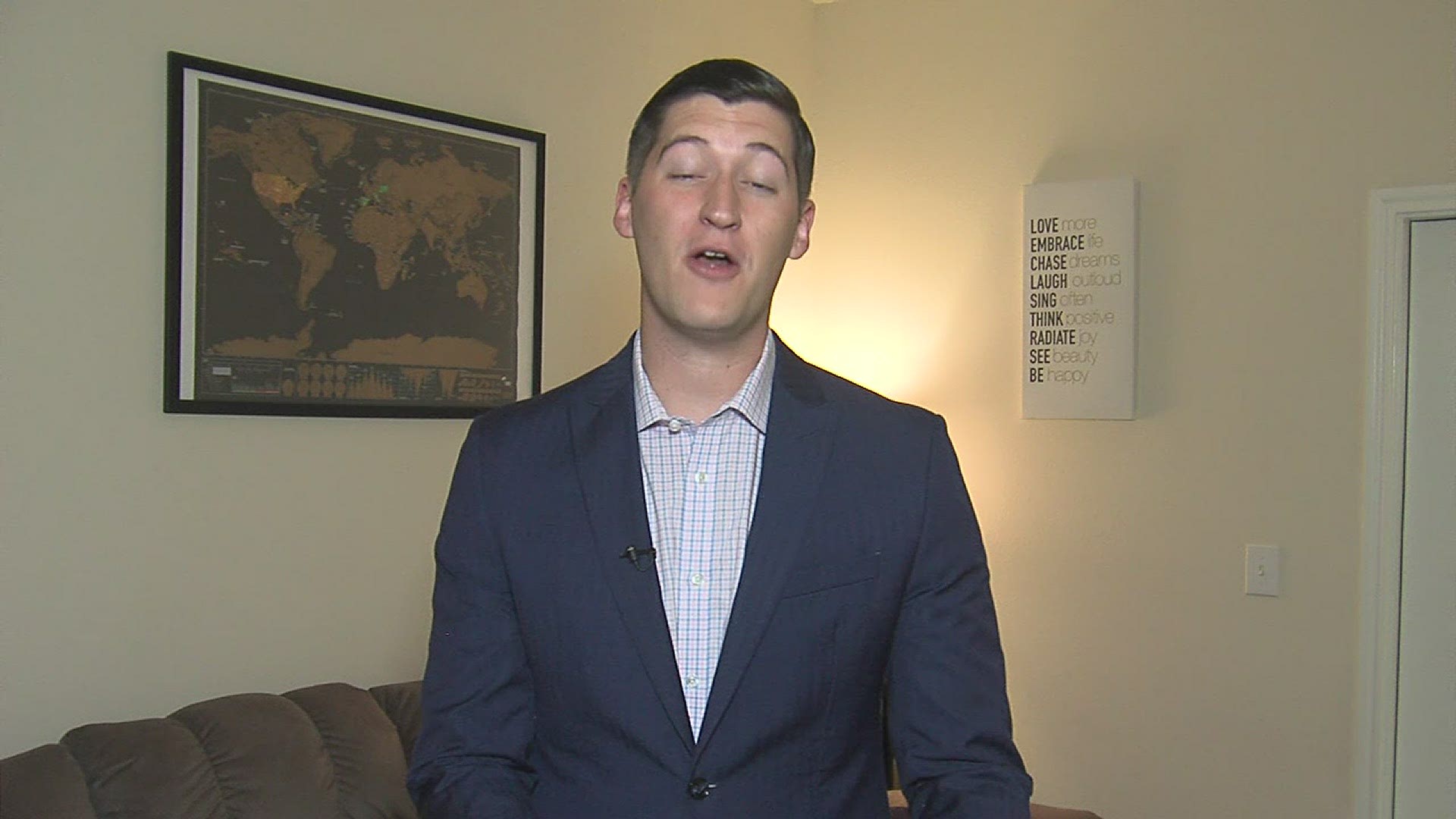 In a series of tweets, the Grizzlies star guard appeared to imply that Jaren Jackson Jr. (meniscus surgery) could make his debut Wednesday night against the Clippers.

Over the last 24 hours, Morant posted three images/gifs on Twitter of him and Jackson together, along with one tweet that featured a unicorn emoji, another nod to the 21-year-old big man.

Morant even responded to this reporter jokingly asking what this could mean, with a quote tweet that read: "Watch the next episode of GrzNxtGen to find out."

watch the next episode of GrzNxtGen to find out 🎥 https://t.co/97xOhc8YQZ

Jackson added further fuel to the fire, posting an image of his face imposed on Han Solo from Star Wars: Episode VI - Return of the Jedi, as the character is freed from carbonite.

Jackson was upgraded from doubtful to questionable ahead of Wednesday's game in Los Angeles.