Ja Morant: "It was one of the toughest days of my life" missing his daughter's first birthday Friday

Isolation is the harsh reality of NBA bubble life 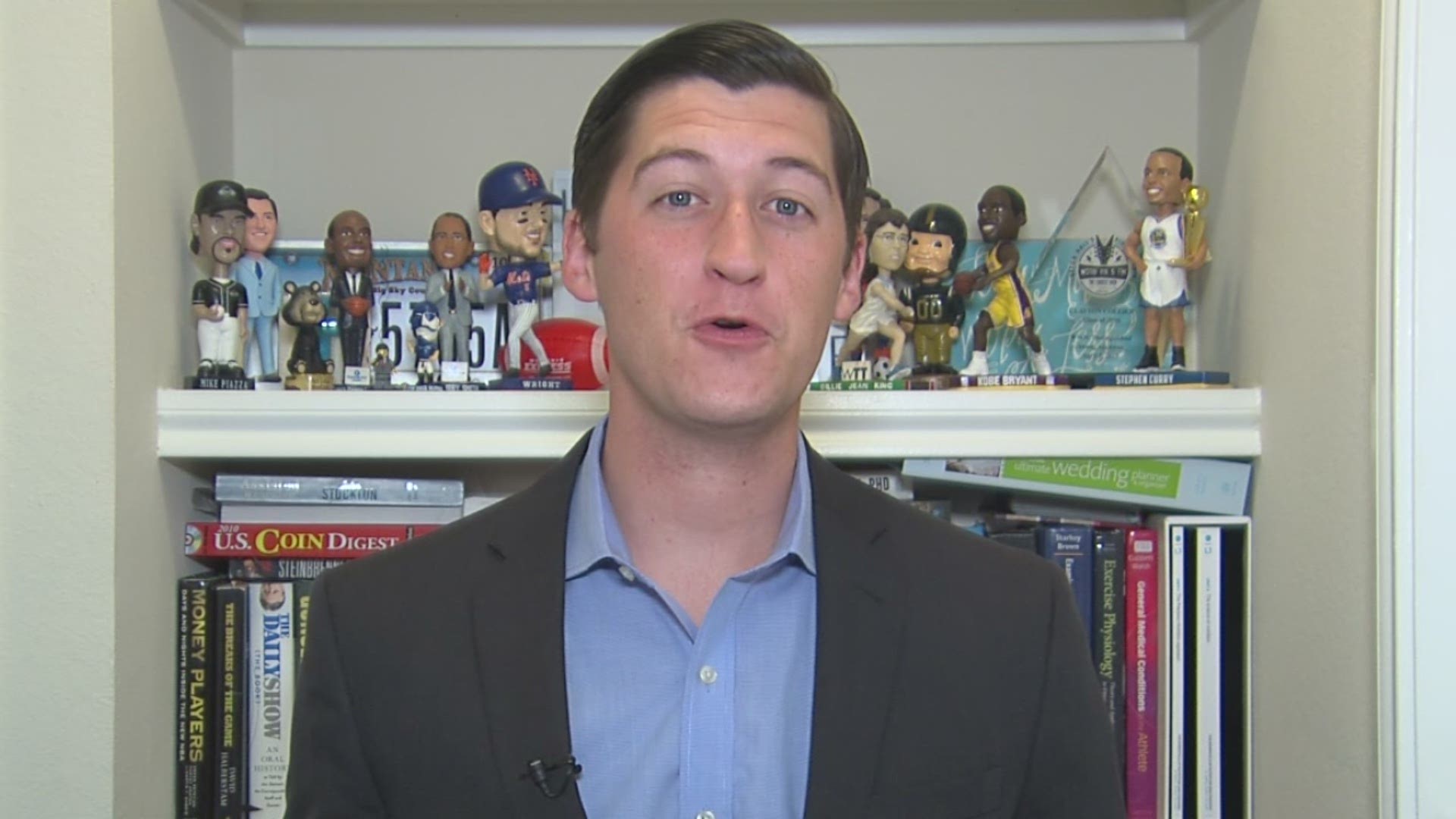 It had nothing to do with that afternoon's game against the Thunder, or the Grizzlies slim lead for the eighth seed.

His daughter, Kaari Jaidyn Morant, was celebrating her first birthday in Memphis, and Morant was stuck inside a bubble in Orlando. He has not seen Kaari face-to-face in a month. Now he missed a milestone moment.

"I talked to my parents," Morant said after the Grizzlies 121-92, their first since the season restart. "I told them it was one of the toughest days of my life, not being able to be at my daughter's first birthday party."

It is the harsh reality of the NBA's bubble life. The isolated campus is working, as multiple rounds of negative tests have shown. But that success does not come without sacrifice.

Major League Baseball players like Mike Trout, Carlos Correa and Clayton Kershaw balked at a reported Arizona-based bubble proposal, mostly because it would have meant being isolated from their families for months at a time.

Ja Morant made that sacrifice, as did every player, coach, reporter and staff member working in Orlando right now.

Morant is in the Happiest Place On Earth, but on Friday, there was at least one location that would have topped it. So he wrote Kaari's name on his shoes, helped the Grizzlies win a basketball game, and hoped that was enough.

"I think the gift I gave her today was a win," he said. "Hopefully she's thankful for that and all the gifts she got back at the house."