Jerry C. Johnson, legendary LeMoyne-Owen men's basketball coach, remembered for the impact he had on others

Johnson won 821 games and the 1975 Div. III National Championship as head coach of the Magicians 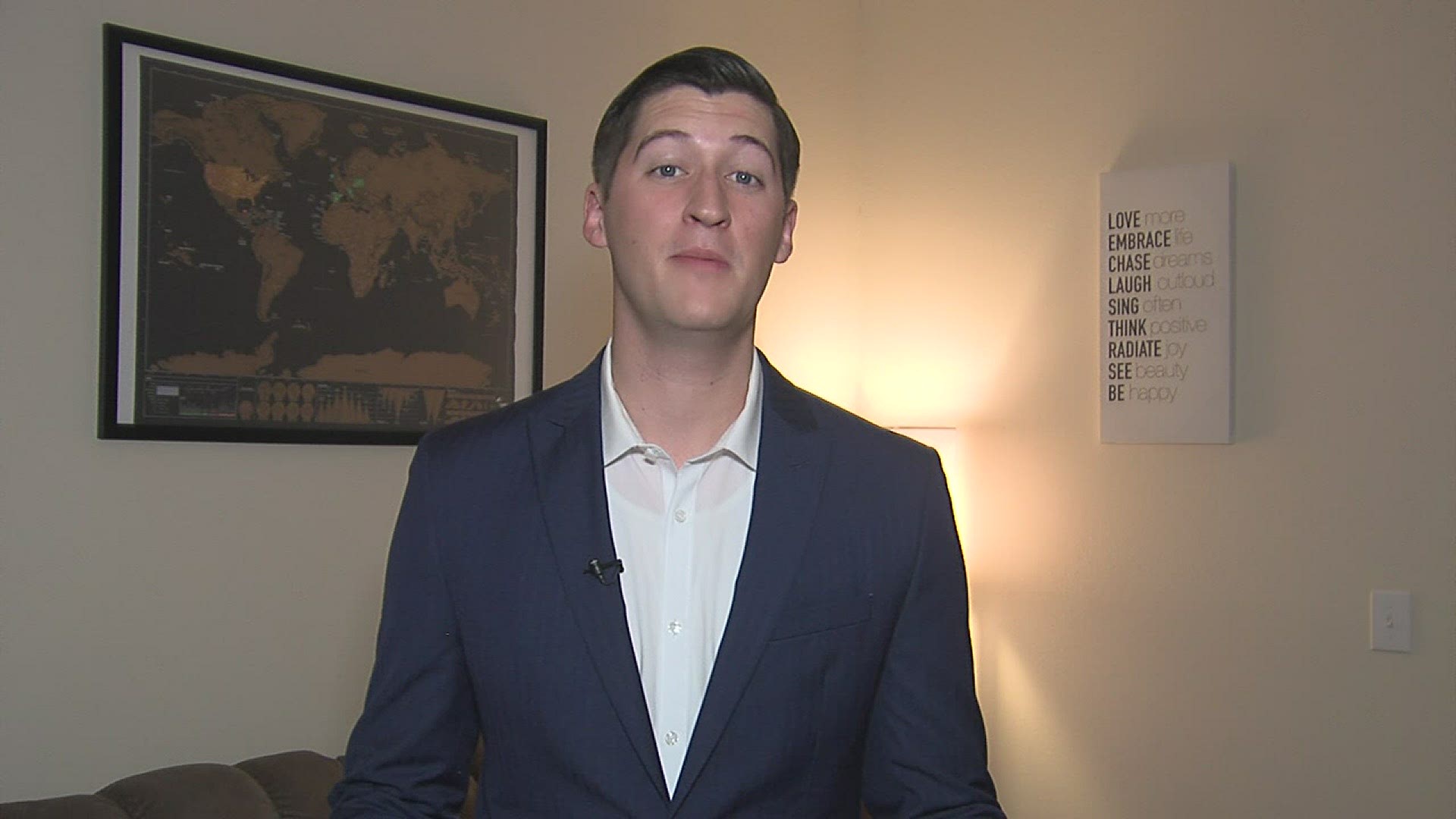 MEMPHIS, Tenn. — When Coach Jerry C. Johnson retired from LeMoyne-Owen College in 2005, he was just one of six head coaches in NCAA history to amass more than 800 wins. He led what is still the only men's basketball team in Tennessee to win a national championship.

But more than history, Johnson was most proud of the impact he had on historically Black colleges and universities, and in the Memphis community.

The Magicians legendary coach passed away in his sleep over the weekend at the age of 102.

"He's a one-of-a-kind individual," Said current LeMoyne-Owen head coach William Anderson. He played for Johnson in the late 1990s and was an assistant from 1998-2000. "So I'm just thankful to have known him for the 30 years that I've known him and the things I learned from him."

It is with a heavy heart that I make this post. A true basketball legend an icon in Memphis Jerry C. Johnson has passed this morning. #RIPJCJ https://t.co/oNRpsyZySi

Johnson became the head coach of LeMoyne-Owen in 1958. His Magicians went on to win the first Division III national title in 1975. That championship year caught the attention of a high Div. I conference. Wisconsin offered him the chance to become the first African-American men's basketball head coach in the Big Ten, but Johnson turned them down to stay at Memphis.

"The city was so happy," Anderson said of the 1975 title. "I think coach realized what type of impact he could have in Memphis, and the longevity he could have here."

When I was in the city of Memphis, I got to meet one of the great coaches of our time, Jerry Johnson. He coached at LeMoyne-Owen College. A gentleman who truly cared about the game and the kids. He died this morning at age 102. Rest in peace, my friend.

Johnson was also ahead of his time. Years later, especially in 2020, a growing trend emerged of coaches and recruits choosing historically Black colleges and universities over Power 5 conference opportunities.

"To see African-American young people choose HBCU's again, like it was in his day, I think--I know coach is very happy to see that," Anderson said.

"He really made his focus on details and fundamentals, playing the game the right way. Those are the things that have stuck with me and that I try to instill in my students today."