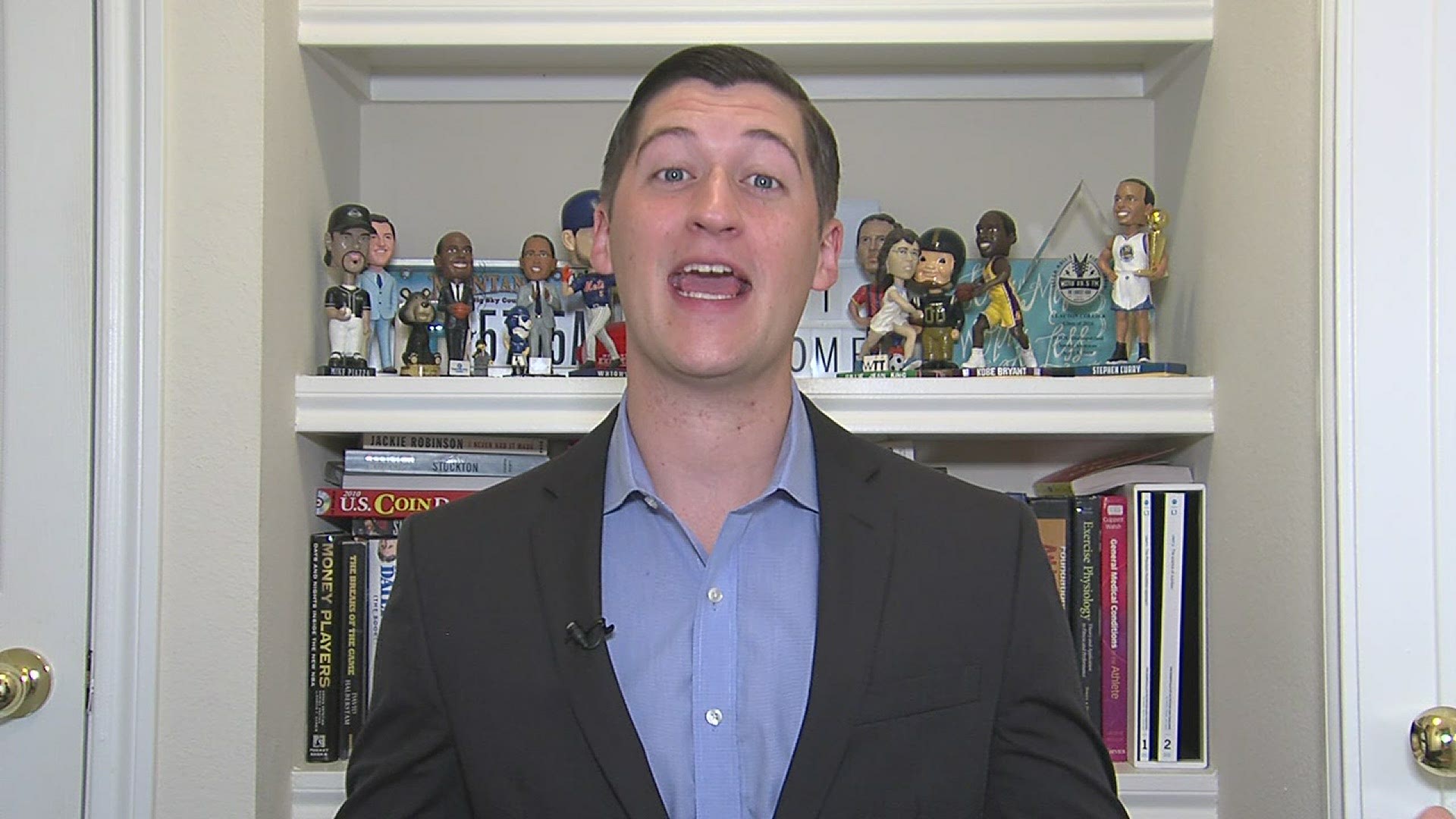 MEMPHIS, Tenn. — The future of Memphis basketball is looking a lot brighter this week, now that Penny Hardaway has locked down two of his most coveted recruits.

Four-star prospect Jordan Nesbitt announced his commitment on Twitter Thursday afternoon. The consensus Top-75 recruit catapulted Memphis to the ninth-ranked recruiting class for the Class of 2021.

Three-star small forward John Camden initially planned to announce his college over Thanksgiving, but because he was so sold on the Tigers, he committed to Memphis Wednesday.

"I just got to a point where if Duke, Kentucky, any other school in the country offered, I would have still gone to Memphis," Camden told Local 24. "So I knew then it was time to make it official."

Chapter 1 : Committed
Thankful for god blessing me with this opportunity at the next level . I thank my father and loved ones for helping and sticking with me through the good and bad times , with that being said .... pic.twitter.com/UauFTD5Ygi

Camden and Nesbitt join Josh Minott in the Tigers 2021 Class. Penny Hardaway and assistant coach Cody Toppert have clearly been keying in on lengthy shooters.

"They pounded it home that they really need shooters," Camden said. "Obviously, you can see with Josh and Jordan, they like guards with size. I fit perfectly into what they needed, being a 6-foot-8 knockdown shooter."

There are several blue-chip recruits that the Tigers are in the mix for, including five-star point guard JD Davison, who is expected to announce Saturday.

Camden says there is more to come.

Far from it with Penny at the helm.