The group is made up of other entertainers, businessmen, and a former MLB executive. 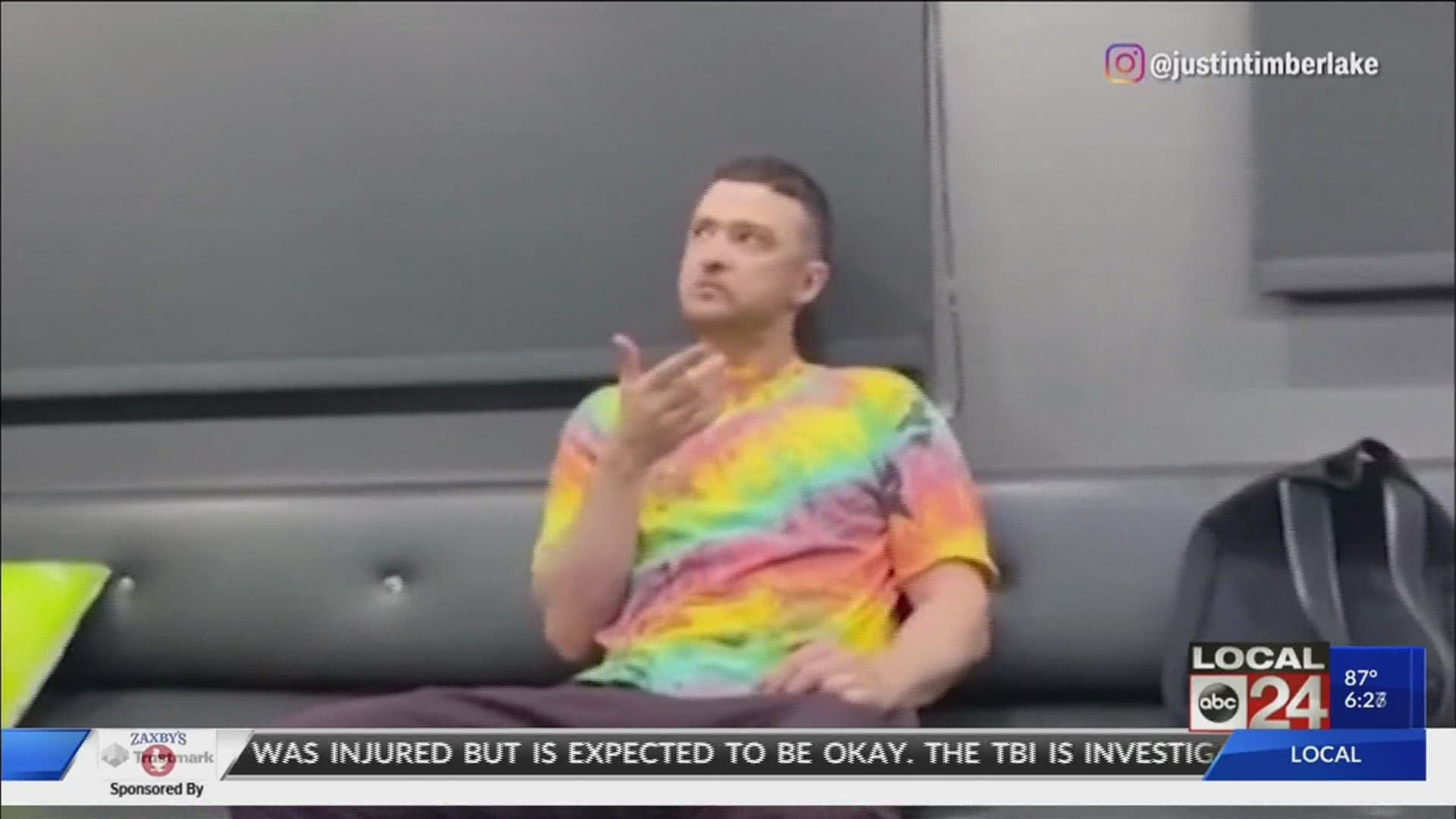 The Millington native is part of a big money ownership group trying to bring a pro team to Nashville. The group is made up of other entertainers, businessmen, and a former MLB executive.

Dave Dombrowski won a world series with the Boston Red Sox back in 2018 and would likely be a major player on the team if it chooses to come to Tennessee.

Timberlake already owns a small piece of the Memphis Grizzlies.