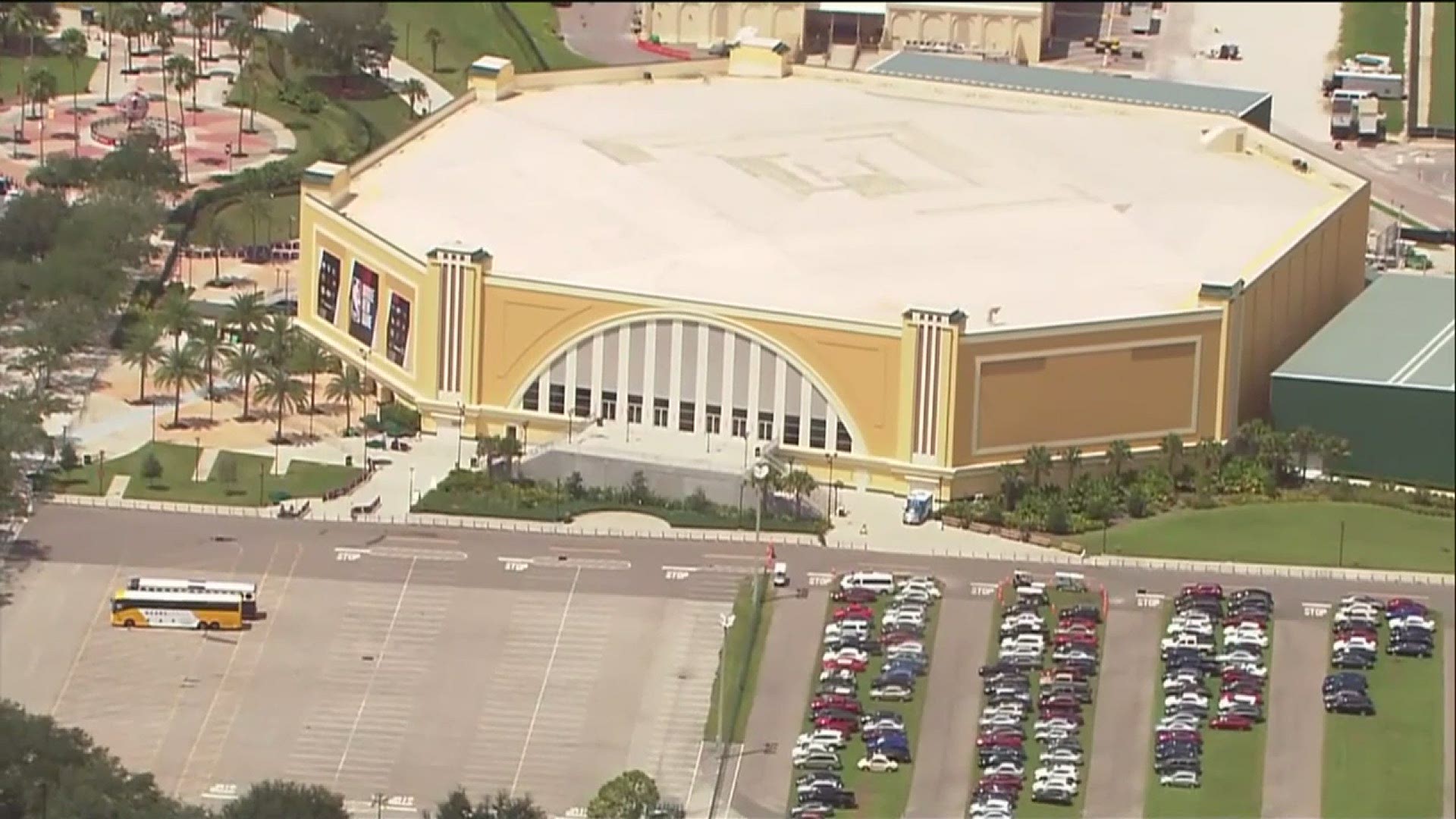 "It was very special," Hollins said. "To be a part of a historic storied franchise is awesome."

When the NBA restarted, team doctors did not permit Lakers assistant Lionel Hollins to go. Due to a pre-existing condition, the trip was deemed too risky for the 66-year-old amid COVID-19.

"'We're going to be in a bubble,'" Hollins said, recalling the doctor's explanation for why he could not enter the NBA bubble. "'We think we're going to be able to protect that, but if something comes up and you have to leave the bubble, we can't guarantee that protection outside the bubble.' So it was disappointing to hear that, but I got over it pretty quick."

He attended Zoom meetings that began at 8:00 a.m. in Florida, but at 5:00 a.m. on the West Coast, where Hollins spent the first few months of the pandemic before returning to Tennessee.  He coached in practice through an iPhone. He prepared scouting reports remotely. And Sunday night, from his Memphis home, he watched his team win it all.

While Hollins could not enjoy the locker room celebration, as he did as a player with the 1977 champion Portland Trail Blazers, the former Grizzlies head coach had his own party.

An NBA champion was crowned in Memphis last night.

Lakers assistant @LionelHollins14 tells me how he celebrated the second ring of his career at his Memphis home. Hollins could not enter the Orlando bubble due to a pre-existing condition. pic.twitter.com/FNqP4EjEU6

"I celebrated just like they did," Hollins said, pulling up two pictures from Sunday night on his phone. In one, he is holding an overflowing champagne bottle over his kitchen sink, grinning with his tongue sticking out. In the other, he poses with the Larry O'Brien trophy.

"The trophy is a replica of our '77 trophy," he said. "People have asked me, 'Did you get your trophy already?'"

No, Hollins will get his trophy and ring another day. But Sunday night, even from afar, Hollins got his reward.