Isaac Bruce had to wait six years and was a finalist for the Hall of Fame four times before finally getting voted in this year. 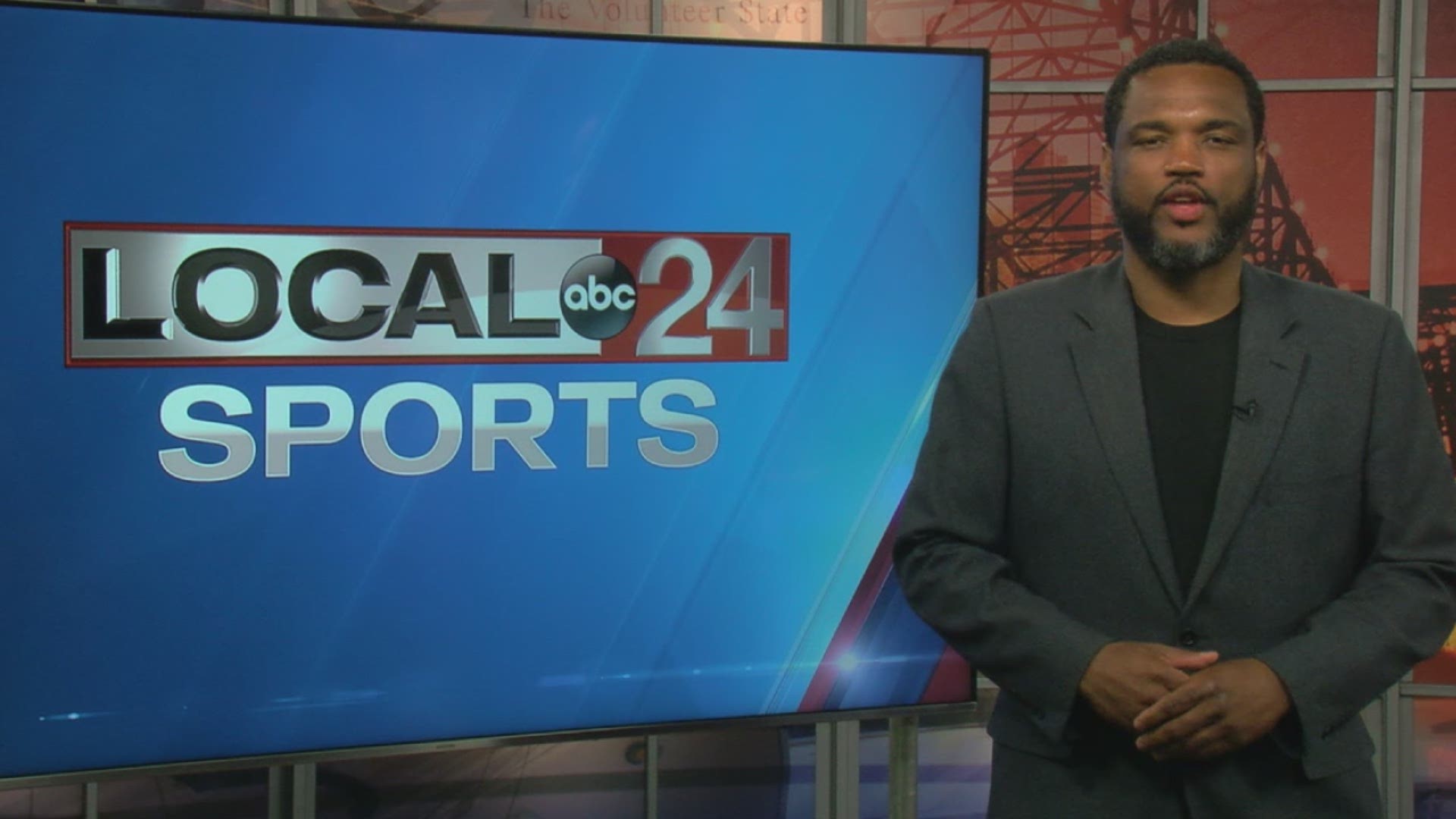 MEMPHIS, Tenn. — In the 100-year history of the NFL, the league has never had to cancel an event on its calendar because of a pandemic: never.

But before this year the NFL had never met the coronavirus. The virus shut down college sports, shut down major league baseball, shut down the NBA, shut down soccer; well it basically shut down everything.

But it hadn't really affected the NFL much because the NFL was out of season. It was supposed to start its season with the annual Hall of Fame preseason game August 6th in Canton, Ohio, between the Dallas Cowboys and the Pittsburgh Steelers. But that game has been canceled.

Not only that, the Hall of Fame Enshrinement Ceremony, featuring Memphis Tiger and NFL Great Isaac Bruce, to be held that weekend will also not happen. It's been postponed until next year. Which means, Ike will have to wait yet again. Ike B had to wait six years and was a finalist for the Hall of Fame four times before finally getting voted in this year.

RELATED: Tokyo Olympics must firm up $3.3 billion in sponsor income