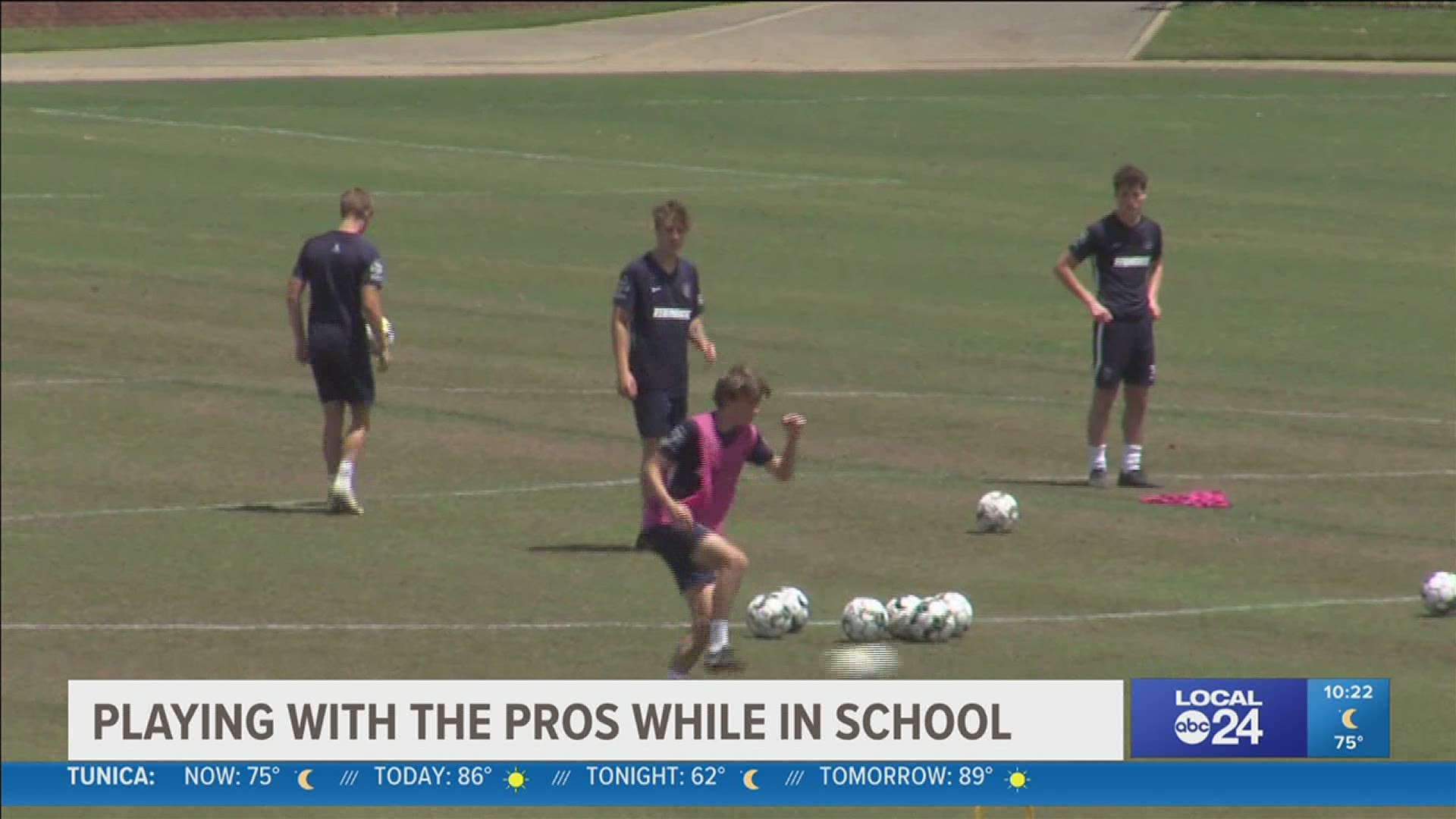 MEMPHIS, Tenn. — Four academy players round out the 16 man squad for Memphis 901 FC.

“If it were easy, everybody would be out here doing it,” said head coach Ben Pirrman.

Pirrman said even though they are young, the academy players play a huge role.

“They’ve been not only good for training and helping us get better and better each week, but I hope that they can impact the first team coming up as well,” said Pirrman.

So far, only two of the academy additions have played in game-time action.

But Pirrman said that doesn’t speak to their importance on the team.