From the church of football to a church in Germantown: This former Kansas City Chief helped his team win a Super Bowl

GERMANTOWN, Tenn. (localmemphis.com) – These days, 74-year-old Jim Marsalis spends his Sundays greeting the congregation at the Church of the Holy Spirit ... 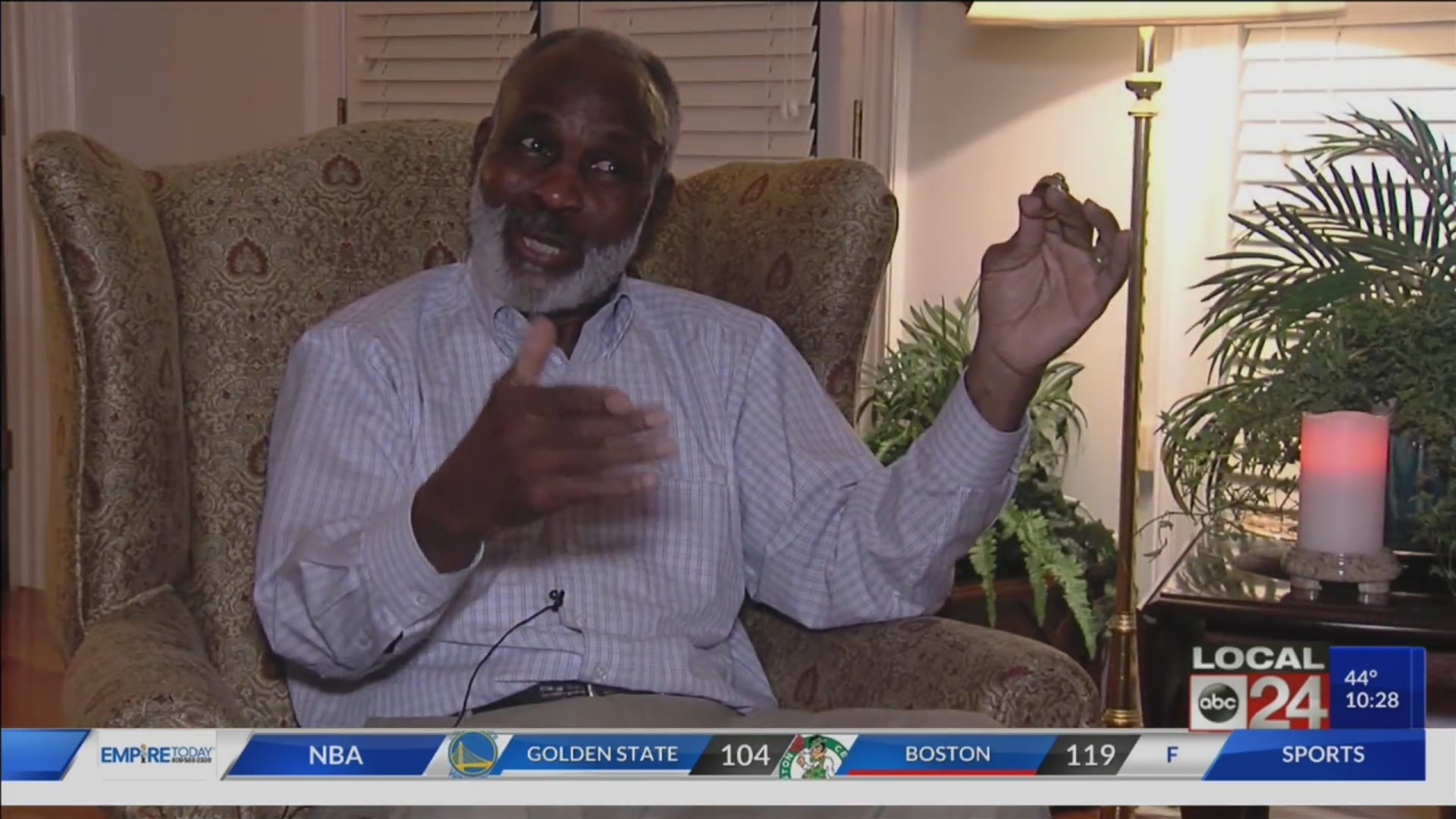 GERMANTOWN, Tenn. (localmemphis.com) – These days,74-year-old Jim Marsalis spends his Sundays greeting the congregation at theChurch of the Holy Spirit in Germantown. Marsalis once spent his Sundays playingfootball.

It’s been 50 years since the Kansas City Chiefs last played in theSuper Bowl. It’s been a half century since Jim Marsalis ended his rookie seasonwith a ring.

“It was a gift,” said Marsalis.

The Pascagoula, Mississippi native played college football atTennessee State where he was an All-American cornerback.

“Nobody ever thought I would be drafted because they said Iwas too small,” he said.

In 1969, the Chiefs drafted him in the first round. He startedevery game and went onto help the team win Super Bowl IV. Pro Football Weeklynamed him their AFL Defensive Rookie of the Year.

Marsalis never broke a bone and never missed a game. He playednine seasons in the NFL before turning to a career in banking. He and his wifemoved to Germantown in 2006.

“I heard that Jim was in town and I was kind offloored,” said Ligon.

He asked Marsalis if he would come help his high school team.Marsalis said yes.

Marsalis enjoyed coaching and helping the next generation ofplayers. “I tell kids now only you and God know what you’re capable ofdoing.”

Marsalis will watch the Super Bowl this Sunday at his church wherethey’re throwing a party in his honor. He likes how Patrick Mahomes plays andthinks if the defense can match his intensity, they have a good chance.

Many will ask to see his Super Bowl ring; a reminder of the gameand the sport that gave hi some of life’s brightest highlights.