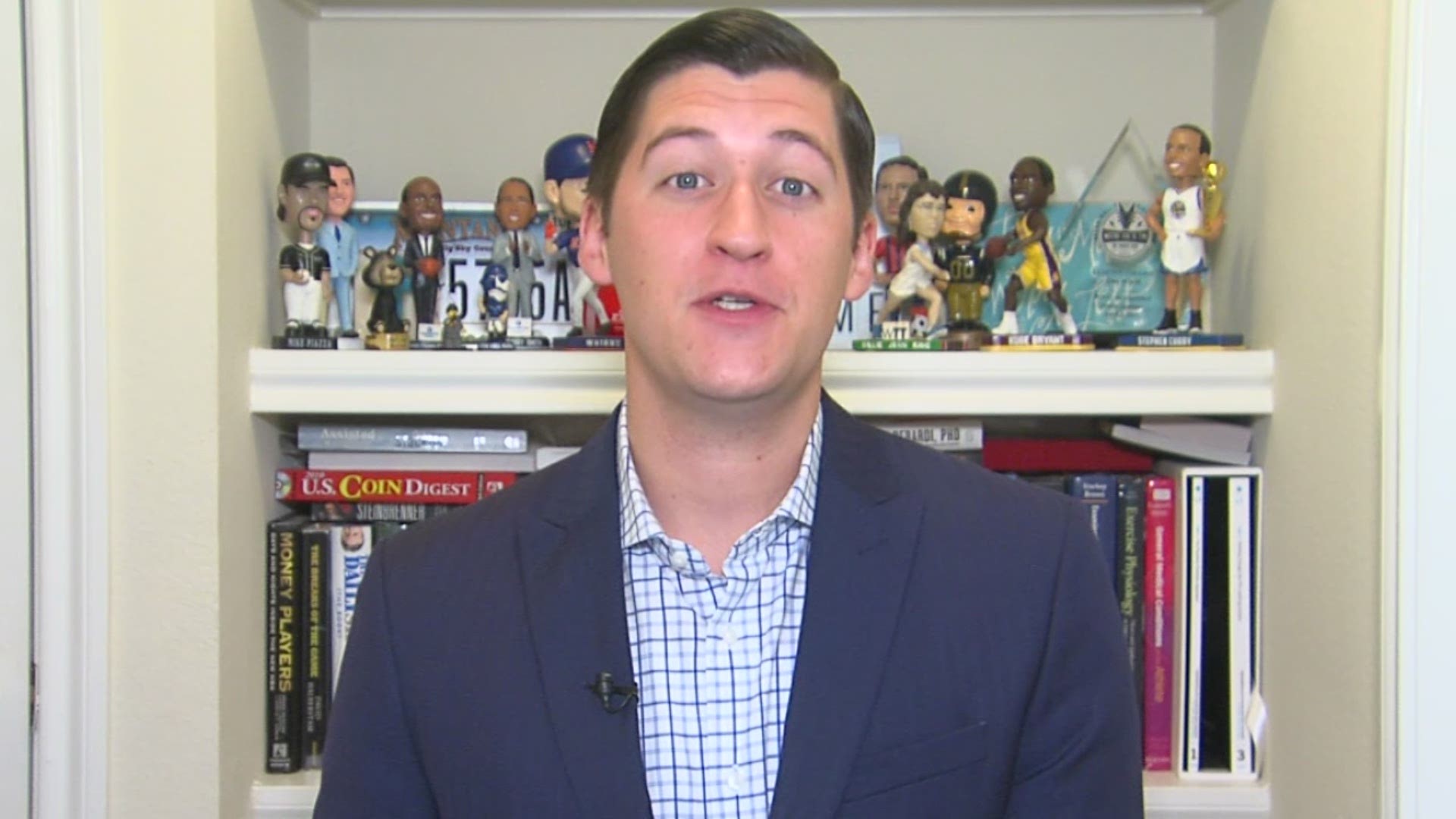 OXFORD, Mississippi — COVID-19 has been the bane of the Lane Train.

"The situation is not ideal," Ole Miss head coach Lane Kiffin said. "For a first year staff, it's probably creating more issues than I thought."

With no spring ball, it has been a challenge for Kiffin to bond with his players.

"Spring ball I think you really get to know your players," he said. "You are on the field with them. You interact with them, put faces with names and they get to know how you can help them on the field, and we've missed all of that. We're behind football wise, but that really hit me how far behind we are relationship-wise."

A collective step forward was Saturday's Rebels Unity March. On several fronts, Kiffin said it was just the beginning.

"I think it was a great event, a great start," he said. "Around campus and here in the athletic department of bringing change. It was good, because that's what a lot of this is, is about change, and in change, it's a lot of about being comfortable with being uncomfortable to where it becomes the norm."

Kiffin likened the Unity Walk to Opening Day of baseball season: It was a great start, but there is still a long way to go.