Memphis 901 FC departs for Birmingham ahead of Wednesday's season restart 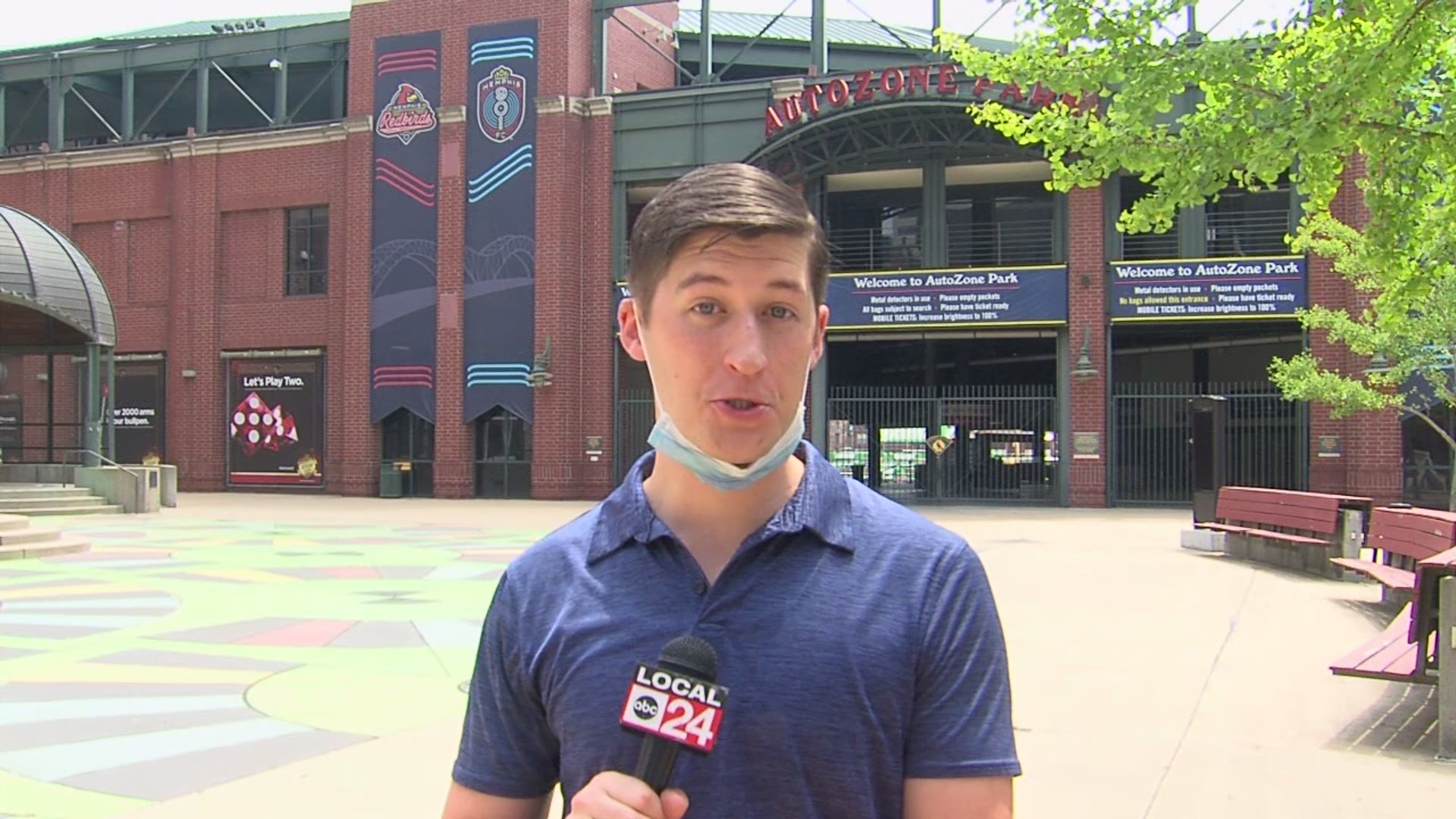 MEMPHIS, Tenn. — While most of the sports world prepares to hit the gas, Memphis 901 FC is already Birmingham bound ahead of their first match since their March 7 season opener.

"It feels like it's been forever," said team president Craig Unger. "And here we are at game number two."

The Grizzlies are practicing inside the NBA's Orlando bubble. The Tigers football and basketball programs have continued with their on-campus workouts. But Wednesday in Birmingham, 901 FC will become the first area team to restart their season since COVID-19 shut down all sports over four months ago.

"There's been slow drips of that feelgood factor," said minority owner, sporting director and goalkeeper Tim Howard. "But now it all starts tomorrow."

"It does allow for things to be somewhat normal," Unger said. "You see the light at the end of the tunnel."

Every game is a blessing, after weeks of training and months of waiting.

"We need to put on a performance that people can rally behind," head coach Tim Mulqueen said. "Give them 90 minutes to walk away from something other than the stress and pressure that they're under. We take enormous responsibility in that, I'm delighted that we're trying to do it. We've just got to stay steadfast and make sure we do it the right way."

The club has formed a quasi-bubble made up of the team travel party, as well as some front office members and staff. Those inside the "bubble" are not supposed to leave their homes except for training and "essential services" (grocery shopping, etc.). Players and staff are also subject to weekly COVID-19 testing.

When the club returns home July 25, there could be fans at AutoZone Park. Unger said their plan to host a limited number of fans at home matches was “well-received" by the Shelby County Health Department, and hopes there will be a formal announcement coming in the next week.

"I feel confident on fans," he said. "We've still got some i's to dot and t's to cross inside there. I feel very good about the direction we're headed in."