They said, "Due to the suffering and injustices that we continue to see taking place..., we felt that this weekend would be best served as a time for reflection..." 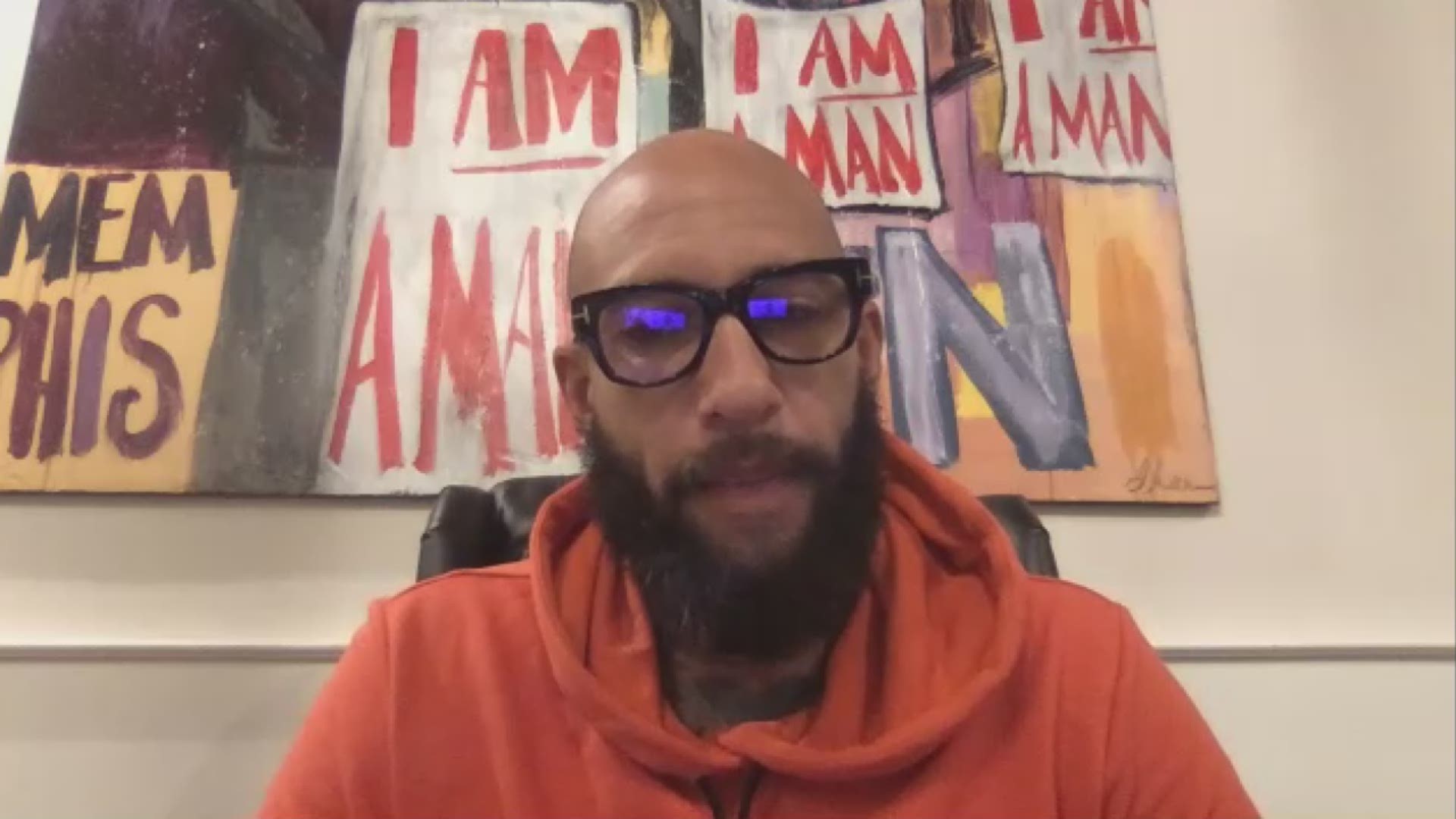 MEMPHIS, Tennessee — The Memphis 901 FC has joined other professional teams and leagues, including the NBA, NHL, WNBA, NHL, and others, taking a stand against social injustice and systemic racism in the United States.

Friday afternoon, the team tweeted a statement that read, “We, the Memphis 901 FC players, have collectively decided to not play our match against North Carolina FC this weekend. Due to the suffering and injustices that we continue to see taking place in this country, we felt that this weekend would be best served as a time for reflection and education rather than for sport. With this being the anniversary of Dr. Martin Luther King’s ‘I Have a Dream’ speech, we are reminded of those who came before us and forged a path towards racial equality. We strive to continue their work through our united voice.”

The soccer team went on to say there will be a March for Equality Saturday morning beginning at 10am in the Plaza at AutoZone Park.

Memphis 901 FC Organization Statement
“We fully support the decision of our players to not play this weekend and take the time to reflect, react and use their platform to bring awareness and action to social justice issues in our country.

We stand with our Black players, staff, supporters and the entire Black community in Memphis in being United Against Racism.”

USL Statement
“The United Soccer League fully supports the decision made by the Memphis 901 FC players to not play in this weekend’s match.

As such, the game, which was originally scheduled to be played against North Carolina FC on Saturday night at WakeMed Soccer Park, will be postponed and rescheduled to a later date.”

Join the team tomorrow as they March for Equality beginning at 10am in the Plaza at AutoZone Park pic.twitter.com/pjKNvtphKf