Miller, a former NBA star and assistant coach at the University of Memphis, takes over for the retiring Charlie Leonard 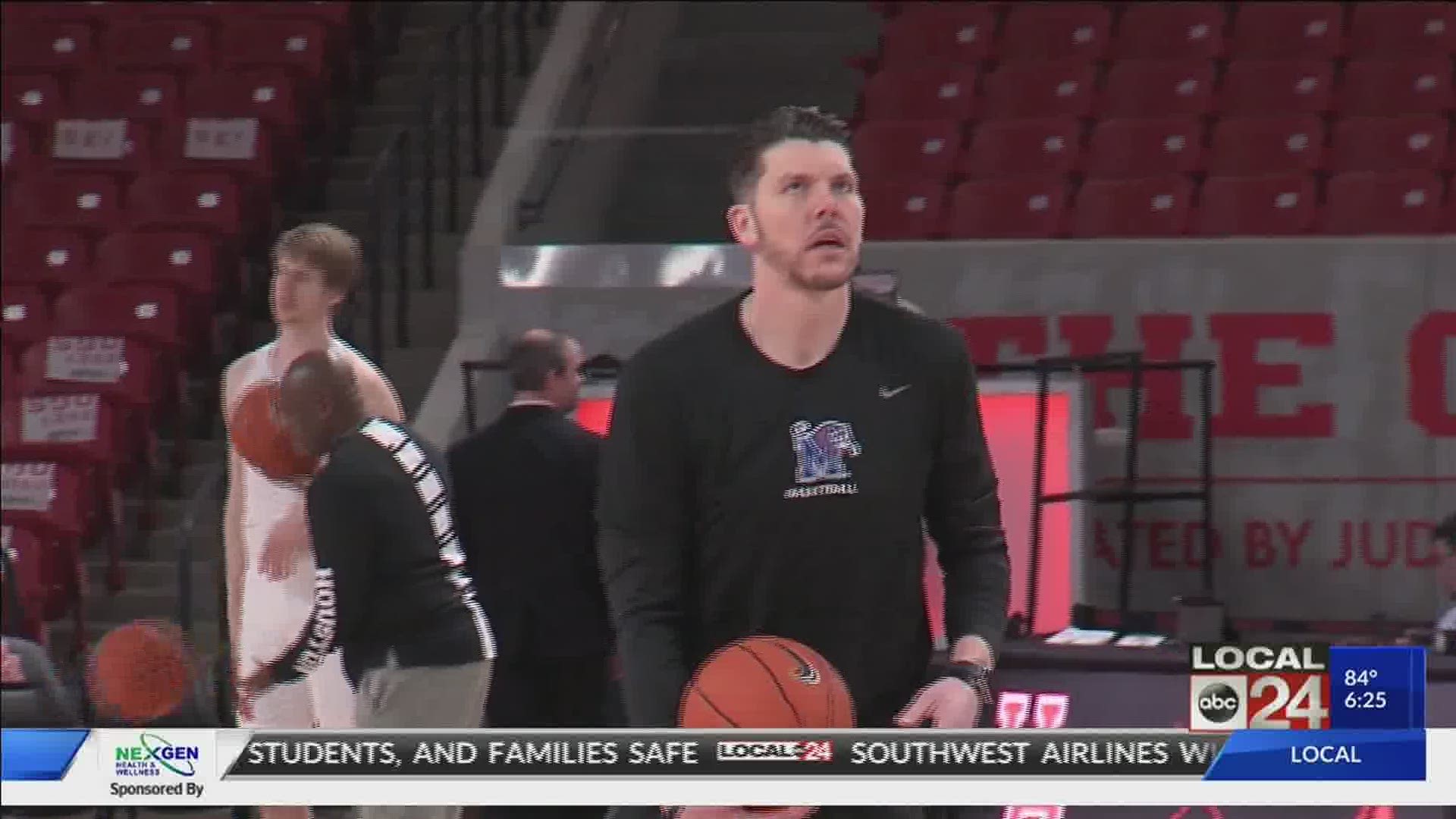 Houston High School is proud to announce Mike Miller as our next boys basketball coach. He takes over for the retiring Charlie Leonard. During Leonard’s tenure the program went to new heights, including back to back District Championships and last year’s first ever appearance in the TSSAA State Tournament.

“Mike’s addition to our Family further solidifies our never ending quest to give our students the most qualified, most successful and balanced mentors to work with on a daily basis. He is elite by any standard.” said Chad Becker, Germantown Municipal School District Director of Athletics.

For the last six years, that balance has been on display in the classroom, where Houston High School has earned the highest district ACT composite score for the state of Tennessee. With 85.6% of the student body demonstrating college readiness with a score of 21 or above, the discipline required to achieve such success also translates into athletics. 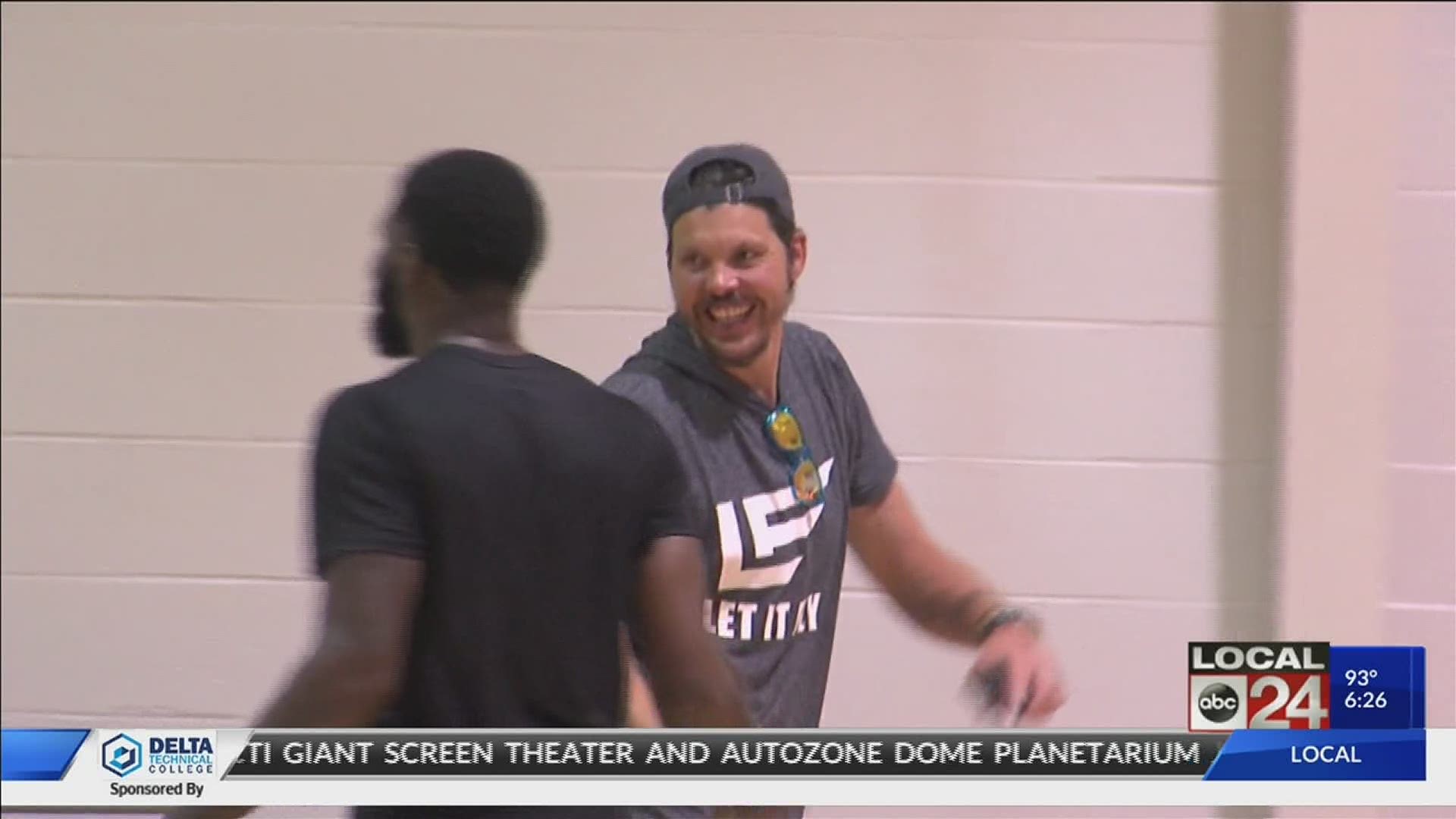 “I’m excited to be a part of an outstanding school like Houston. The opportunity to coach these kids is going to be an awesome experience. I’m thankful for everything Coach Leonard has done for my children. I’m ready to do my best to continue the culture  he quickly created and continue to build a basketball program our community will be proud of!!” Miller said.

Originally from South Dakota, Miller’s basketball pedigree is world-class. He was a McDonald’s All American in 1997-98. After leading the University of Florida to the National Championship game in 2000, he was the fifth overall pick in the 2000 NBA Draft by the Orlando Magic.

He currently holds the Memphis Grizzlies franchise records for Most Points in a Game (45) and Most 3-pointers in a Game (9). Miller also represented the United States in FIBA International play three times.

“A special thanks to Principal Rob Taylor, Athletic Director Chad Becker and Coach Leonard for this opportunity! LET’S GET TO WORK,” Miller said.

RELATED: Sports Director Doc Holliday goes one on one with NBA champ and U of M Assistant Coach Mike Miller