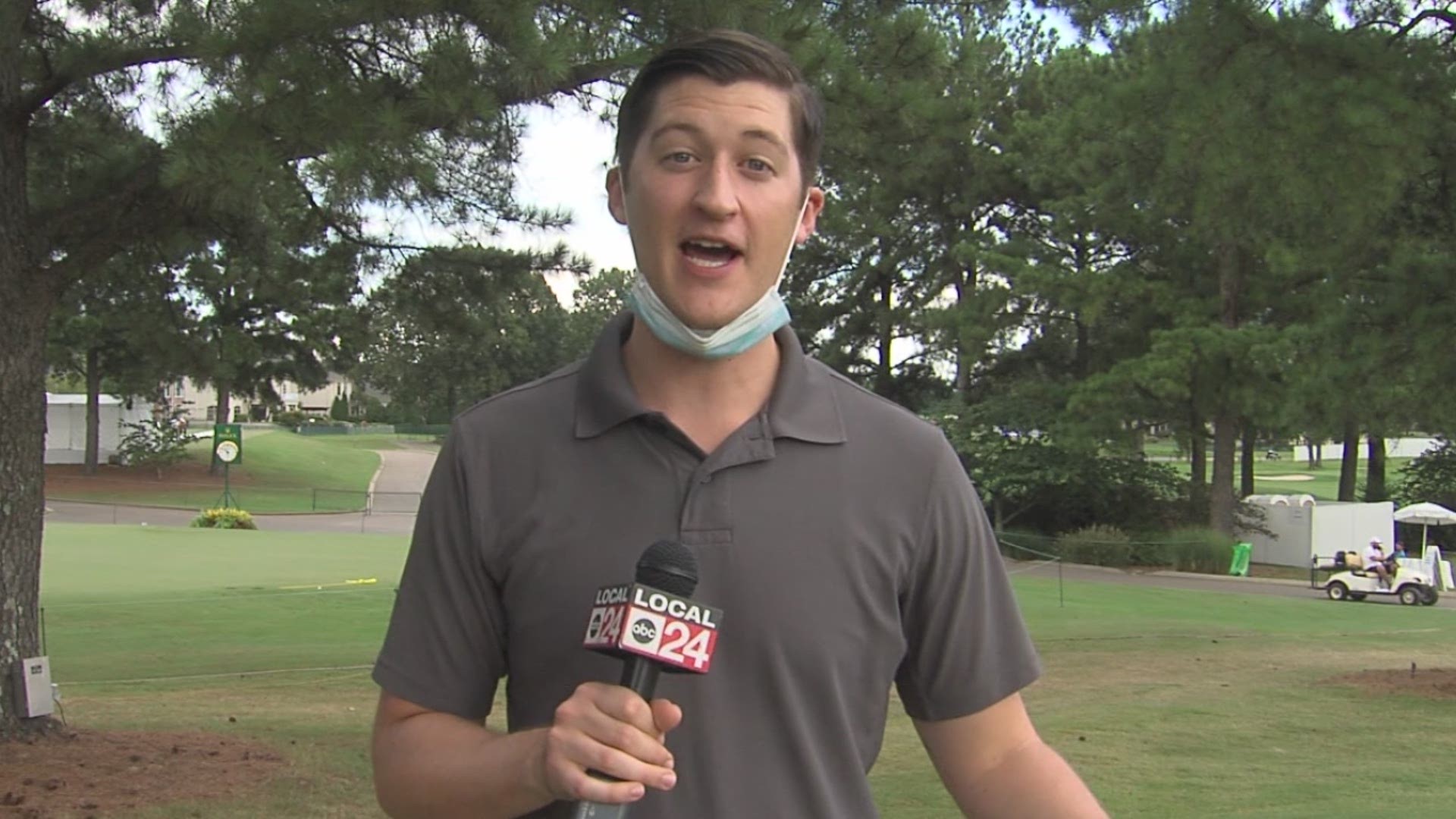 MEMPHIS, Tenn. — The new normal at TPC Southwind is nothing new to the world's best golfers.

A golf tournament without spectators may be a shocking sight for some of us here in Memphis, but those on the PGA TOUR have grown accustomed to playing in a fan-free environment, and other safety protocols associated with playing amid COVID-19.

"It's just become the norm," said Justin Thomas, the No. 3 ranked golfer in the world. "I have not once felt in danger so I have been pleasantly surprised."

"At least I have gotten used to the routine," No. 1 ranked Jon Rahm said. "I know every time I travel to a new site, Monday I want to arrive before 5:00 p.m. so I can take my test, then Tuesday and Wednesday I don't have to think about it."

No caddies or players in sight were wearing masks. That is in part because they are currently existing in something of a traveling bubble, which includes limiting media access to virtual availability.

The nature of the sport makes it easier to have traditional competition inside the ropes.

The champ is here 💪 pic.twitter.com/TiQV4QiACs

"We don't have the same contact as basketball, football or baseball," Thomas said. "We're all not touching the same thing like a baseball. It's so unique to where the only possible interaction or touch that you have is with your caddie and you can even limit that pretty well. But I have no physical touch with anyone in my group. I can stay away from them and we're outside. It's so different compared to other sports."

New safety protocols, like regular COVID-19 testing, however; have taken some getting used to.

"I wouldn't say it gets any easier," Rahm said of the nasal swab with a laugh. "It still feels really intrusive."

But the newly-minted world No. 1 ranked golfer, says it is all worthwhile, if it means getting to play on.

"I don't mind it at this point," Rahm said. "I always started with the mindset of being really thankful that we're playing golf. I welcome it. It's what we're supposed to do, and that's what our reality is right now."