Reflections on the life of Pepper Rodgers, former head football coach of the Memphis Showboats 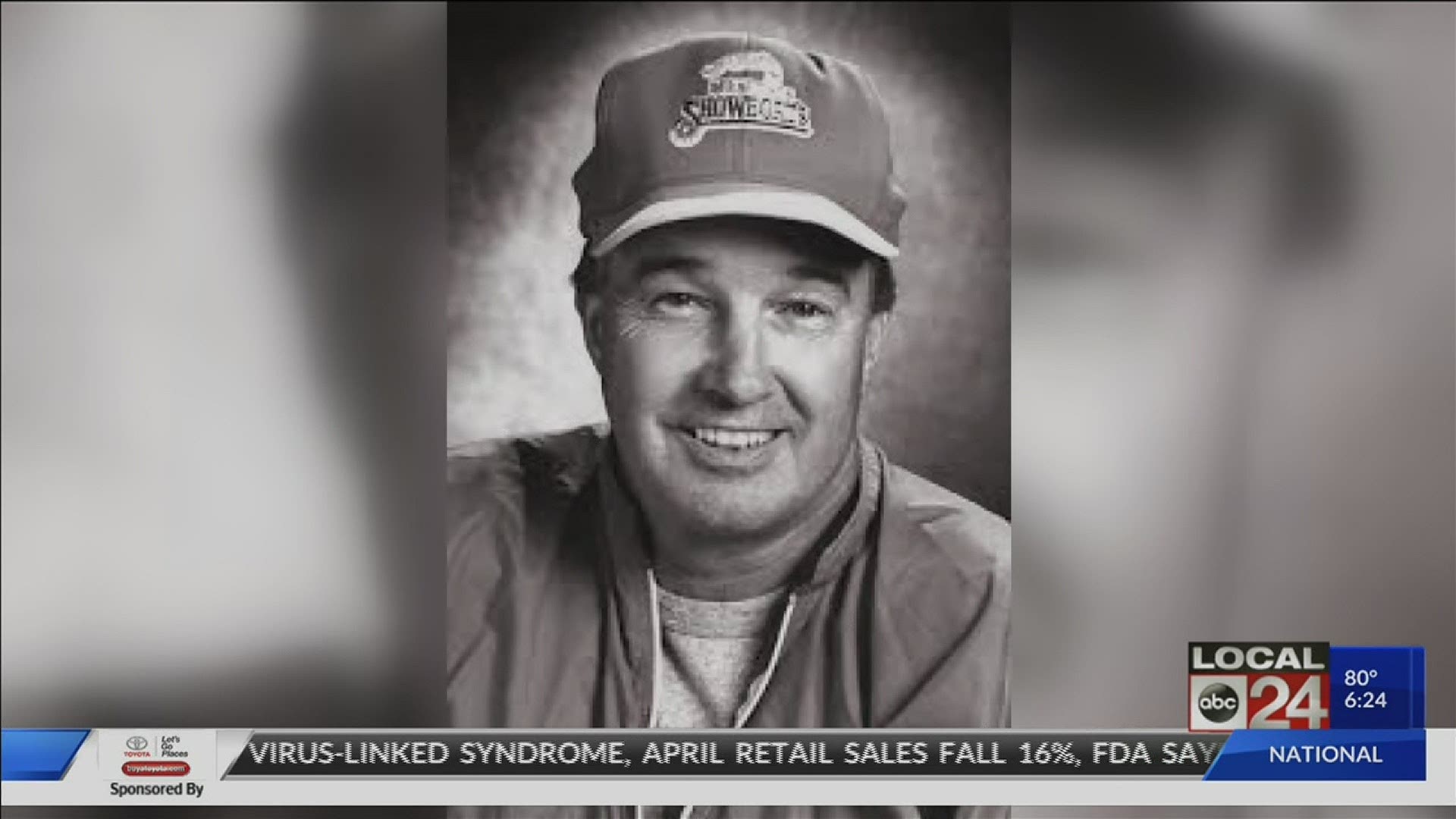 Pepper Rodgers was much more than a football coach to Memphis. He wasn't from the Bluff City, but he took pride in it.

"You would hear him in the office. It wasn't just 'Hey this is Pepper Rodgers,' like most people do. It was 'Pepper Rodgers from Memphis, Tennessee," former Showboats team president Steve Ehrhart said with a nostalgic laugh.

The Georgia Tech football product brought more than two decades of coaching experience to Memphis as the head coach of its USFL team, and later the Memphis Mad Dogs of the CFL. Rodgers, along with Ehrhart, were at the center of the city's bid for an NFL team.

"He would have been the head coach of the Memphis Hound Dogs had we succeeded in getting the NFL franchise," Ehrhart said. "He would have shook up the NFL. I just wish we would have had the chance for him to go up against some of those cranky NFL coaches. He wanted everyone to have a good time; people would be watching him just to see what he would do on those sidelines."

He brought "Pepperball," his risky, unconventional and ultimately cutting-edge formations, to Memphis. His personality was large enough to pack out the Liberty Bowl.

"He loved Memphis, and I think that is why people in Memphis really appreciate him and they're very interested in now recounting the life and achievements of Pepper Rodgers," Ehrhart said.

He was an Air Force pilot, a Sugar Bowl MVP, an actor, an author, a coach, and to so many--a source of joy.

His 88 years amounted to a life well lived and one we won't soon forget.