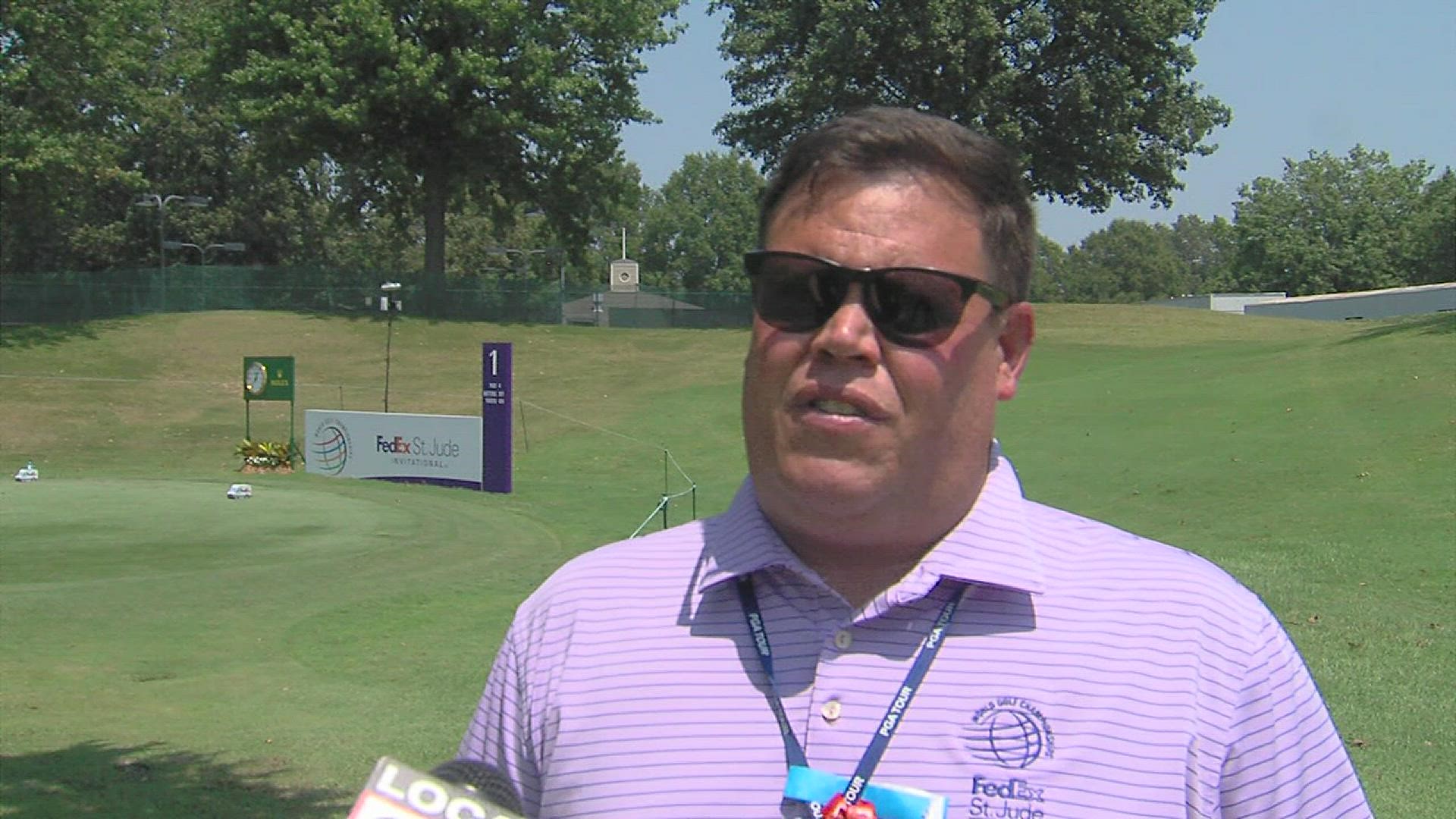 This news was first reported by Golf Digest Tuesday morning when the PGA Tour released it's 2021-22 schedule of 48 events, including European Tour events added to its lineup.

The FedEx St. Jude event will become a FedEx Cup Playoff, which is scheduled for August 11-14, 2022.

The PGA Tour released its 2021-22 schedule of 48 events, including the first of what could be several moves to integrate European Tour events into the lineup.https://t.co/f45IqVW7KE

The WGC series will consist of only two events: the HSBC Champions in China in late October, and the Dell Match Play Championship in late March.

RELATED: "The best tournament in the world is right here in Memphis": what executive director Darrell Smith says you can expect at TPC Southwind

“Today’s announcement builds on the incredible history of decades of support for St. Jude Children’s Research Hospital’s lifesaving mission from our partners at FedEx, the world’s greatest golfers and the PGA TOUR. Memphis has been a PGA TOUR stop since 1958 and has brought fans together from around the world to generate more than $50 million to support the groundbreaking research and lifesaving treatment at St. Jude. We are deeply grateful for the support from the PGA TOUR, our partners at FedEx and golf fans around the world — and look forward to the FedEx St. Jude Championship in our hometown — showing the world how kindness and compassion can impact the lives of children everywhere.”  - Richard C. Shadyac Jr., President and CEO of ALSAC, the fundraising and awareness organization for St. Jude Children’s Research Hospital

Golf Digest reported that more changes could be coming in 2023.

This year's WGC-FedEx St. Jude Invitational will be held August 5–8 at TPC Southwind. It will be the 23rd WGC Invitational tournament, and the third of the World Golf Championships events in 2021.