Sports will continue to be limited to conditioning without changes, SCS will "reconvene discussions after Labor Day." 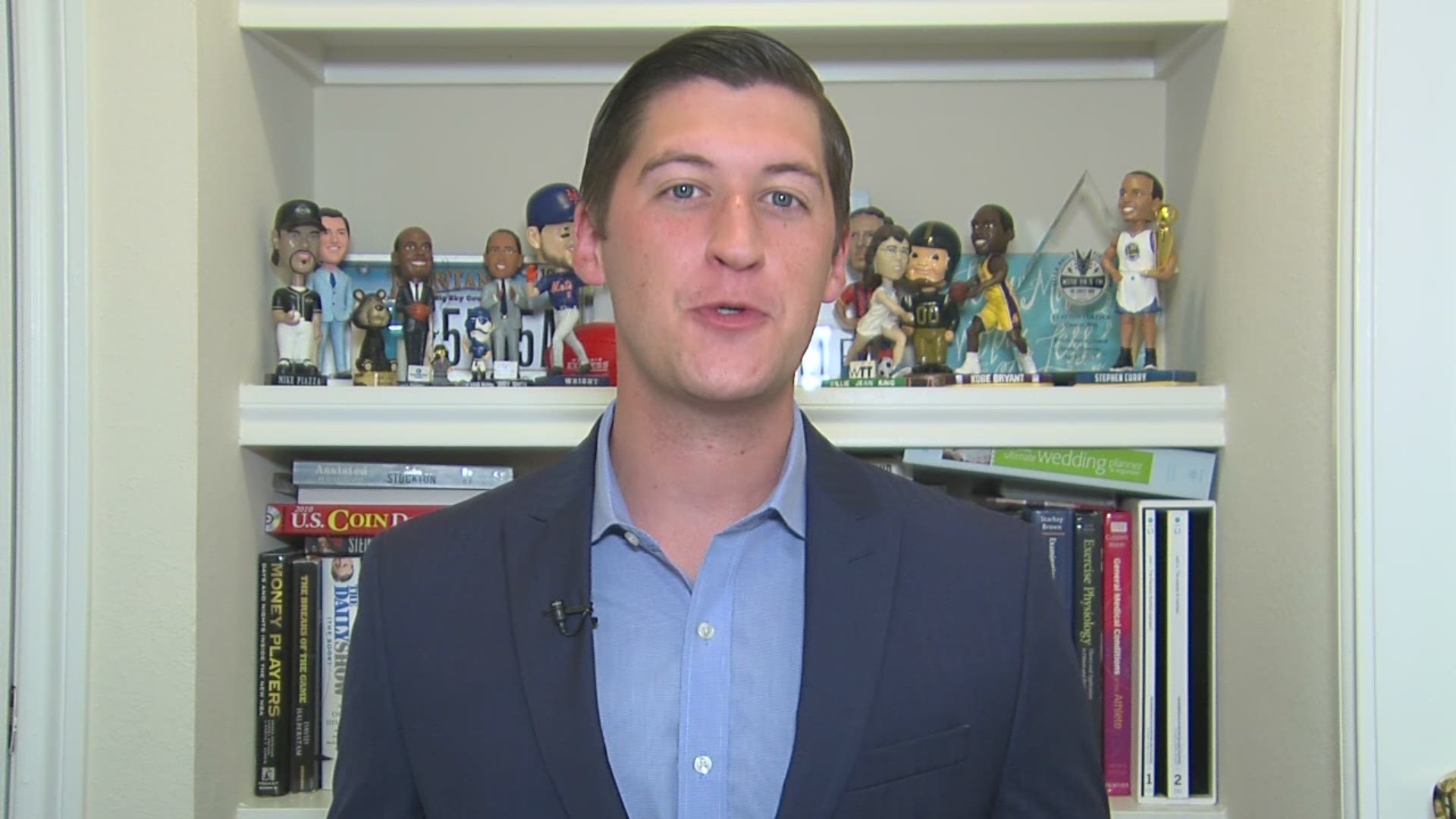 Tuesday the district announced that, despite Governor Bill Lee's executive order allowing fall contact sports to go on, SCS student-athletes will continue to be limited to conditioning drills. They plan to revisit the issue after Labor Day.

The TSSAA requires one week of heat acclimation and two additional weeks of contact drills before the first game can be played. If the district does not permit any of that process to begin until after September 7, as Tuesday's statement appears to indicate, SCS teams would not be able to see game action until the end of September or early October.

We are deeply committed to the health and safety of our students and staff and understand the physical and social-emotional benefits of school athletics. @SCSK12Unified will continue to monitor public health conditions and reconvene athletic discussions after Labor Day. pic.twitter.com/SyYgddaPDt

"We just hoped we got a little bit better news regarding being able to use equipment," Whitehaven head coach Rodney Saulsberry said.

"So we can get our guys a little bit closer acclimated to the game of football, so we could be ready to play a game in September if we're allowed to play a game at all," said coach Saulsberry.

Last Friday, Lee signed Executive Order No. 55, which left the decision of whether or not to play contact fall sports up to individual school districts.

While SCS has opted to delay a final ruling, most private schools and municipality districts have already decided they will play on. Christian Brothers High School head football coach Thomas McDaniel said the Purple Wave intend to play.

"I'm adamant that we need athletics and we need football," McDaniel said. "But it's going to be a tremendous challenge, and maybe an insurmountable challenge when it is all said and done."

There are ever-present issues with safety and scheduling. Shelby County Schools usually make up at least one game on municipality and private school schedules. The uncertainty of Shelby County Schools' timeline only adds to the "nightmare" that is assembling a 2020 schedule.

"Everybody is all over the map right now, because quite frankly, they have made it known: if you can play, you play, if you can't, you don't," McDaniel said. "If we had better direction from the state level this would be different, but the reality is these are the cards we're dealt, so everyone is scrambling."

The earliest confirmed game for CBHS is September 4 against MUS.