Three Memphis Tigers were selected in this weekend's NFL Draft, the most since 2001. 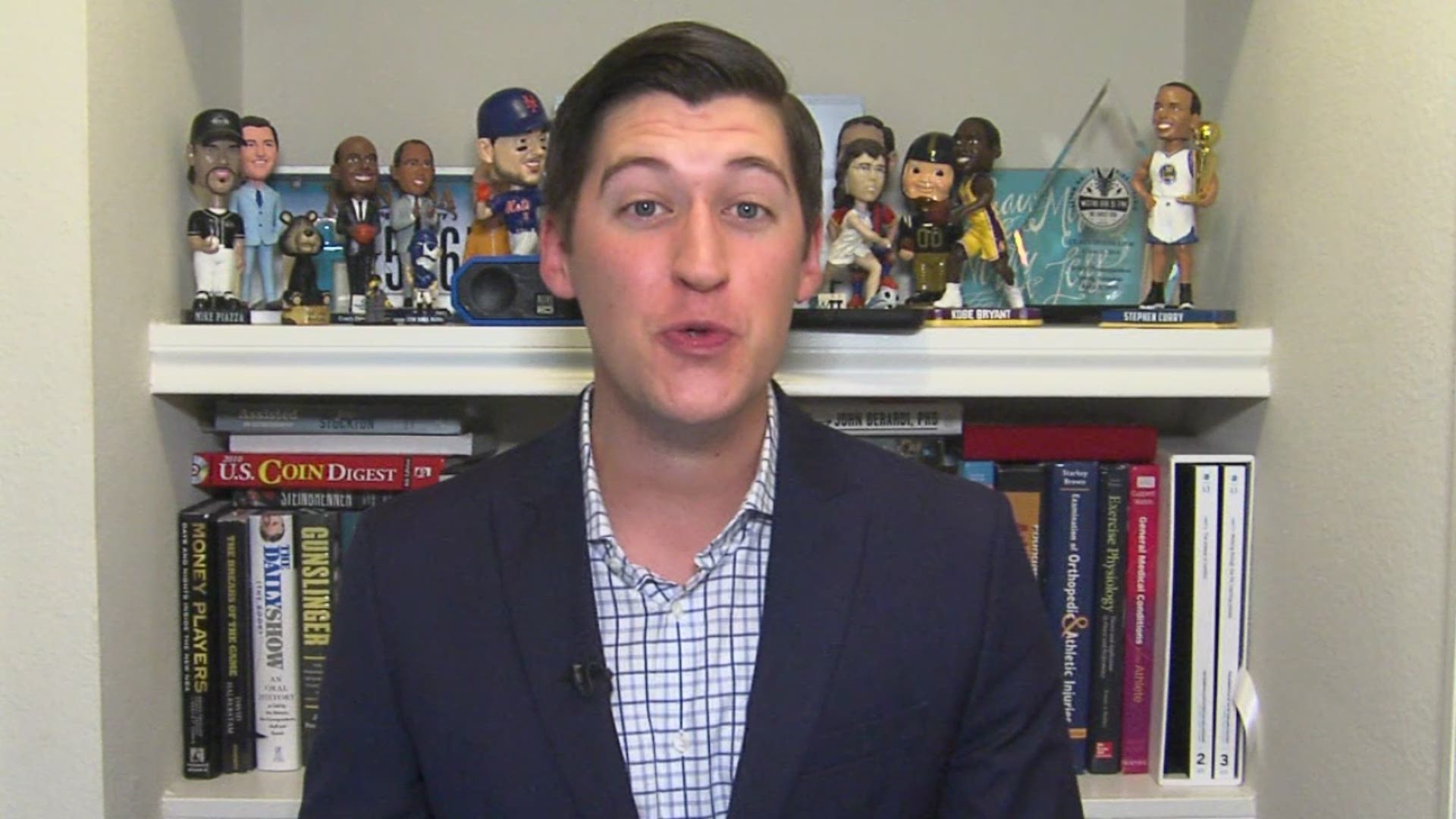 MEMPHIS, Tenn. — Three Memphis Tigers were selected in this weekend's NFL Draft, the most since 2001.

Cornerback Chris Claybrooks and offensive lineman Dustin Woodard were seventh round selections for the Jaguars and Patriots respectively.

Antonio Gibson heard his name called Friday, as the third round pick for the Washington Redskins.

Local 24 sports reporter Clayton Collier spoke with the Tigers versatile skill position player about his journey, and what it means to be moving on to the pros.