One year since sports shutdown, a reminder of the impact of COVID-19 on athletics 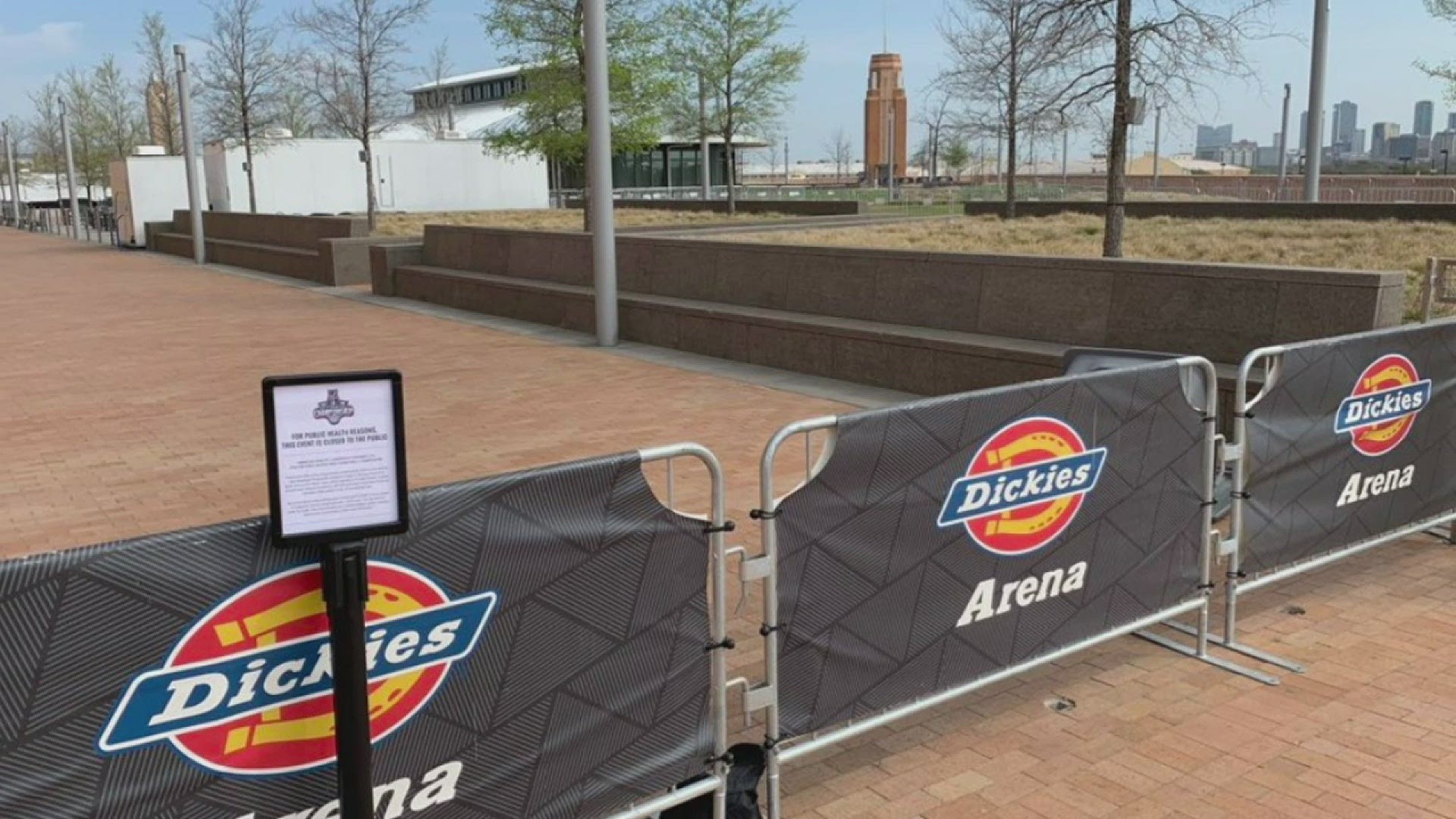 MEMPHIS, Tenn — Everyone has their moment that marks the start of life amid COVID-19.

In the sports world, March 11, 2020, was undeniably the day that everything changed. That Wednesday began with a tidal wave of conferences announcing there would be no fans at their tournaments. The news was immediately dwarfed by Utah Jazz star Rudy Gobert testing positive for COVID-19, sparking a break-neck domino effect across the NBA. Soon, every sport was shut down.

"When someone whispered to Mark Cuban, and you could read his lips saying they're going to stop the season, I knew it was over," Penny Hardaway recalled. "We were in the hotel watching the basketball game."

That night and talking to Penny that next morning as the Tigers packed up and left Fort Worth, that was my start to all of this. Sports have obviously returned since, but the pandemic never left.

Even as Memphis opens spring football, COVID-19 continues to hit close to home. Bryan Moss, publisher of the popular Memphis website Tigers Sports Report, contracted the virus in early February and landed in the ICU on Super Bowl Sunday.

"They immediately took me in, within a couple hours I had a heart attack," Moss said, speaking with Local 24 from his hospital bed via Zoom. "Even though I had the oxygen mask on, I was gasping for air, and I'm crying, like 'I can't breathe, I can't breathe.'

"It nearly killed me. One of the ICU doctors saw me the other day. He goes, 'I'm glad you're doing a lot better. I know this isn't good bedside manners, but we didn't think you were going to make it.'"

Moss was moved from the ICU to a regular hospital room two weeks ago. He has tweeted updates throughout his recovery, often concluding with the phrase "1% better each day," The mantra of former Tigers head coach, Mike Norvell.

4 weeks in the hospital with Covid and I was finally able to get up and walk to the chair today. 1% better each day. pic.twitter.com/iapLkuRLII

"I told the doc, I knew someone that said one percent better each day, that's all I want to see," he said. "So as long as I am improving one percent each day, I'm happy."

I used this pic as my Zoom photo during the Memphis Football Zoom. I think a few folks smiled 😂 pic.twitter.com/xtTUrRL6xe

Wednesday was a big step forward. Using his laptop at the hospital, Bryan joined Ryan Silverfield's Zoom availability, complete with an infamous picture of Liberty head coach Hugh Freeze laying in a hospital bed inside Williams Stadium to coach his debut game with the program in 2019.

"We wish you a healthy and well recovery, and it's good just to hear your voice," Silverfield told Moss during the session, before the image caused him to break out in laughter. "You are going to have to change that background because now I'm smiling seeing that."

Awesome, awesome moment from today's Memphis spring football Zoom.@RivalsBmoss, still on the mend from a COVID bout that landed him in the ICU at one point, was on the call—complete with a bedside Hugh Freeze picture that even got coach.😂

"It felt like I'm getting back to normal. For a moment, I'm not looking at the hospital room," Moss said. "It felt like I was back at the office."

Normalcy is slowly returning. Memphis football opens spring football Sunday. Tigers basketball is back in Fort Worth; this year, they will actually play a conference tournament.

But as the yearning for a pre-pandemic world reaches a fever pitch; a word of caution.

"I just really want everyone to be careful," Moss said. "Because I don't want people to go through what I went through, because it's not fun."

Bryan has a long road ahead. But hopes to be home in a few weeks, so long as he continues getting one percent better, each day. 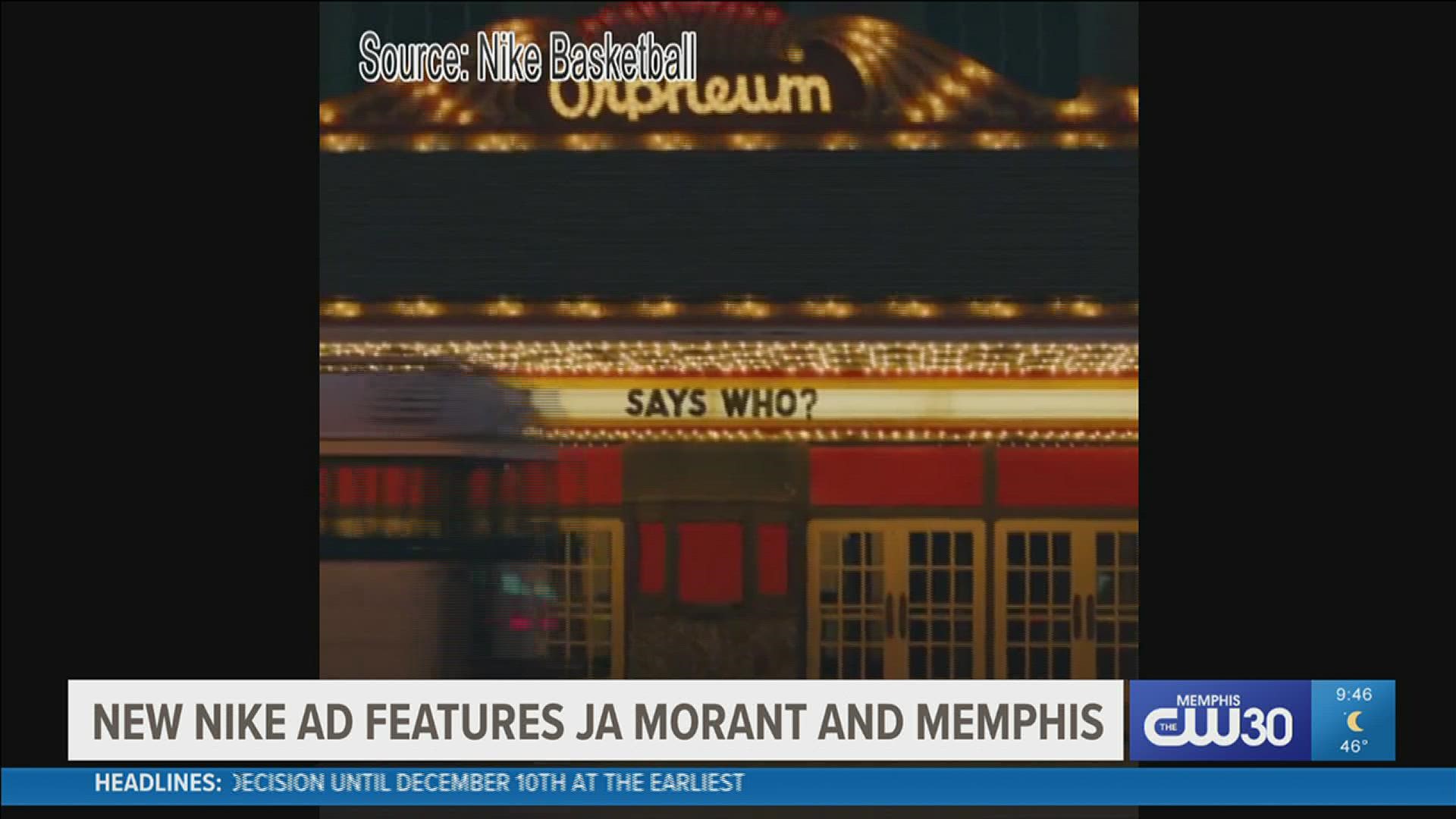