Local 24 Sports reporter Clayton Collier interviews Nolley, who was a member of the ACC all-freshman team and is transferring from Virginia Tech to Memphis 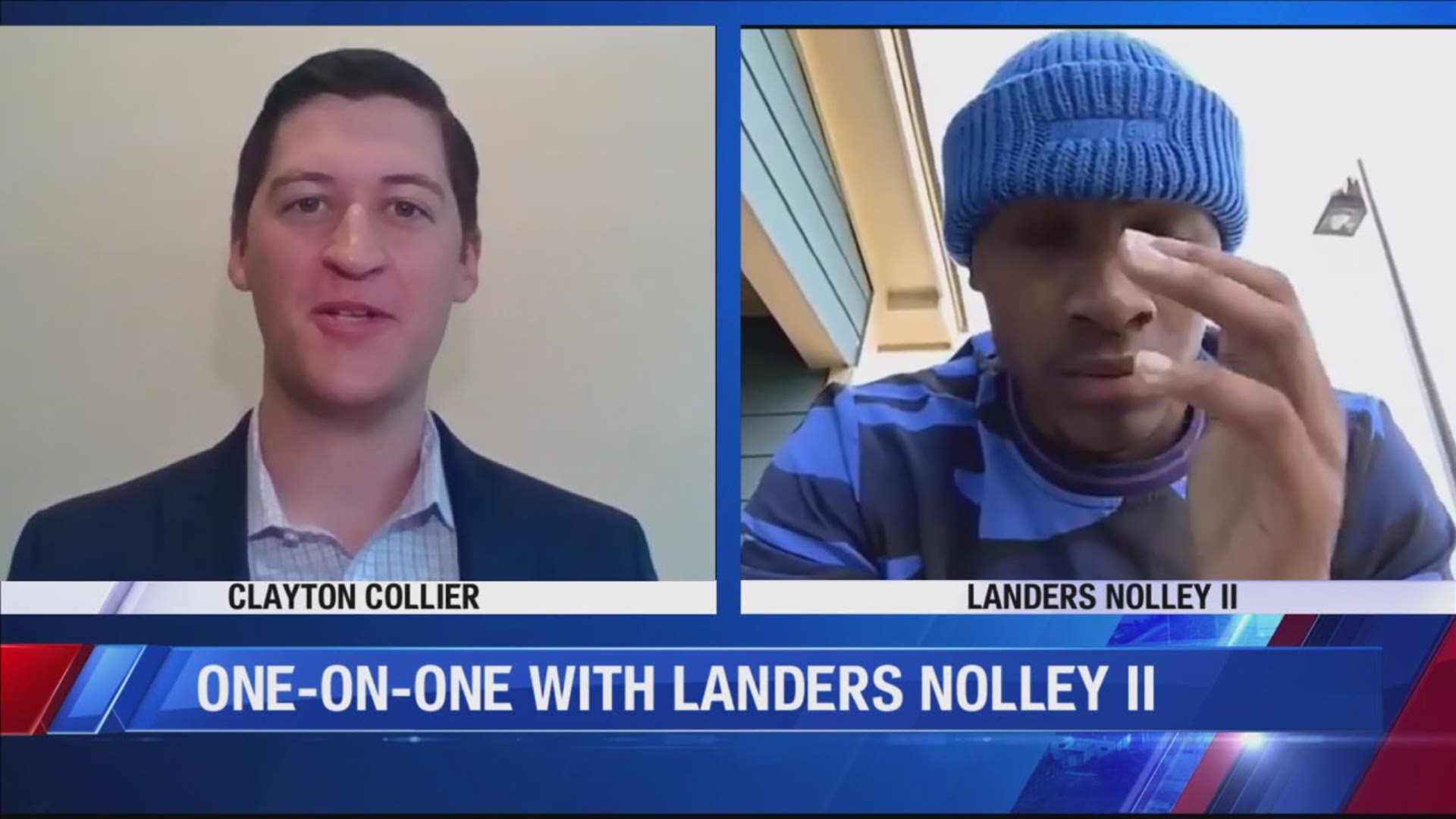 Nolley's commitment is a major splash for head coach Penny Hardaway, adding the Hokies leading scorer from the 2019-20 season.

"I just feel it's the best fit for my game and my future," Nolley said in his one-on-one interview with Local 24 News.

The 6-foot-7 wing averaged 15.5 points and 5.8 rebounds for Virginia Tech last season. He sat out his academic freshman season in 2018 due to questions about his academics.

Under current rules, Nolley would have to sit out next season, but that could change with the NCAA expecting to vote on a new one-time transfer rule in late May. If it passes, Nolley could compete right away.

"I really hope I am able to play," he said. "Sitting out a year already, it was tough."

Whenever he gets on the court, Nolley made it clear that he intends to get his minutes in the Tigers backcourt.

Nolley sees Hardaway as the best fit to achieve that goal. The Atlanta native watched film of Hardaway--also 6-foot-7--growing up, and hopes the 14-year NBA veteran can help him become a lengthy guard at the next level.

"That was one of the biggest things for me," he said. "That's what I see myself doing and that's what I want to be, so with him at the head of it and him leading it, I don't see a better place."

Memphis assistant Cody Toppert was integral in landing Nolley, sending him game film, along with specifics on how they could improve his game.

"It was just a lot of good film," he said. "Stuff I could see myself doing."

Nolley is the Tigers second commitment for the Class of 2020, joining JUCO forward Ahmad Rand.

RELATED: Coronavirus’ impact is far reaching, including the world of college basketball recruiting