MARTIN, Tenn. — UT Martin basketball coach Anthony Stewart was found dead Sunday just before the start of his fifth season with the Skyhawks. He was 50.

Stewart had been at UT Martin since 2014, starting as associate head coach under Heath Schroyer. The Skyhawks have won 94 games since then, the most in any six-year span since UT Martin moved to Division I.

UT Martin put together three straight 20-win seasons between 2014 and 2017, a first in school history. 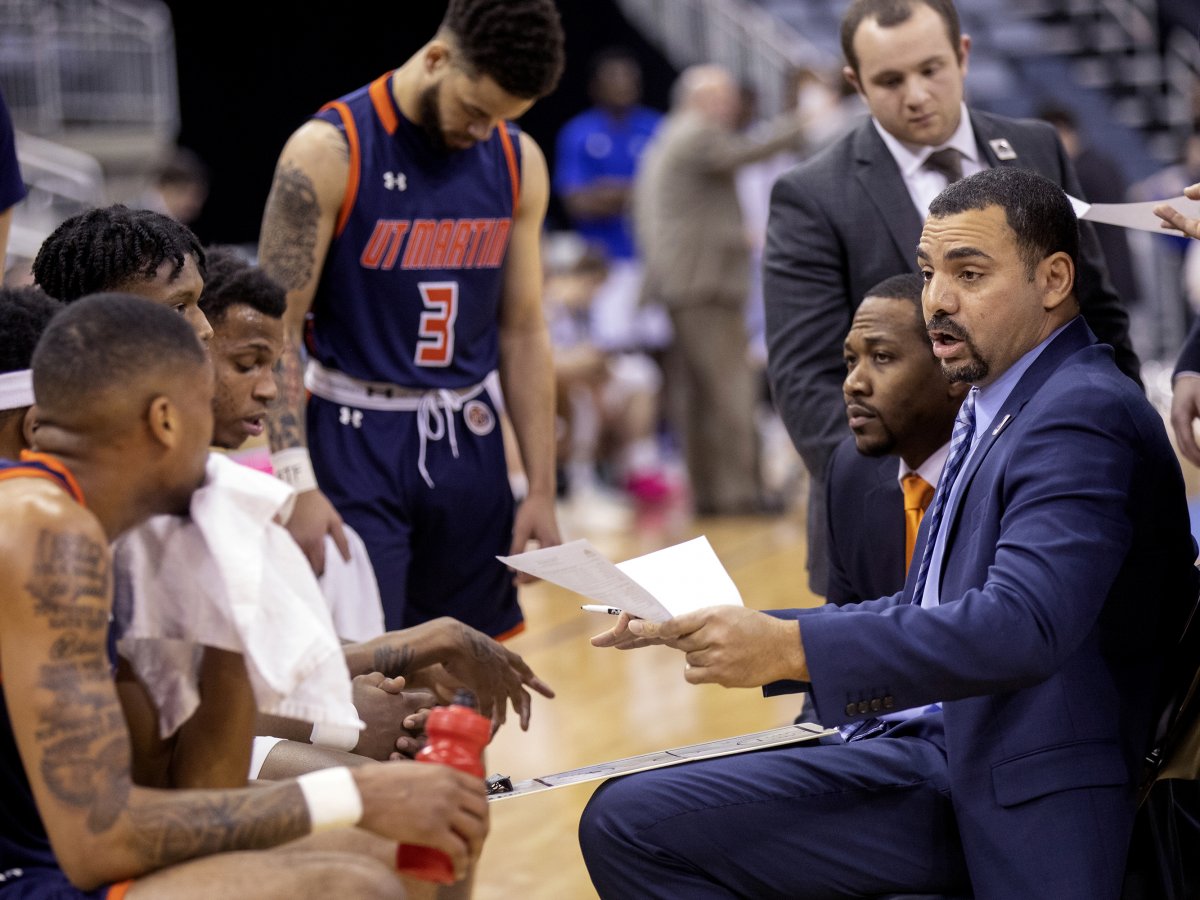 UT Martin Mourns Passing of Head Men's Basketball Coach Anthony Stewart
The University of Tennessee at Martin is saddened to announce the passing of Anthony Stewart, who was slated to begin his fifth season as the Skyhawks' head men's basketball coach later this month. He was 50 years old. "We are stunned to hear this tragic news," Skyhawk athletic director Kurt McGuffin said.