While disappointed with having no fans, Smith says Memphis should be proud that the event will still go on "for the whole world to see." 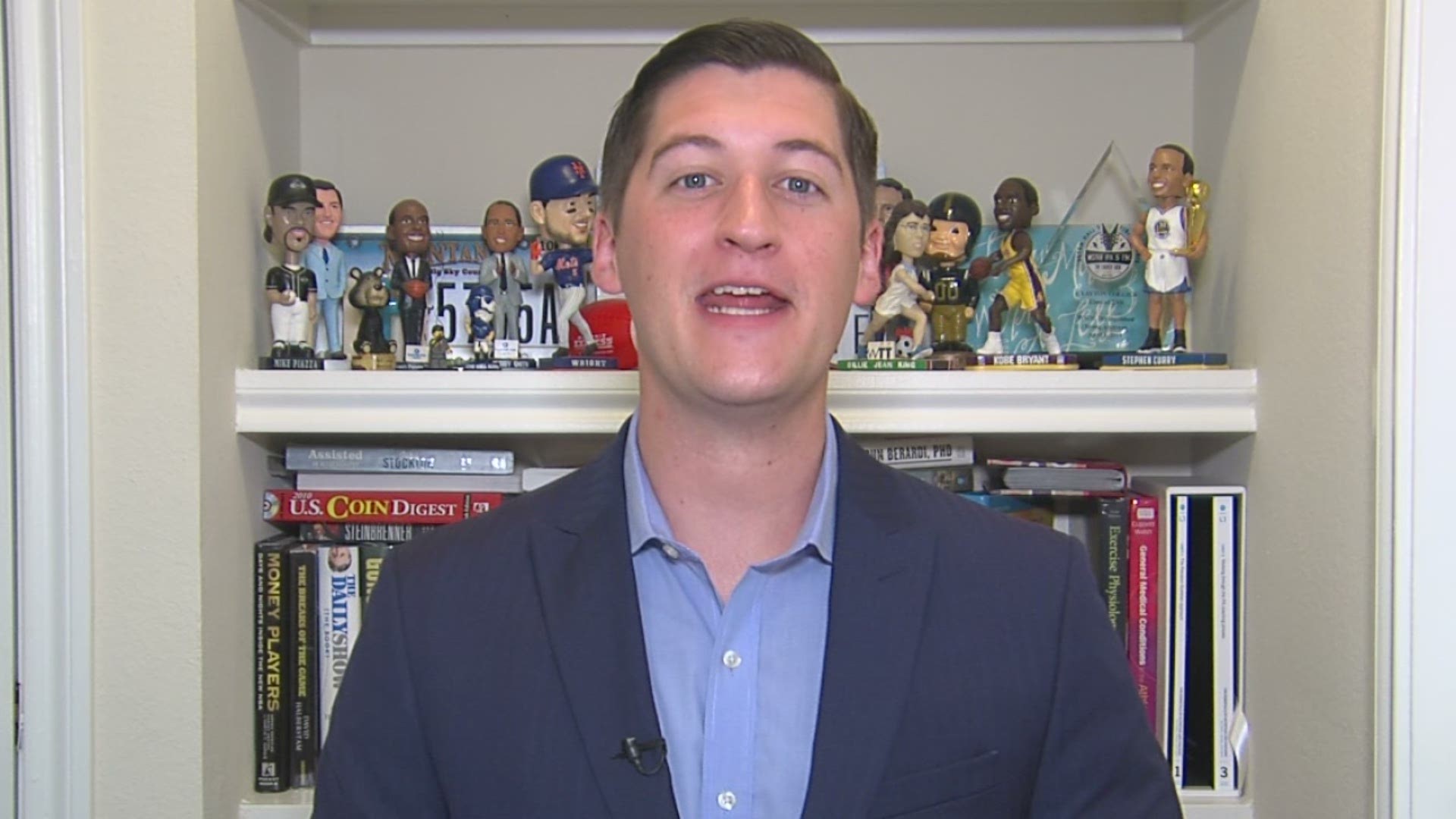 MEMPHIS, Tenn. — It will not be difficult to enforce "Hush Y'all" at TPC Southwind this year.

The tournament worked with local health officials for months on a plan to allow limited number of fans on-site. That plan was approved, but the invitational and the PGA felt the safest option was to host one of Memphis' crown jewel events July 30-August 2 without spectators.

"It's the reality of a global pandemic," Darrell Smith, WGC-FESJI executive director, said. "It was news we were hoping not to make, this type of an announcement, but in the end, the health and safety of everyone else involved has been our number one priority and will remain our number one priority, and when you put it in that context, it was the right decision to make."

Over the next two weeks, commitments will pour in from the world's Top 50 golfers. "Tiger Watch" will still be the prevailing topic, even if there will not be a gallery to see Woods, should he make the trip to Memphis.

"To have the caliber of a field that we're going to have, and it is going to be maybe 700 people here to help produce the event," Smith said. "It's going to be a unique setting."

The army of volunteers that help make the event possible will have to stand down. St. Jude patients will not be inside the ropes, but the invitational can still be a lifeline to them.

"While we're not going to be able to have people on-site, and there will be an impact, a financial impact of course, we're still hoping we can make an impact for St. Jude," Smith said.

That is what Smith says we should focus on. Not what is lost, but what still remains - and what the World Golf Championship can still be for Memphis this year.

"While sports are at a minimum right now, be proud of the fact that Memphis, Tennessee is going to host something for the whole world to see," he said.

The PGA TOUR also announced that original ticket purchasers for this year's event will be automatically refunded through their original method of purchase. More information regarding refunds is available on their website.

RELATED: WGC-FedEx St. Jude Invitational to be played without fans

RELATED: Ryder Cup postponed until next year at Whistling Straits