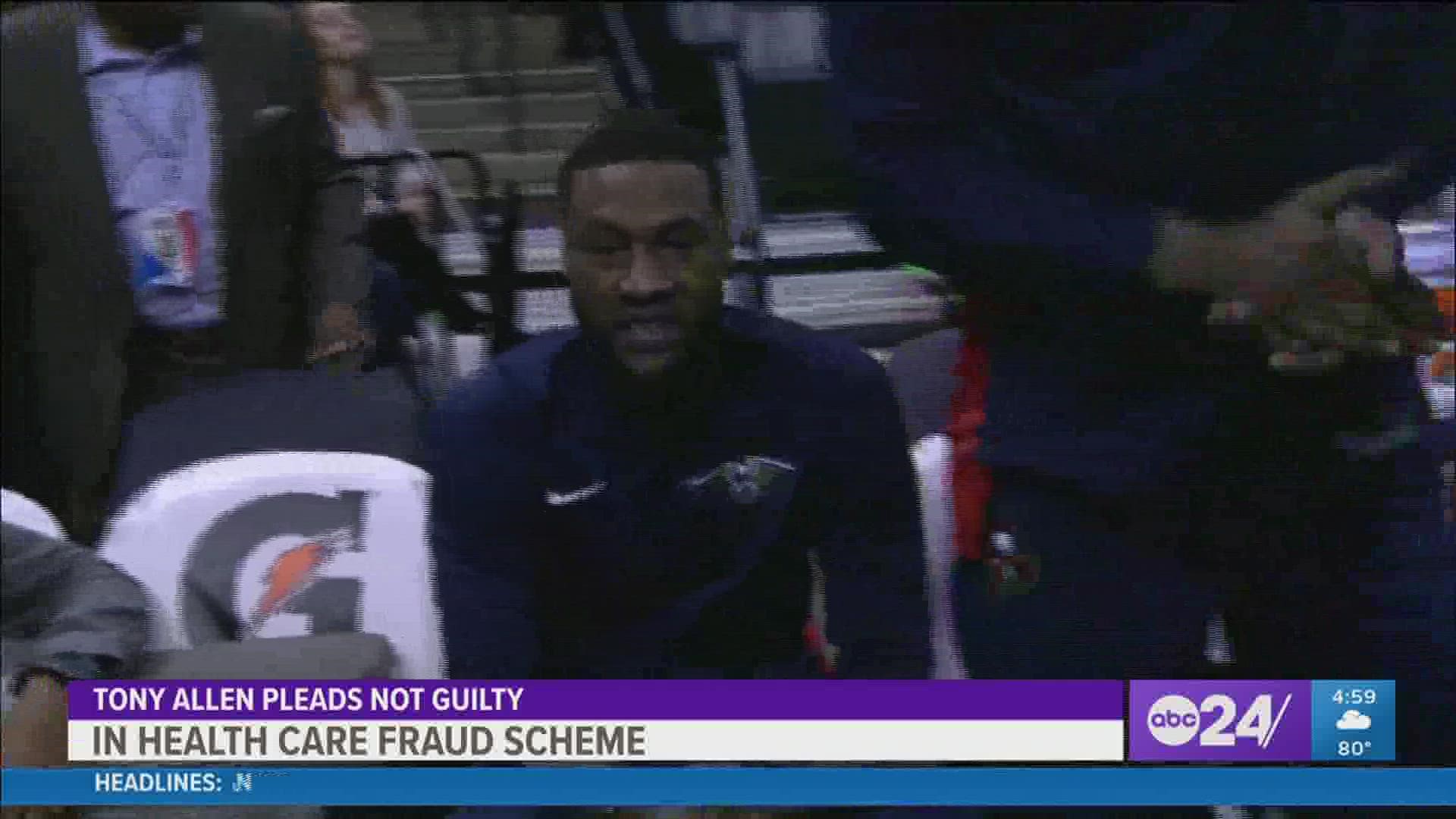 Allen entered a not guilty plea after voluntarily surrendering to authorities.

Allen's wife, Desiree Allen, was also charged in the scheme.  She has yet to be arraigned.

According to the indictment, the ex-players engaged in a widespread scheme to defraud the plan by submitting false and fraudulent claims to get reimbursed for medical and dental expenses that were never actually incurred.

The 18 players were among 19 individuals (the 19th being Desiree Allen) charged in the indictment. It said that the scheme was carried out from at least 2017 to 2020, when the plan received false claims totaling about $3.9 million. Of that, the defendants received about $2.5 million in fraudulent proceeds. 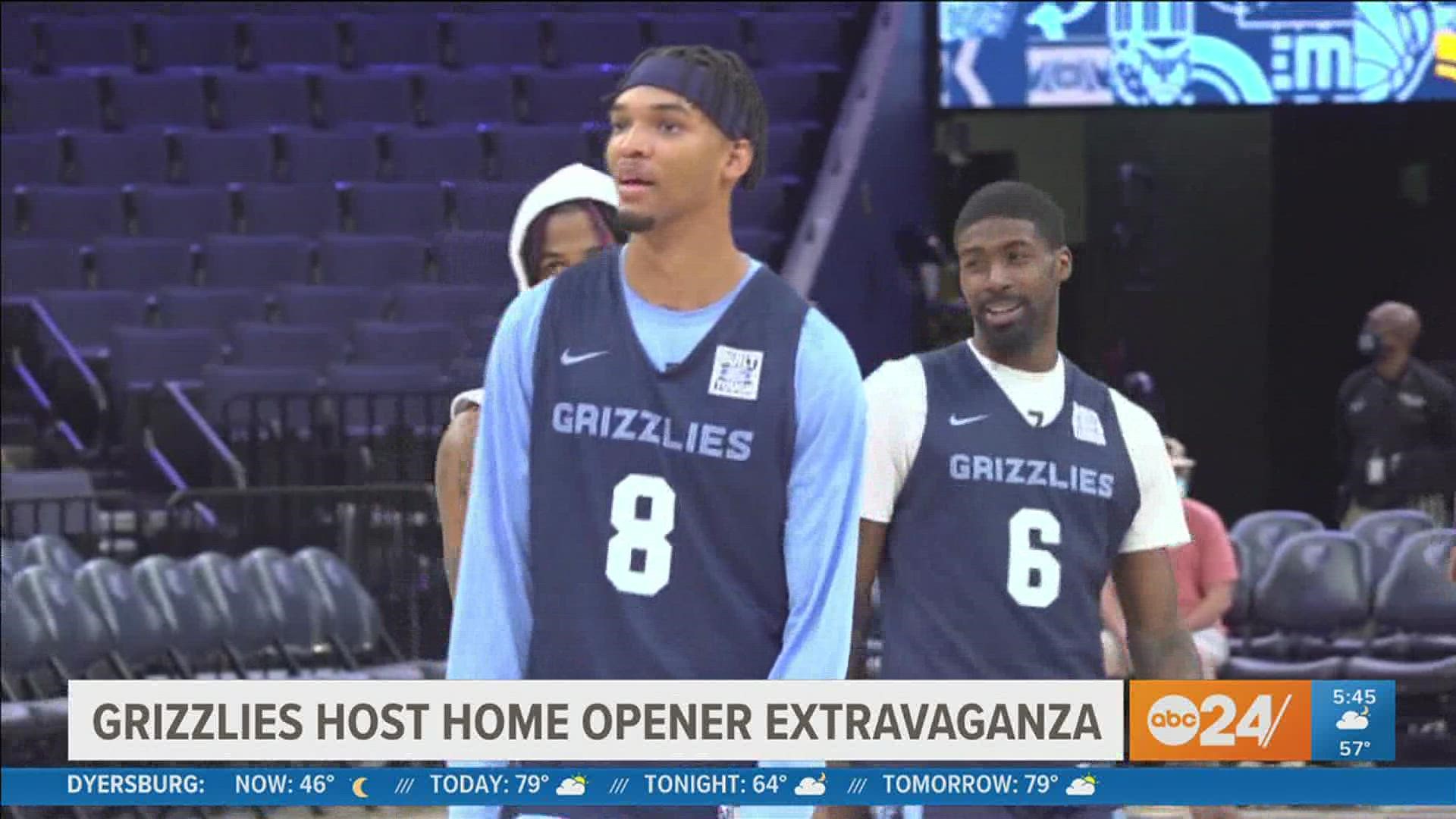