The Warriors get another key piece to advance their win-now agenda while the Grizzlies pick up a lottery pick. Who does Memphis add to their already young core? 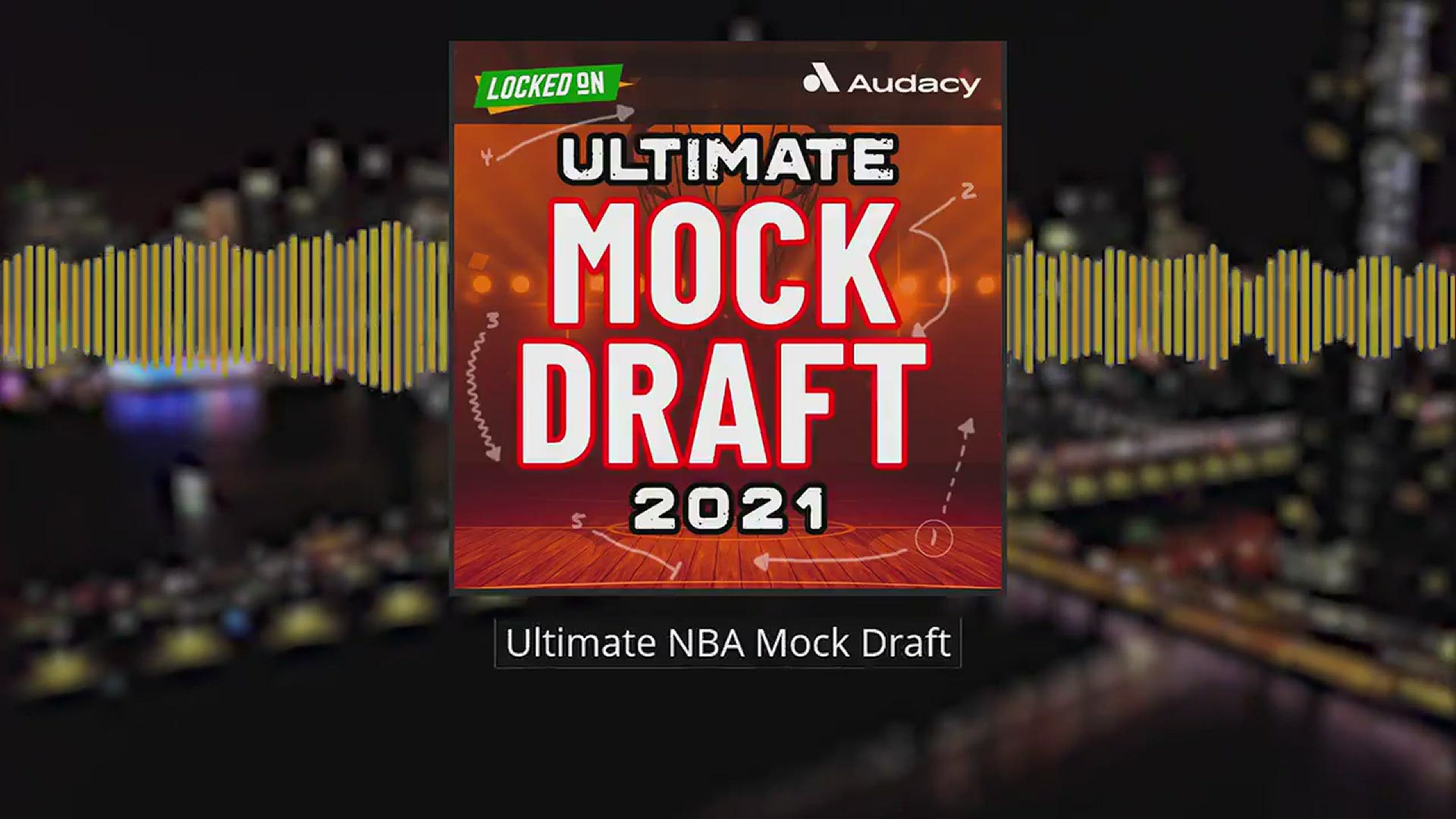 NEW YORK — On day three of the Locked On NBA Ultimate Mock Draft show, the Memphis Grizzlies made a big move to nab a second first-round pick.

The Warriors, who had already selected Davion Mitchell with their 7th overall pick in the Ultimate Mock Draft, traded away their 14th pick to the Grizzlies.

Listen to the NBA Ultimate Mock Draft show for free wherever you get your podcasts.

Here's how the NBA Ultimate Mock Draft shook out on Day 1 with picks 1-5:

This led to a trade between Locked On Warriors host Wes Goldberg and Locked On Grizzlies host Shawn Coleman. In the full package, the Warriors sent Memphis the 14th overall pick, Alen Smailagić, Mychal Mulder and Gary Payton II. Memphis sent back Kyle Anderson and a 2022 1st round pick from the Utah Jazz (Mike Conley trade).

Thoughts on the trade

"It's definitely a win-now move for Golden State," Locked On NBA Draft host Rafael Barlowe said. "I don't know if I would have done it, I still think James Bouknight good have been a good fit in Golden State...It just tells me that the Warriors are looking to win right now and they're trying to make sure that this window that they have right now that they can bring another title home for Oakland."

"Golden State probably has two years left in that window. I agree that James Bouknight would probably be more of an impact than Kyle Anderson, but I get it, you don't have to wait to see Kyle Anderson's impact like you would for Bouknight," Locked On NBA Draft host Richard Stayman said.

Grizzlies selection at No. 14

With the 14th pick in the Ultimate Mock Draft, Locked On Grizzlies host Shawn Coleman selected James Bouknight out of Connecticut for Memphis.

"The major reason why the Grizzlies made this move was with a focus on the future," Coleman said on the Ultimate Mock Draft show. "Though Kyle Anderson was certainly a very valuable member of the Grizzlies, with an expiring contract and the likelihood he'll want to make more going forward without likely being a starter on this team, the Grizzlies decided to make a play for the 14th pick."

Coleman said Bouknight fills needs for Memphis especially on the offensive end with his ability to create shots. Coleman believes Bouknight could be a solid long term partner for Ja Morant in the Grizzlies backcourt for years to come.

Memphis kept the 17th pick so they'll be right back on the clock in the few picks on the Ultimate NBA Mock Draft.

On the Ultimate Mock Draft episode three, hear what NBA Draft experts Chad Ford, Ryan McDonough, Jimmy Patsos and more had to say about the trade and Memphis' selection. AND, see who got selected in picks 15-18.