Matt Bryant to try out with Falcons, he says

Former Falcons kicker tells 11Alive he is flying to Atlanta for possible reunion. 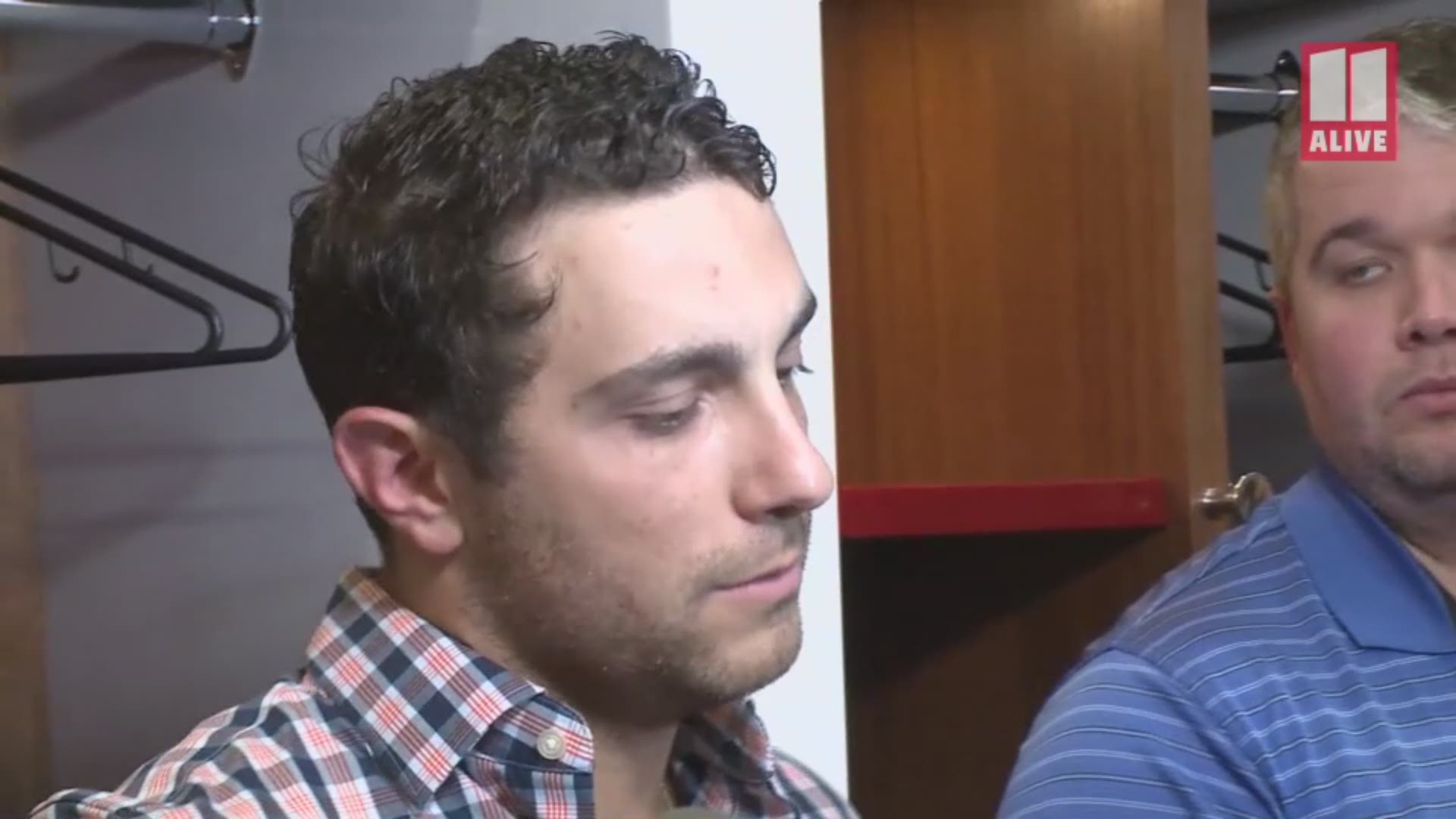 ATLANTA — The Falcons will conduct a tryout for their former kicker Matt Bryant on Friday, he told 11Alive's Alec McQuade.

Bryant, 44, spent the last 10 seasons with Atlanta before he was released earlier this year after a back injury interrupted his 2018 season.

Giorgio Tavecchio was expected to secure the starting role this season after serving as the backup last year.

Tavecchio made all five of his field goal attempts in three games last season, including two longer than 50 yards. He's made only four of eight attempts during the preseason, however, putting his status into doubt.

The team also signed former UGA kicker Blair Walsh, but he reportedly had a rough practice this week, casting doubt on his situation as well.

Before injuries sidelined him last year, Bryant had been effective - making all but one of his 21 field goal attempts. He was long one of the NFL's steadiest kickers, converting 89 percent of his field goals after joining the Falcons from Tampa Bay in 2009.

He posted video on Twitter last week of workouts he was doing at the University of South Alabama.

9 athletes from Georgia competing in Parapan Games in Lima