From Tigers to lion: Penny Hardaway turns to new offense for Memphis

U of M hosts South Florida Tuesday at FedExForum 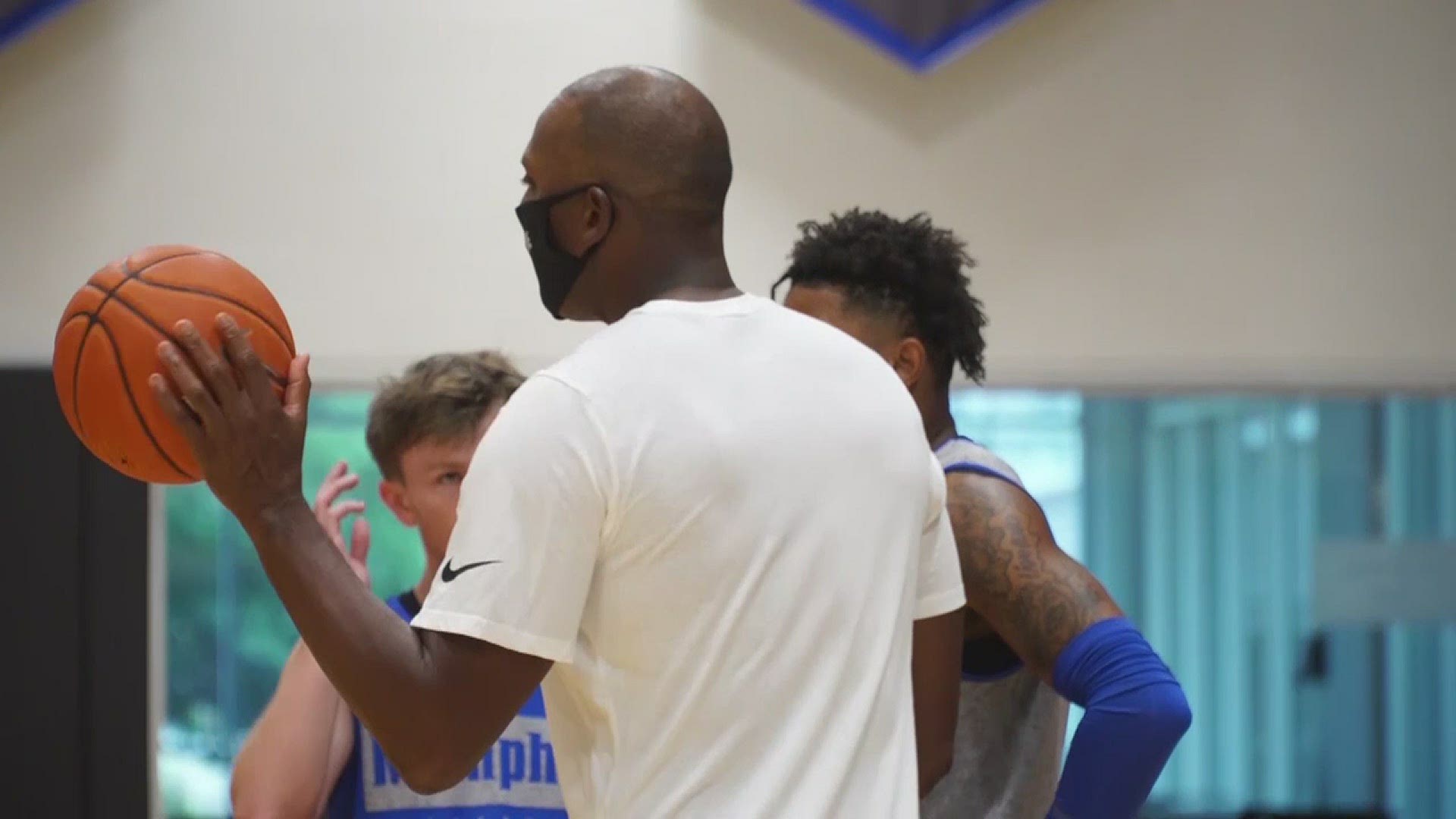 MEMPHIS, Tenn. — In the week since the Tigers loss to Tulsa, Penny Hardaway introduced a new offense to his team. He named it after the animal he wants to see embodied on the court.

"The lion set," Hardaway announced. "I made it lion for a lot of reasons. The king of the jungle. It’s a lot of one-on-one battles that you have to win and a lion is not gonna lose too many battles. So we didn't do tigers. We did lion.”

The lion set joins the Tigers. Not to worry Dorothy; no bears just yet. Penny is bullish on this new offense, designed to create movement for all five players along with scoring opportunities.

Hardaway said he has had this offense for 12 years before coaching at Memphis.

Out of 329 Div. I teams playing this season, Memphis ranks 268th in overall field goal percentage (41%) and 252nd from beyond the arc (30.7%). In addition to creating more opportunities in the paint, Hardaway hopes the new offense will allow him more room to adjust.

"I wasn't feeling as comfortable," he said. "So I had to change it where everything was all about what I knew at all times, and I knew the counters on it right away. Every time a team made a move, I could counter it, and I'm more comfortable with that."

Memphis also found time to lock in their preferred defense.

"I now have two presses. I have two zones. We have our trap options out of different things now,” he said. “So now I feel like I’m fully armored to go to war."