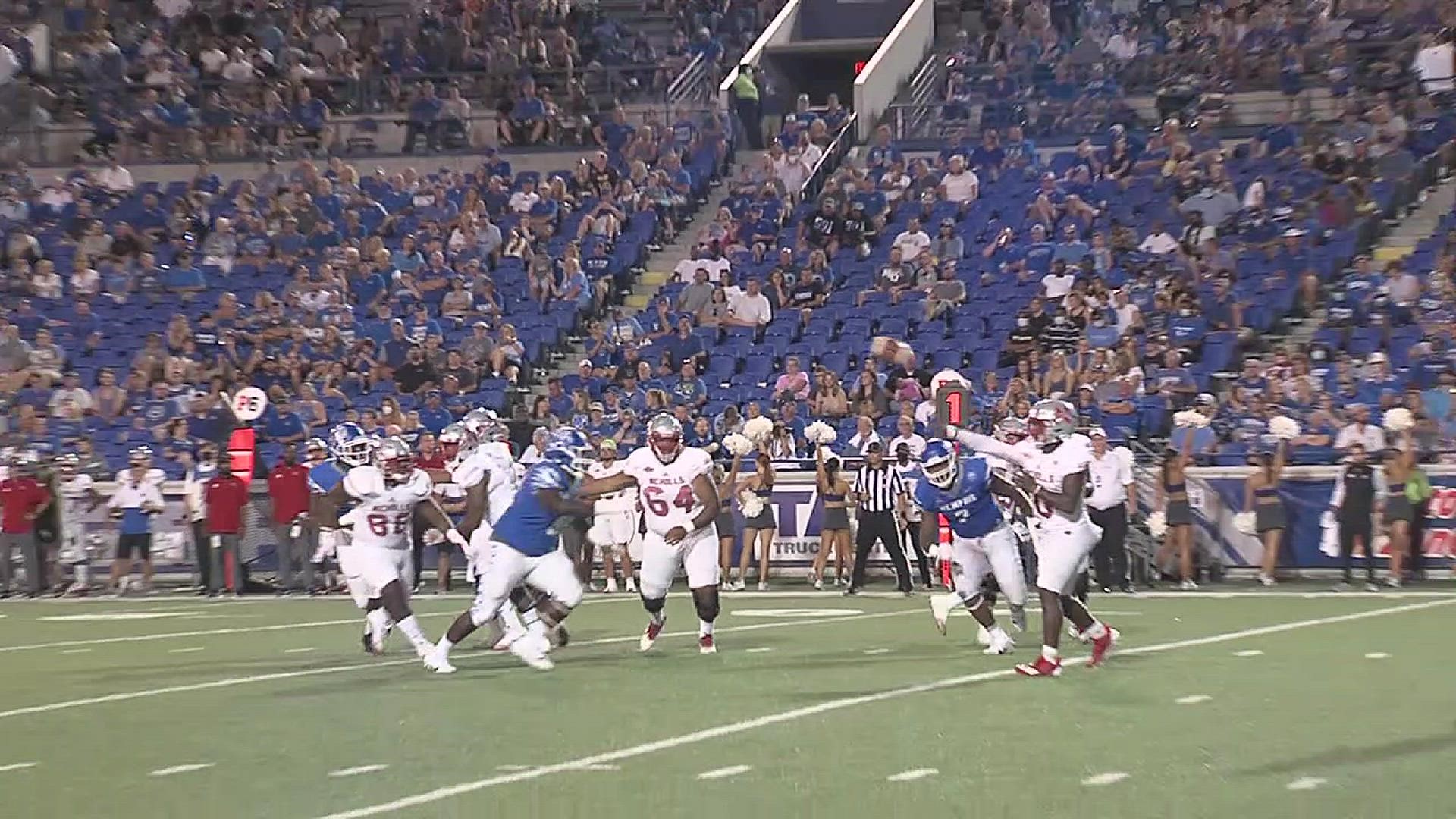 MEMPHIS, Tenn. — You want to throw Greg Rubin's way? That is fine with him.

The Tigers freshman cornerback leads the country with 10 pass breakups, according to College Football Stats.

Rubin said he came in expecting opposing teams to try him.

"I knew they were going to go at me because I was a freshman, so I embraced it," he said. "I like that because it gives me a chance to make plays and I like to compete."

"I said a couple of those pass breakups were just dropped interceptions," Mike MacIntyre said. "I was just trying to motivate him."

Since Shelby County Schools did not play football last year, the White Station alum missed out on his senior season. To get ready for college, Rubin played in a 7-on-7 league and enrolled a semester early at Memphis.

"I feel comfortable now, like I'm supposed to be here," he said.

"For a true freshman to be under the pressure of the passing games that we're seeing over the last two games, I think he's handled it well," MacIntyre said. "I think he's a good player, I think he can be an excellent player in the future."

Where does Rubin credit his hard work,  confidence and determination coming from?

The most jarring stat I've come across so far for 2021: Memphis' Greg Rubin has 10 passes defensed in three games. The national leader for a SEASON is generally in the 21-26 range. He's on pace for 40+ (until teams stop throwing at him, anyway).https://t.co/zE5HtXEOGg pic.twitter.com/H8pQyxkM5j