In competing for a title, Penny Hardaway hopes to establish a winning culture 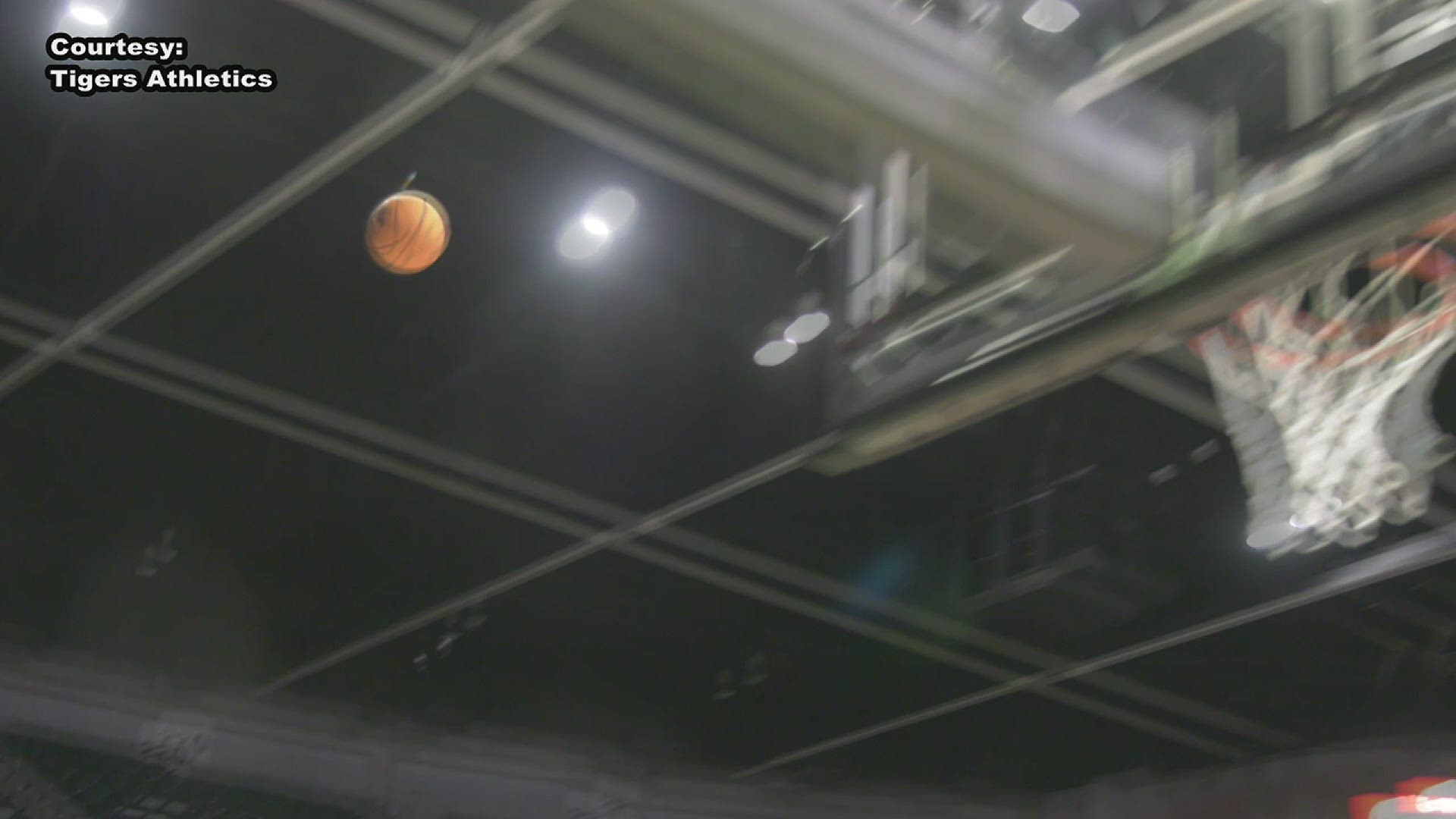 "It just shows how scary we could be as a team when everybody is clicking and we’re just all on the same level," Lester Quinones said, after his 15-point, 10 rebound performance.

The Tigers had just 10 turnovers, and outrebounded the Flyers 17-2 on the offensive glass. The only blemish was a 5-for-12 showing from the line, an issue that has dogged Memphis all year.

Despite that, it was obvious that Memphis was playing to prove that they should have been selected for March Madness on Selection Sunday.

"Obviously, like a lot of other teams, we should have been in the NCAA Tournament," Penny Hardaway said, his voice hoarse. "We didn't do that. We have the opportunity to still win a championship. The NIT is a beautiful tournament it's a great tournament. And there are a lot of good teams in this tournament."

"It's kind of a blessing just giving you another opportunity," Quinones added of the NIT. "Coach is telling us to come in and win this and show that we could definitely be an NCAA team."

The pieces were starting to come together for Memphis late this season. The NIT provided the chance for the Tigers to continue building, while doing so as a top title contender.

"We came because we're building who we are," Hardaway said. "Our culture, our system, who we are. We're stamping it right now, and it would be great to end it with a championship."

Next up: Boise State, Thursday at 8:00 p.m. Central Time in the NIT quarterfinals.