What will Bowl Season look like for Memphis football?

10 FBS bowl games have been cancelled as pandemic continues. 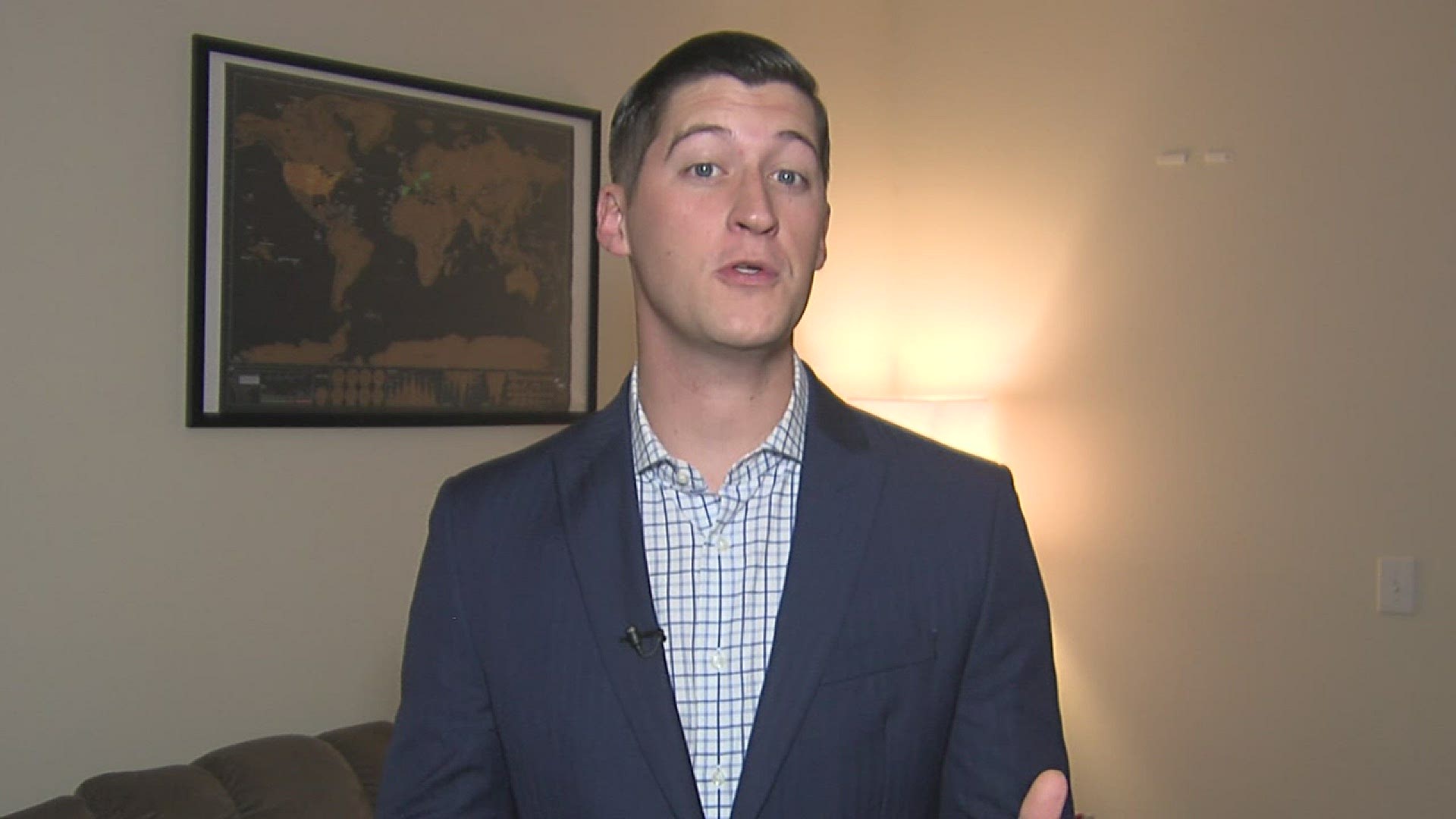 MEMPHIS, Tenn. — The Tigers hopes of reaching a fourth-straight conference championship game ended with their loss to Tulane this weekend.

There is still of course Saturday's regular season finale against Houston, and a Bowl game. But what will Bowl Season look like in the middle of a pandemic?

The LA Bowl cancelled Monday, according to Stadium's Brett McMurphy, marking the tenth FBS bowl game called off. With 33 total games remaining, the only thing stopping Memphis (6-3) from playing in a bowl game at this point is COVID-19.

In a year of so much uncertainty, Ryan Silverfield said the best course of action has been to stay locked in on the task at hand.

"Our focus needs to be on playing Houston and controlling what we can control," he said. "If 2020 has taught us anything, it's control what you can control, especially in college football."

"I would love to partake in [a bowl game]," Brady White said. "Those are always fun experiences, even though it's going to be less of a full trip and more of a show up a day or two before."

"We know the history of what's occurred here the last few years in our bowl games, and we haven't been pleased with it," he said. "We have to find a way."

The first-year head coach his players remained determined to make that happen.

"I've talked to head coaches that have told me their team has quit," Silverfield said. "I know our team hasn't quit. They're still fighting even though the conference championship is no longer in play. Our guys have a lot of pride in not only representing the name on the front of their jersey, but also the back of their jersey the right way. We'll be excited to play in whatever bowl we have the honor to play in, but we know we have a big task at hand this Saturday."

Memphis kicks off against Houston Saturday at 11:00 a.m.