Toppert was an assistant coach for the Suns 2018-19 season, coaching a young Deandre Ayton and Devin Booker 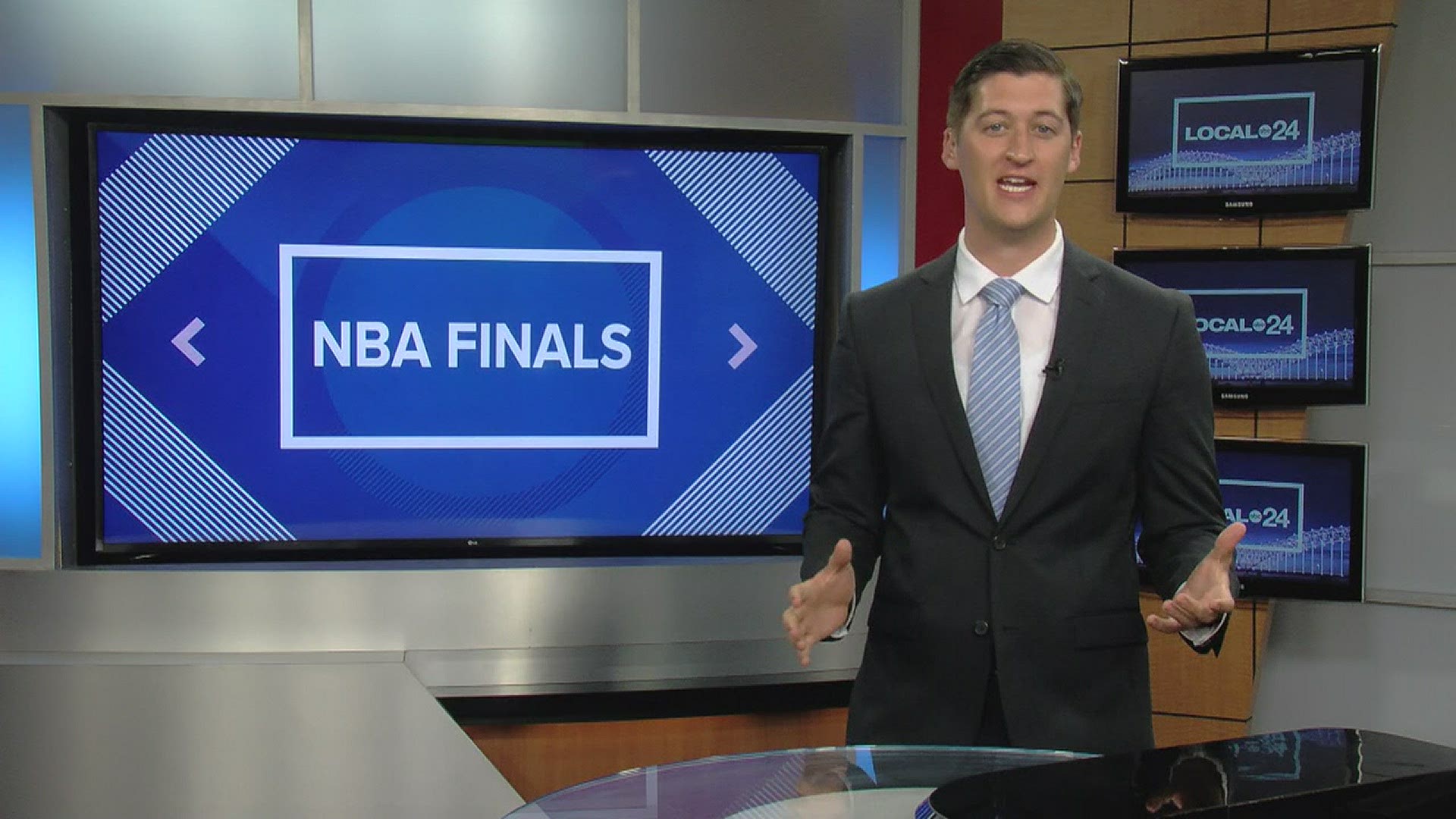 MEMPHIS, Tenn. — A blend of youth and veteran leadership powered the Phoenix Suns to the NBA Finals for the first time since 1993.

Before Chris Paul and Jae Crowder entered the picture, Devin Booker and Deandre Ayton were the young core the Suns built around.

University of Memphis assistant coach Cody Toppert served in the same role for the Suns in the 2018-19 season. In a one-on-one interview with Local 24 sports reporter Clayton Collier, Toppert reflected on the young Phoenix squad he helped coach and the progression of Booker and Ayton over the last two years.