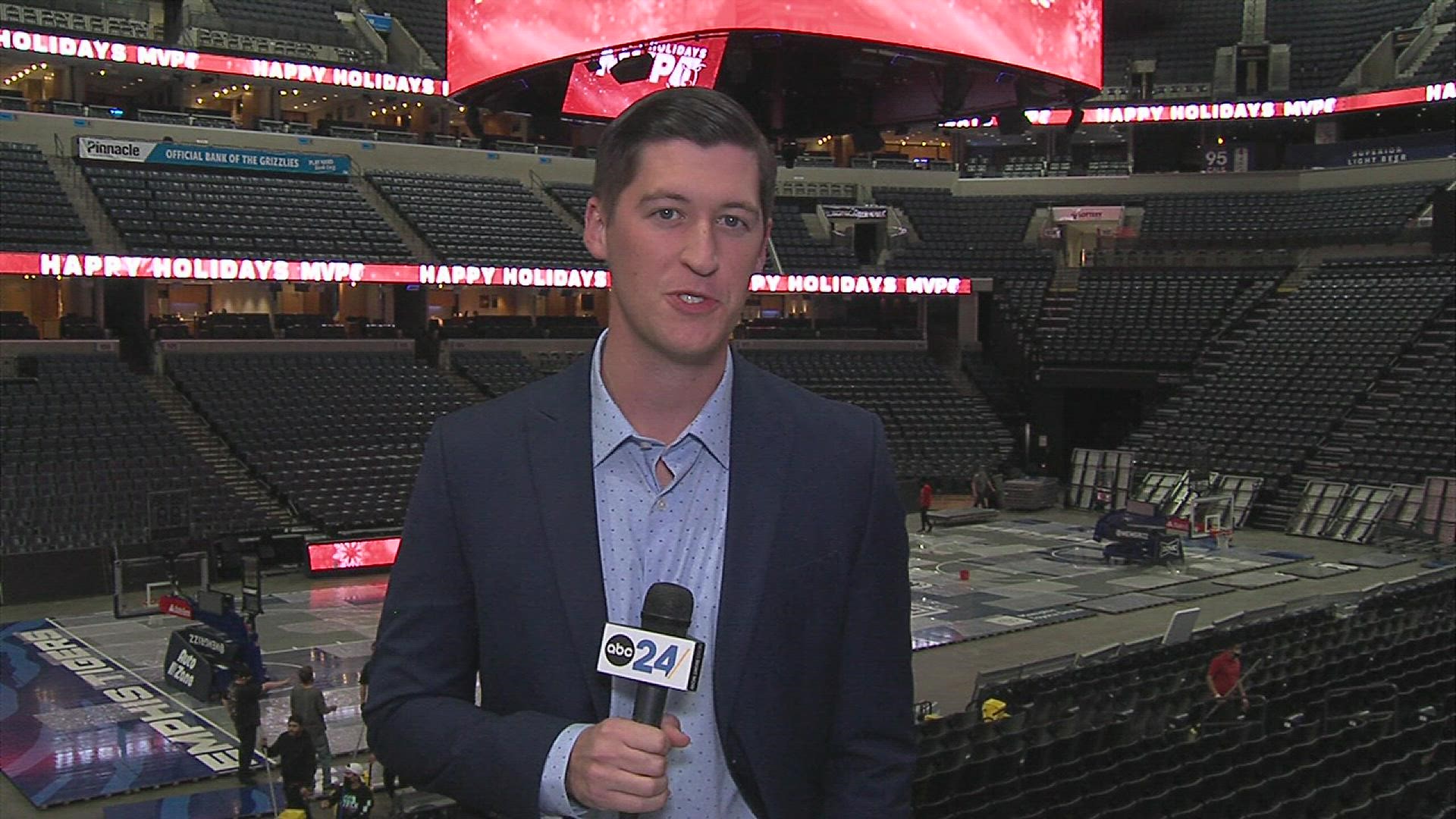 MEMPHIS, Tenn. — After a slow start, No. 12 Tigers men's basketball rode a second half offensive surge to a 90-51 rout of North Carolina Central.

DeAndre Williams opened the second half with a layup. Jalen Duren did the same. Then Duren made three free throws. Lomax did the same.

The game of H-O-R-S-E quickly turned into a dunk contest, with Duren, Josh Minott and Jayden Hardaway all contributing highlight-reel worthy submissions.

Emoni Bates led all scorers with 15 points, all but two coming in the first half. Duren tallied his first collegiate double-double, while Minott finished with nine points and nine rebounds before fouling out.