Brandon Dixon's baseball career started off rocky, but now he's headed to Tokyo to play for the USA in the Olympics. 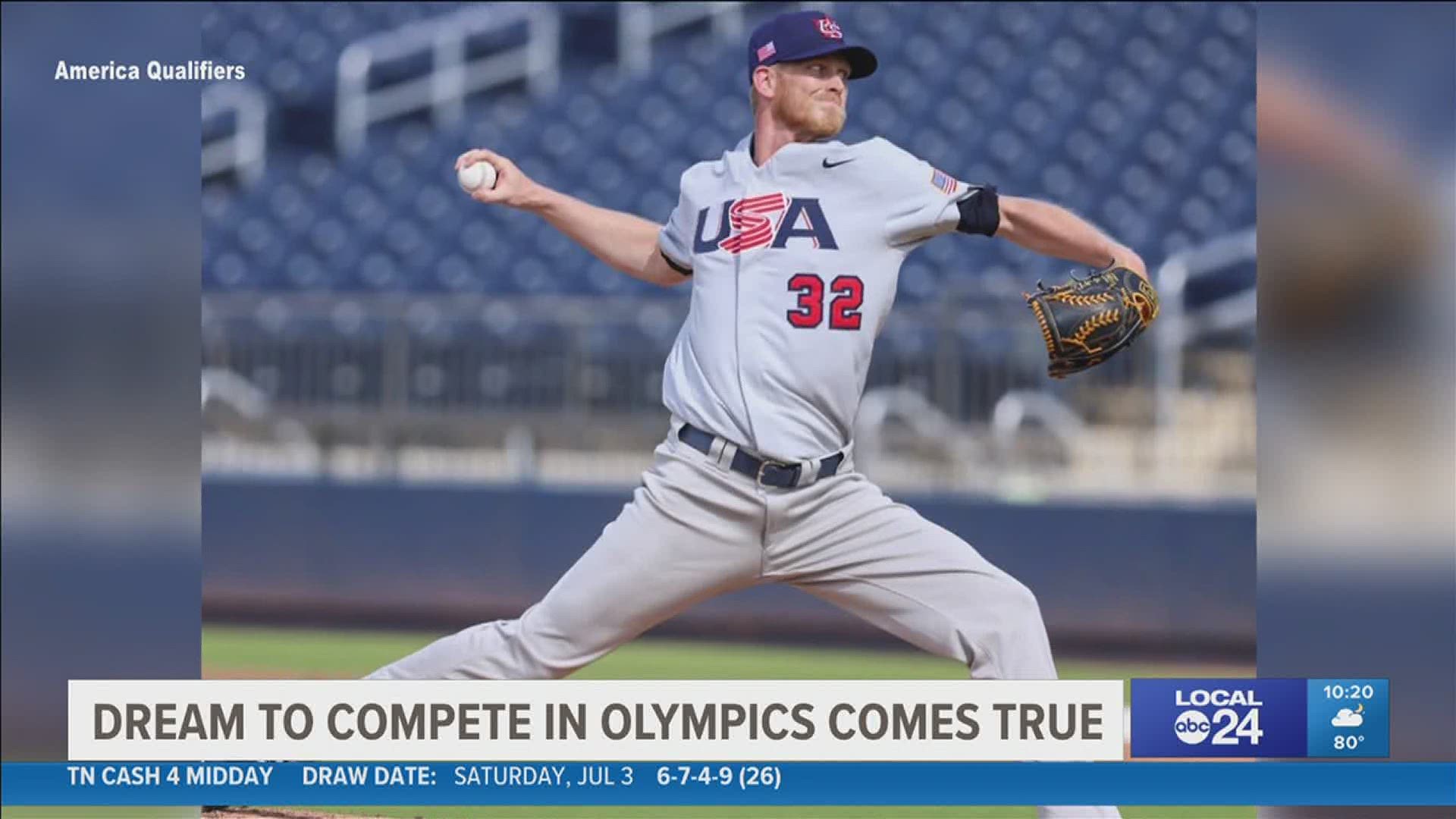 MEMPHIS, Tenn. — “Everyone has dreams. I feel like this was not one that was going to come true,” said Brandon Dixon.

Out of high school Dickson went on to play the junior college circuit at Central Alabama Community College. Dixon finished his college career at Tusculum College, a division two school. Overlooked in the draft, he was signed later to the St. Louis Cardinals, winning the world series in 2011.

“It’s always been a dream to play at the highest level,” said Dixon.

However, soon after, he went to play in Japan for eight seasons with the Orix Buffaloes, until COVID pushed him not to go back. After winning America's qualifiers this year, however, he’s headed back to the same field in Japan but this time representing the USA in the Olympics.

“I don’t know, I’m excited like I said. I can’t describe it it’s beyond a dream come true,” Brandon explained.

He says he couldn’t have made it this far without the support from his wife and family, who he says might be even more excited than he is for the Olympics to start.

The team that will bring home Olympic gold #ForGlory🇺🇸

“My wife and my kids, they love to watch me play but also my mom, she's my biggest fan as well,” said Dixon.

After accomplishing a dream he never saw possible, he wants other overlooked athletes to know something.

“It’s all how you see life. There’s always an uphill battle to climb but all about what’s next. What are you going for? What are your goals?” Brandon added.

At the age of 36, he says never stop pursuing those goals.