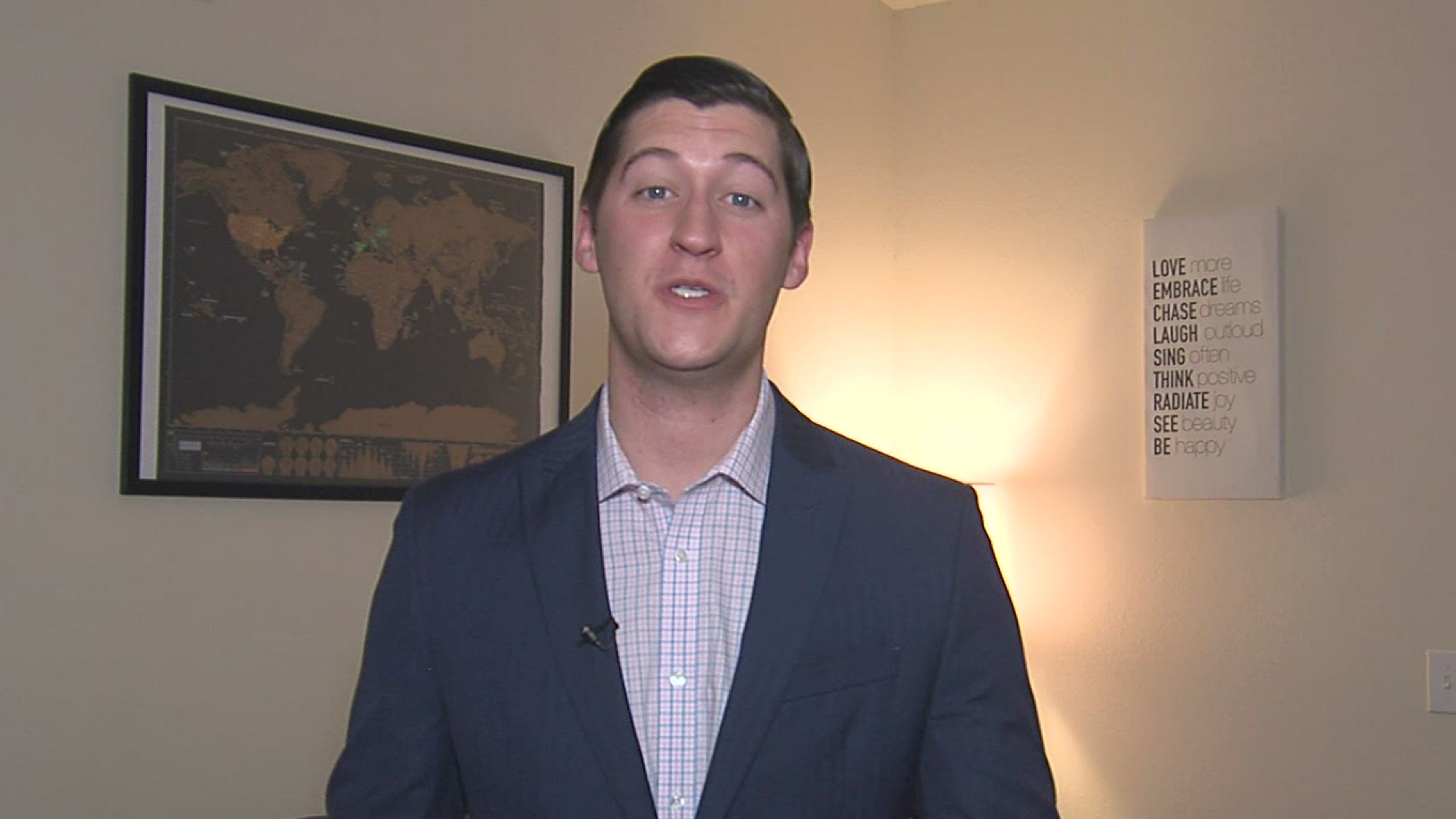 MEMPHIS, Tenn. — The Memphis Redbirds have not played a baseball game since Sept. 2, 2019.

With Thursday's schedule release, we learned when the long offseason will finally end. The Redbirds return to AutoZone Park April 6 hosting Indianapolis for Opening Day.

The 2021 schedule includes some familiar names like the Nashville Sounds, who come to the Bluff City for two homestands: April 20-25, and August 17-22.

Excited for our fans, sponsors, seasonal stadium workers and downtown Memphis to have baseball back.

So much of the vibrancy of downtown is linked to sports and their fans! Welcome back! https://t.co/r95aSV9yjg