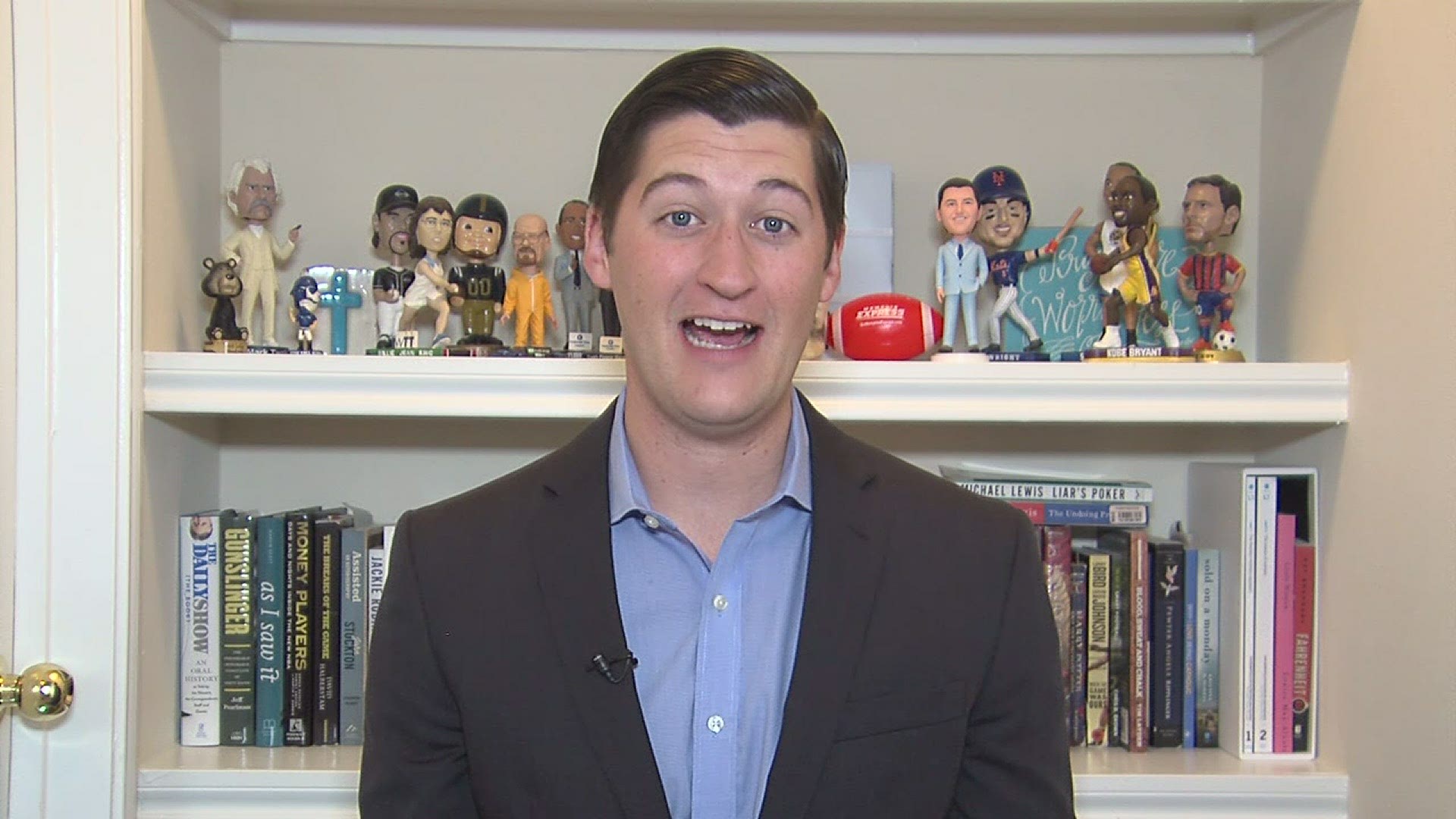 MEMPHIS, Tenn. —
After 8.5 long months, for better or for worse, there will be college basketball tomorrow.

There will be Tigers basketball too. Memphis arrived in Sioux Falls last night ahead of the Crossover Classic, where they will play Saint Mary's in Wednesday's opening round.

"We're really excited to be here," Penny Hardaway said. "Still have a lot of great teams in this tournament. Just ready to play. It was a great transition into Sioux Falls last night."

But the Tigers had to leave one player behind in Memphis. JUCO transfer Ahmad Rand did not make the trip because he is in contact tracing quarantine.

Evansville transfer DeAndre Williams is in Sioux Falls, but unless his waiver is finally granted in the next few hours, he will also be out for Wednesday's game.

"Obviously I wish we would’ve had everyone playing, DeAndre and Ahmad," Hardaway said. "But I’m still excited to see the team. The freshmen getting older, the new pieces that we’ve added that are going to be playing tomorrow with Moussa (Cisse) and Landers (Nolley II), and ready to just play against someone else and see all the work that we put in, how that’s going to pay off tomorrow. The true test is tomorrow."

Wichita State had to pull out of the event because of positive tests upon arriving in South Dakota, marking the sixth team that had to be replaced in the 8-team tournament.

"We've been watching a ton of games doing our due diligence, we're not looking past the first one, but because the games are three days in a row, you have to look at all the teams. We watched six games on Saint Mary's and have a pretty good game plan, now it's time to go to the next two teams for sure."

One final note from Penny, the Tigers are actively looking to replace their game against Ole Miss, who had to cancel due to COVID-19 cases within the Rebels program. The contest was originally scheduled for Dec. 5.