The WR duo will be counted upon as regular contributors, following Damonte Coxie's departure from the program 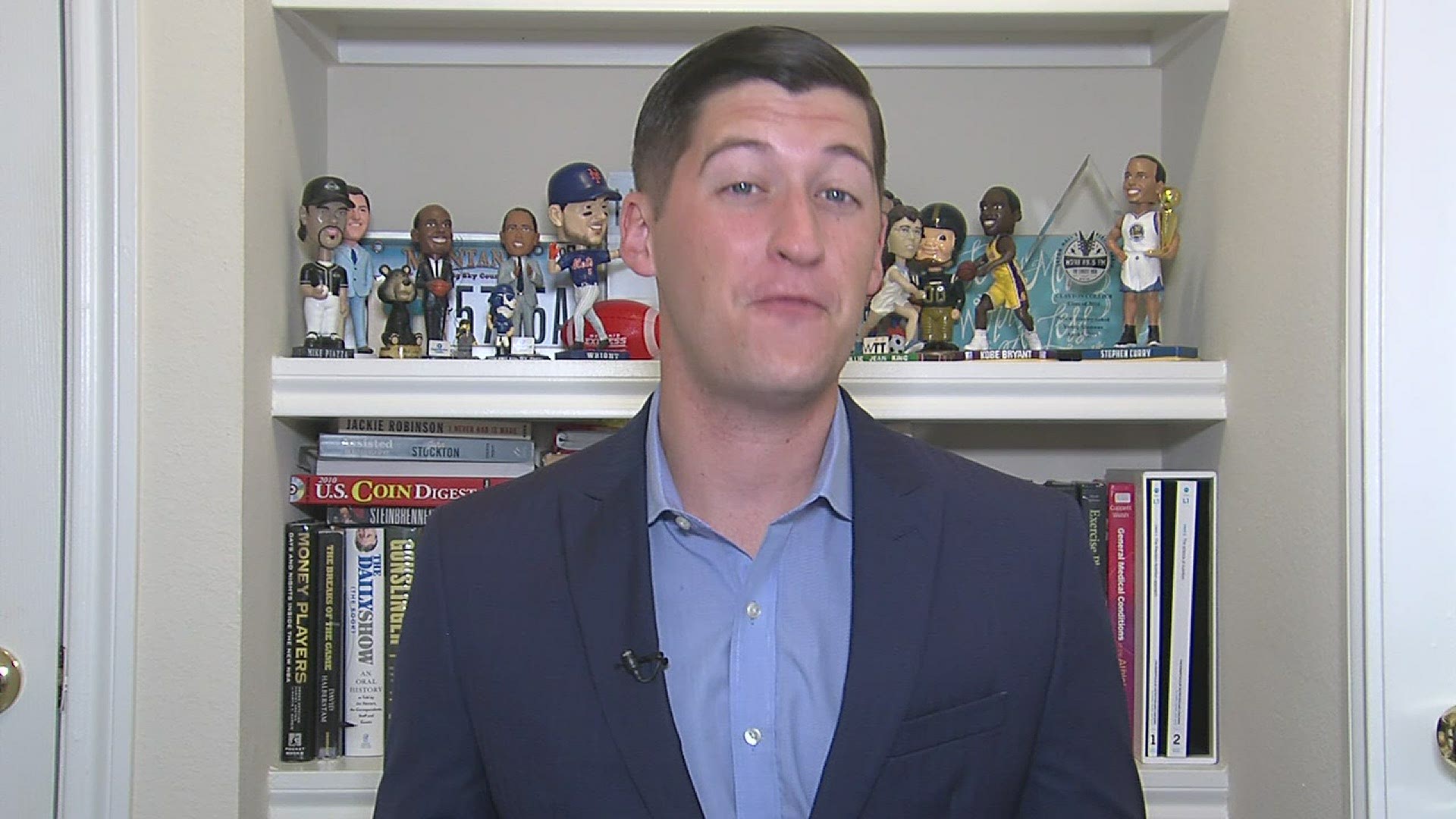 MEMPHIS, Tenn. — Tigers football is in its first full gameweek without Damonte Coxie, who left the program mid-last week.

Call it next man up mentality, call it the Brady White-factor, but the Memphis offense looked just fine without him thanks to a pair of receivers stepping up.

In addition to established receivers Calvin Austin III and Kylan Watkins, Tahj Washington and Javon Ivory burst on the scene and played crucial roles in the Tigers comeback with over UCF Saturday.

"Just being able to play on that type of level is just surreal," Ivory said.

"It hasn't hit me yet that I did that," Washington said. "But it's just preparation and opportunity."

With Coxie leaving the program, Washington and Ivory are now key cogs of the Tigers offense for the rest of the season. This is a moment both have waited and worked for together since arriving on campus last summer.

"We always spoke on this moment, even when we first met each other," Ivory said. "We just have to come in and work and push each other. We're together throughout this whole process."

"Now it's coming to fruition," Washington said. "Everyone is getting to see what we've been working on. It's surreal. It's a dream come true, for real."

Their next test comes against Temple, the only team to beat Memphis in last year's run to the Cotton Bowl, thanks in part to the infamous Joey Magnifico catch that was overturned.

"I always have a chip on my shoulder when it comes to losing," Ivory said. "I always like to have that winning mentality. Losing is not an option for me. Knowing they beat us last year just makes me want to go get that dub for us."

"We know we were the better team," Washington said. "We got to show these boys that they can't play with us."