Johnson, a Memphis native, comes from Troy University and is a longtime friend of Penny Hardaway 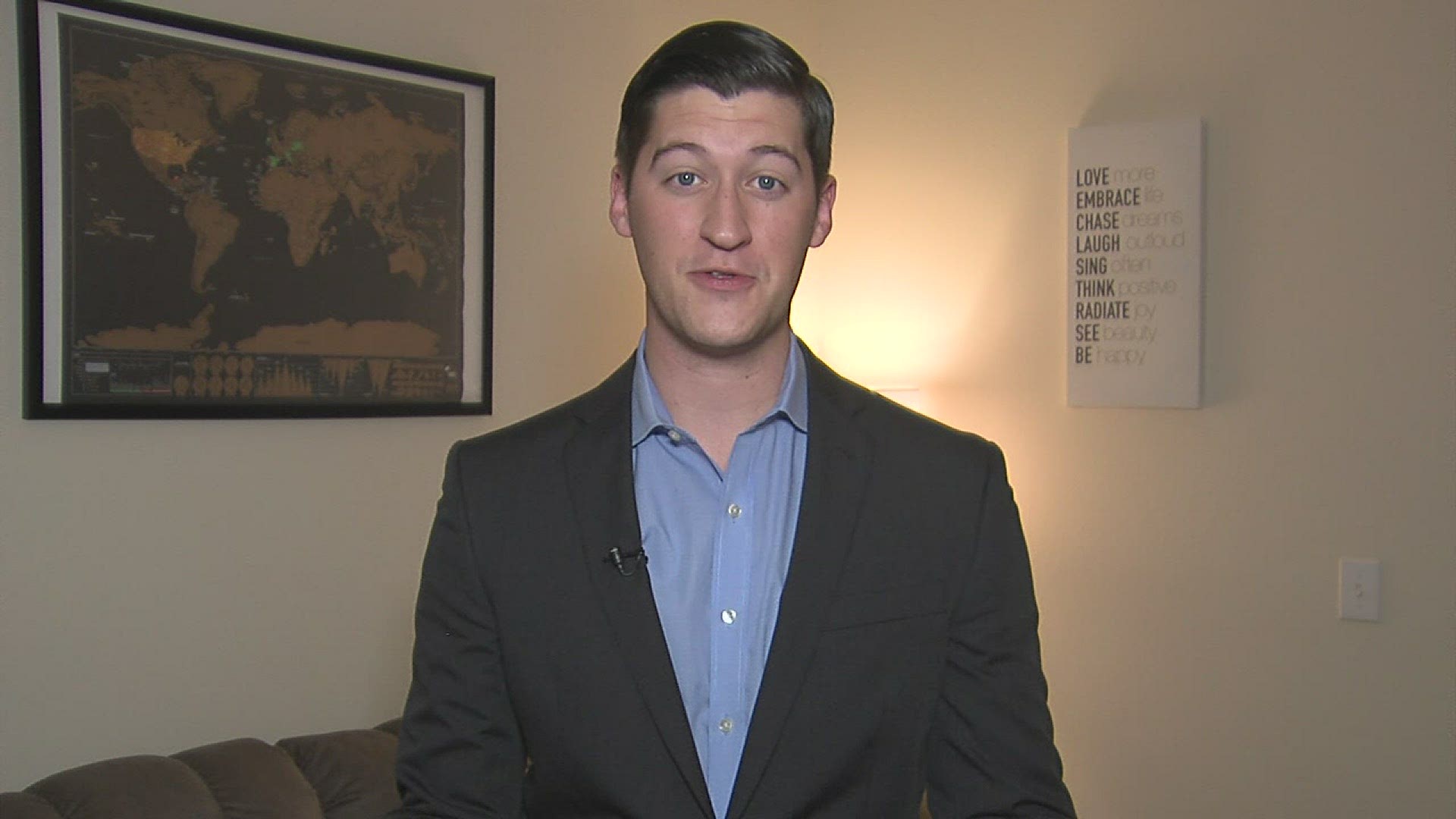 "It validated that dreams come true," he said.

The Memphis native joins the Tigers as an assistant coach. Johnson has known Penny Hardaway since middle school--they even played against one another in the Bluff City Classic. But by no means was Hardaway just going to hand him the job.

"I had to recruit him," Johnson said of Hardaway. "Even though he knew me, trusted me. I really had to deserve--like I knew it wasn't going to be given to me."

It has been a long road, but thanks to Penny, the journey continued through Memphis.

Hardaway made him earn the position, but Johnson knows the work does not stop there.

"As hard as I worked to get here, I have to work even harder to keep it," he said. "Rick Pitino has a book called A One Day Contract. You've got to treat each day like it's your masterpiece, and work like, if I don't do the job, I'm not going to get the job the next day."

Johnson passed the NCAA recruiting test this week and can now officially begin recruiting for Memphis.