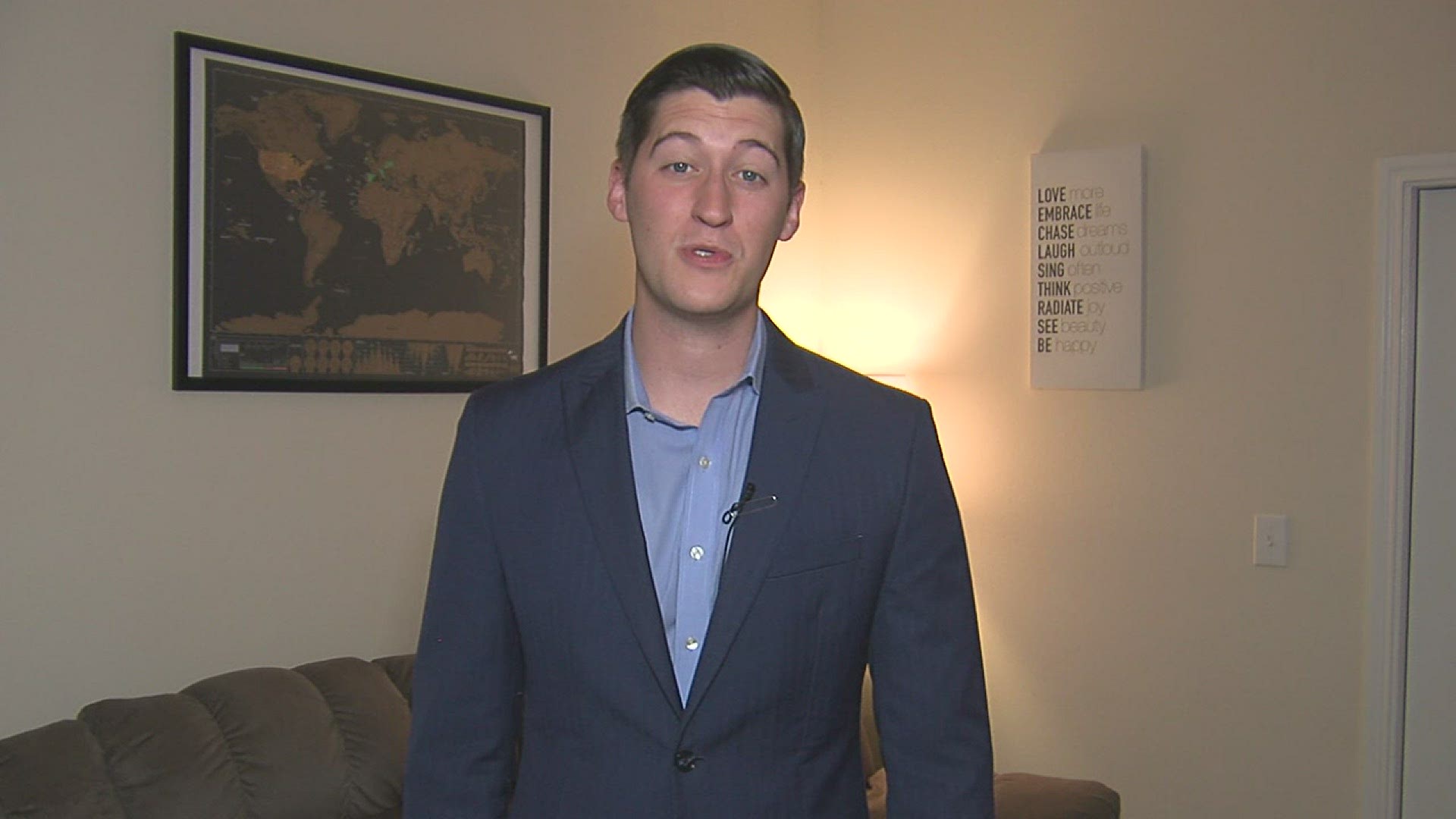 MEMPHIS, Tenn. — Selection Sunday has come and gone. The Memphis Tigers were not selected to the Big Dance, nor were they among the four designated replacement teams for the NCAA Tournament.

Memphis was, however; invited to the 2021 National Invitational Tournament.

The Tigers are a one-seed in this year's shortened, 16-team bracket. They will take on the four-seed Dayton, led by Memphis-native Jalen Crutcher.

Ole Miss also earned a one-seed in the NIT and is the fourth substitution team for March Madness.

Taking the court with the fellas again. 🏀

We'll take on Dayton in the first round of the NIT later this week.#GoTigersGo pic.twitter.com/GHChxLyJEp

Memphis was the third-highest team in Kenpom to not make the tournament, behind Duke and Penn State.

They also owned a 20-point win over Wichita State. True to their name, the Shockers surprisingly received an at-large bid despite coming in at 72nd in NET rankings, twenty spots below the Tigers.