Goodson hopes to change his family's life, White knows, however this shakes out, these Tigers are prepared to show they belong 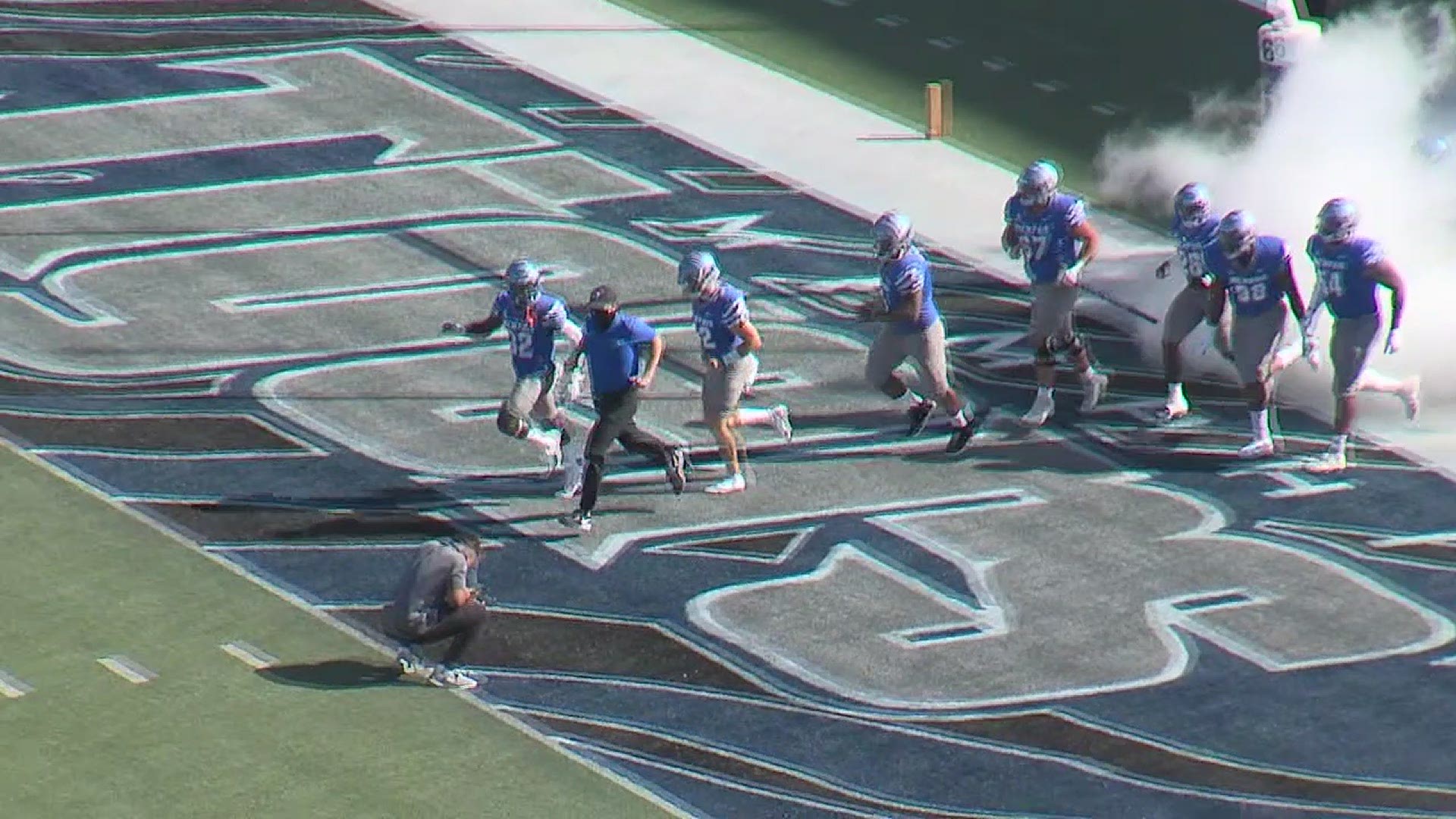 MEMPHIS, Tenn. — Memphis has its share of NFL Draft hopefuls this year.

But for the next three days, as 259 names are called, there is only one truth they can cling to.

"To try to think you have it figured out or know where you're going to go unless you're in the Top 5 picks, you've got no clue," former UofM quarterback Brady White told Local 24.

In fact, the only Tiger who can comfortably say he will be drafted is former running back Kenny Gainwell. Most mock drafts have going in the third or fourth round.

That means White, Damonte Coxie, O'Bryan Goodson, Riley Patterson and Adam Williams will be watching into Saturday to find out if they were selected.

"I have the utmost faith and confidence in myself and the rest of the Tigers that are going to be eligible for this draft that we're going to leave a lasting impression and stick around for longer than people think," White added.

The former Memphis field general has been on the West Coast, working out with NFL quarterbacks like Josh Allen and Sam Darnold. He and the other draft prospects have kept that "Memphis vs. Everybody" mentality as they prepare.

When it comes to Goodson, this weekend is about more than just football.

"Looking back on it man, it was rough," Goodson said. "Point, blank, period.  Coming from where we came from, coming up in a single-parent home and everything. It was basically like football was the backbone. Football was the way out. And I was that way out."

It’s all A Blessing 🙏🏾 Gods Been Blessing Me My whole life , Now it’s time For me To bless others! https://t.co/pQxm3JLXpR

Goodson's mom had to drop out of high school to work and support the family. O'Bryan says that is what has powered him to this moment. Not his own glory, but a chance to break that cycle and change his family's life for generations.

This is the power of the NFL Draft, and we're only on Day One.