From write-in to walk-on: How Conor Glennon became a Memphis Tiger

The Chicago native wrote "hundreds" of letters to coaches, hoping to play Division I basketball. Glennon will get his chance with the Memphis Tigers. 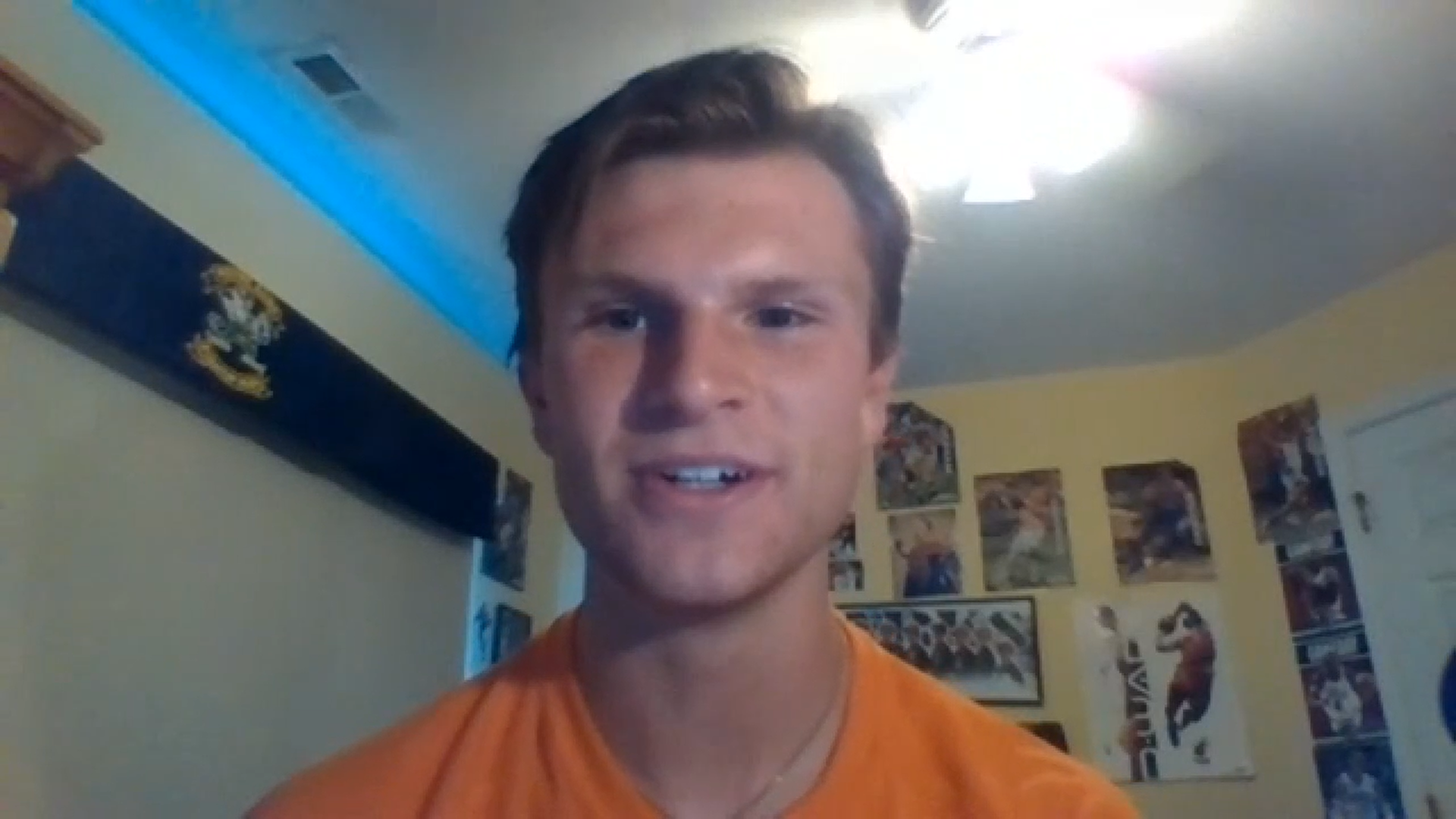 Conor Glennon wanted to play basketball against the best.

The Chicago native said that is why he passed up multiple Division III offers to commit to Memphis as a preferred walk-on.

"It was always my dream to play at the Division I level," Glennon said. "I knew if I got an opportunity, that is what I wanted to do."

To make his dream a reality, the 18-year-old spent countless hours in the gym, and at a desk.

Glennon estimates he wrote 200-300 handwritten letters to Division I coaches across the country, asking for just one to give him a chance.

"I sectioned off half of my study hall in school to put pen to paper, write these letters and look up coaches and schools," he said."

The few that wrote back told Glennon that their rosters were full.

"I was pretty much going to stop at nothing to make this happen," he said.

So he kept writing. The Memphis Tigers eventually responded; they had an opening.

The 5-foot-10 guard sent his game tape to Penny Hardaway and assistant coach Cody Toppert. They liked what they saw, and offered him a chance to walk-on.

"I stayed at it and was patient," he said. "I'm very excited and happy with what came out of it."

Glennon remained as dedicated to his letters as he was to his dream. Now he gets to enjoy the fruits of his labor. He knows it will be an uphill battle to actually play, but said he is looking forward to competing against the Tigers top talent.

That is a mindset tailor-made for Memphis.