The Tigers host Temple in their conference opener, Thursday at 7:00 p.m. 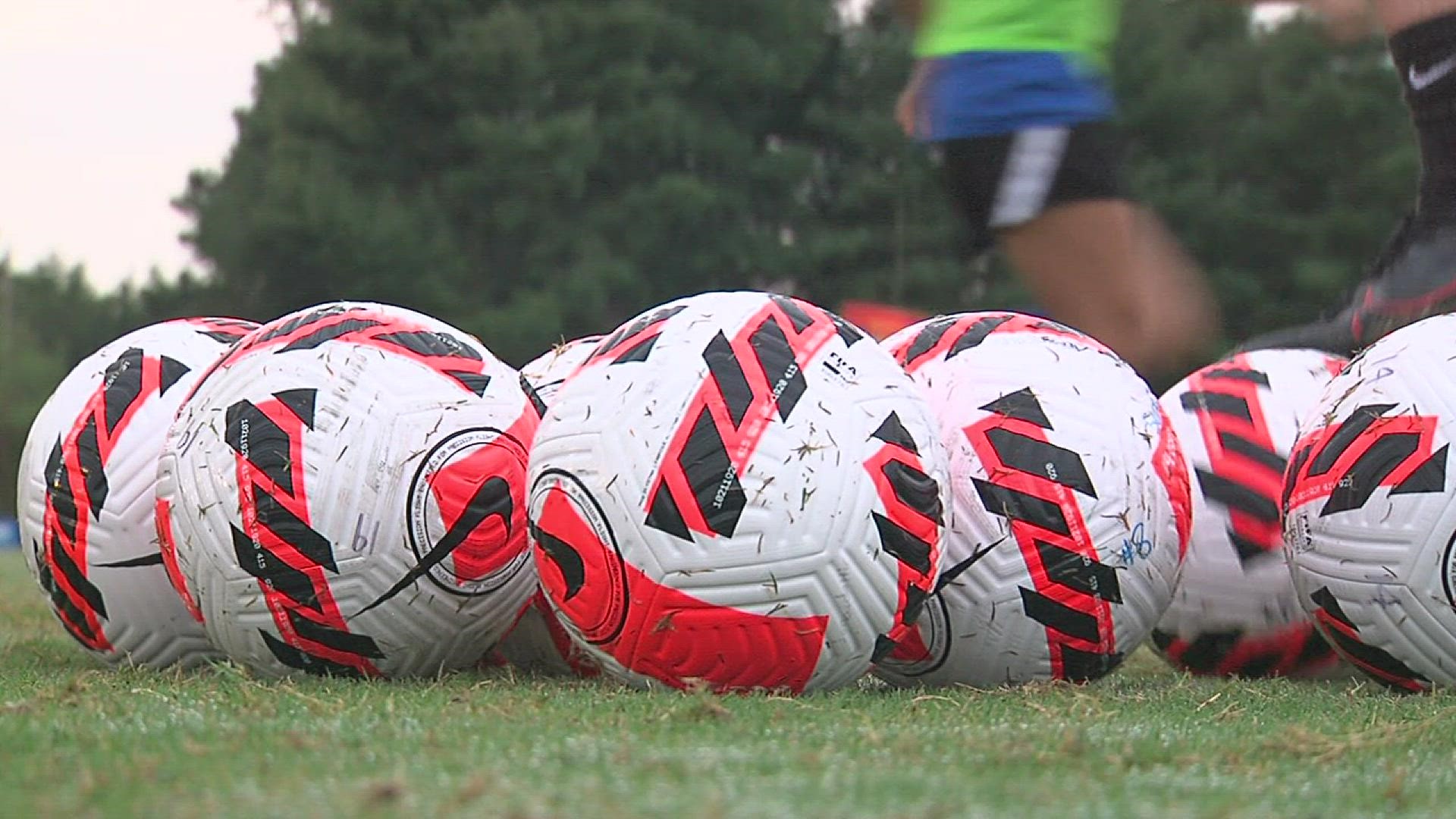 MEMPHIS, Tenn. — Memphis women's soccer is no strange to success.

"This is not a fluke, this is who we are," head coach Brooks Monaghan said. "This is the expectation we hold the program to, and we're proud of it."

The Tigers have been ranked as high as No. 15 in the country this season... While they boast three straight NCAA Tournament appearances--and nine consecutive berths since 2007--they won't be satisfied with just making the dance.

"I want to win an NCAA game with my family," said super senior keeper Elizabeth Moberg, who took advantage of the extra year of eligibility granted by the NCAA due to COVID-19. "That's my goal this year, is to win at least one NCAA game. And I think we can do it."

To prepare them for that challenge, Monaghan scheduled a brutal non-conference slate despite graduating two of last year's top scorers.

After wins over Indiana, Alabama, Kansas and Iowa State, the Tigers take a 6-1-1 record into Thursday's league opener against Temple.

Prior to last week's loss to Drake, Moberg had surrendered just two goals all season. She's on the brink of an all-time program record.

"I want the shutout record," she said. "I'm two to tie, three away. That's kind of what's driving me this season."

"Nothing. I'm getting it. I'm determined."

Determined to accomplish her personal goals, and to continue to elevate one of the city's most accomplished teams.

"You know, women's soccer as a whole is kind of underrated to begin with," she said. "Being able to walk tall on campus and be like we are one of the best. Kind of get rid of that standard that women's soccer and women's sports have. Because honestly, we're better than a lot of teams here. Male and female."