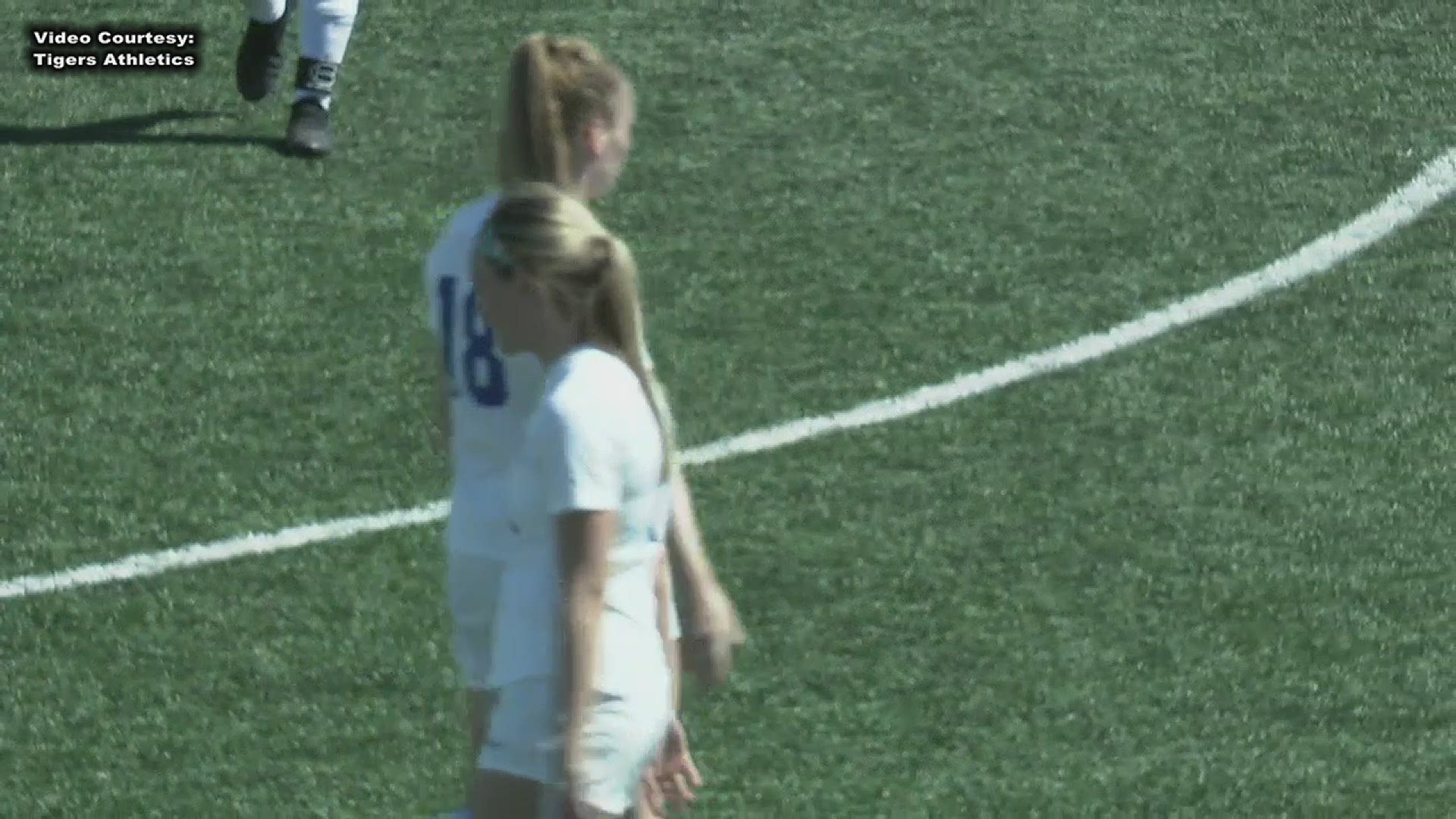 MEMPHIS, Tenn. — Memphis women's soccer thought they had no chance of a third-straight NCAA Tournament berth.

The Tigers were on the wrong side of an upset to Cincinnati in the opening round of the conference tournament. Head coach Brooks Monaghan told his team not to even bother with postgame stretches.

"Basically I had my end of the year talk with them," he told Local 24.

But sometimes, life has a way of giving you hope and a second chance.

Huddled around a television to watch the selection show, the team watched as "Memphis" appeared on the screen. A collective gasp gave way to a parade of screams and cheers.

Headed to the NCAA Tournament!
Here's what Head Coach Brooks Monaghan said about getting selected 🔊 pic.twitter.com/7APx5CAuwW

An 8-3 record was good enough for the Tigers to crack the reduced Field of 48, down from the usual 64 teams this year.

In preparing for next week's match with Utah Valley, Monaghan is not preaching an underdog story to his players, but belief in what they can do.

"They chose us," he said. "They chose us over Stanford, who won the national championship last year and has been in the Final Four how many years in a row. They chose us over Wisconsin. That was my message to the girls. You deserve to be here. We've been given a second chance. Let's go make the most of it."

The culture of winning is nothing new to Memphis women's soccer. The bid marks the Tigers ninth tournament berth since Monaghan took over in 2000.

"That's a standard that we've set here," he said. "You come to Memphis you better expect and put the work in that it takes to win championships or be in the national tournament."

The entire NCAA Women's Soccer Tournament will be held in North Carolina. If Memphis can get past Utah Valley, they will play Arkansas in the second round.