'There is no way I could leave in the middle of the season:' Memphis DC Mike MacIntyre on turning down Austin Peay head coaching job 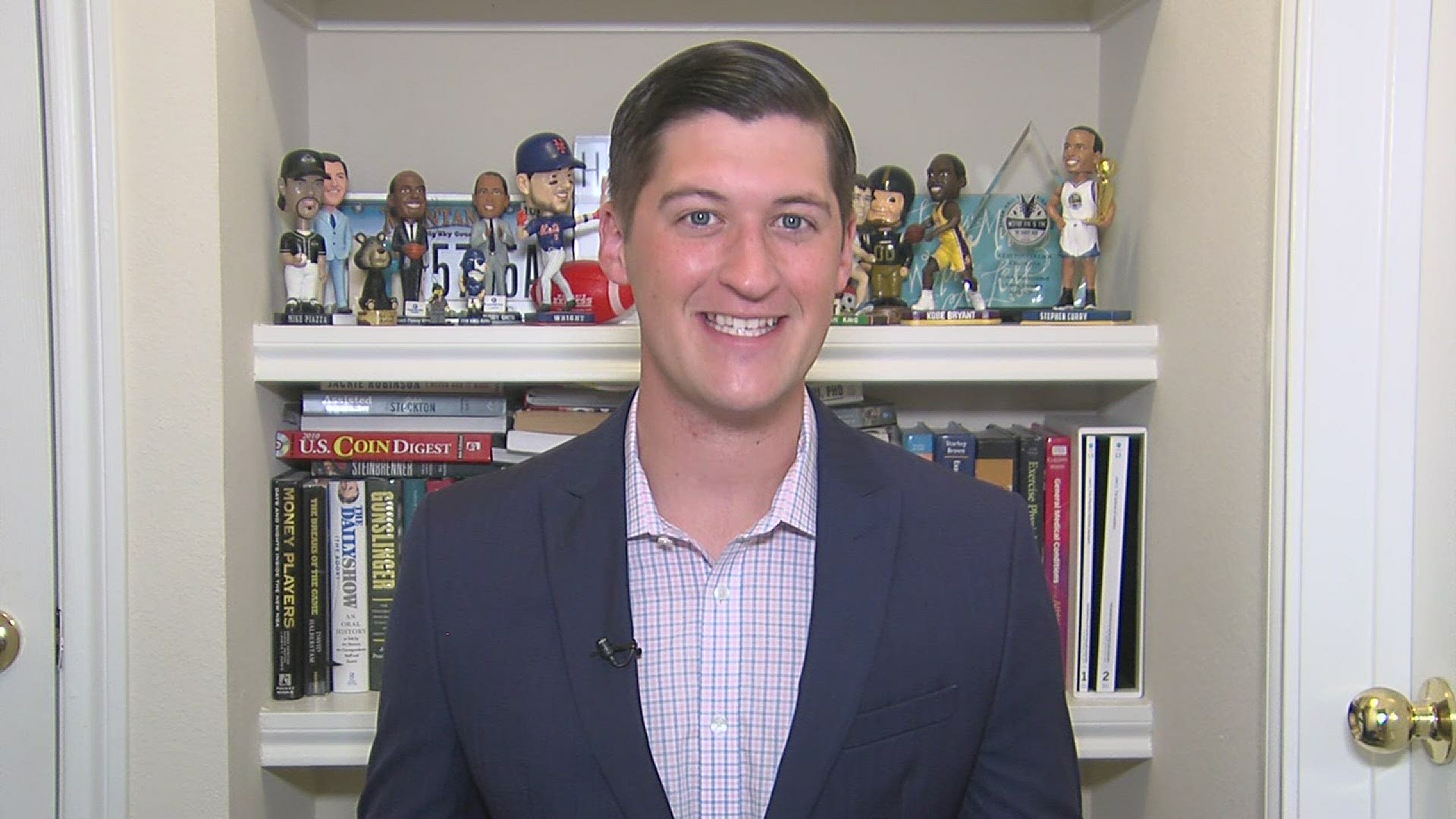 MEMPHIS, Tenn. — Tigers football will have defensive coordinator Mike MacIntyre with them for Saturday's marquee matchup at No. 7 Cincinnati, and for the rest of the season.

Brett McMurphy of Stadium reported that MacIntyre was offered the head coaching job at Austin Peay, but turned it down to remain at Memphis. MacIntyre addressed the news at Tuesday's post practice news conference.

"I just decided I wanted to stay here at Memphis," he said. "There was no way I could leave in the middle of a season, by any stretch of the imagination."

Coaching turnover is nothing new to the Tigers. In fact, Ryan Silverfield was the only assistant to stay at Memphis for Mike Norvell's entire four-year tenure.

A coordinator turning down a head coaching position to stay at Memphis is a testament to how far this program has come, says Silverfield.

"It speaks so highly about what we're able to do here, that people want our coaches," he said. "Look, this is not going to be the first of our coaches getting called about jobs. That's a good thing. But when they decide to stay, it just warms your heart."

MacIntyre has previous head coaching stops at Colorado and San Jose State. He was the defensive coordinator for Matt Luke's Ole Miss squad in 2019.

"I really love being here at Memphis, I love what these young men are doing, I love what Ryan is doing. I love what we have going with this team and I am excited for the rest of the season."