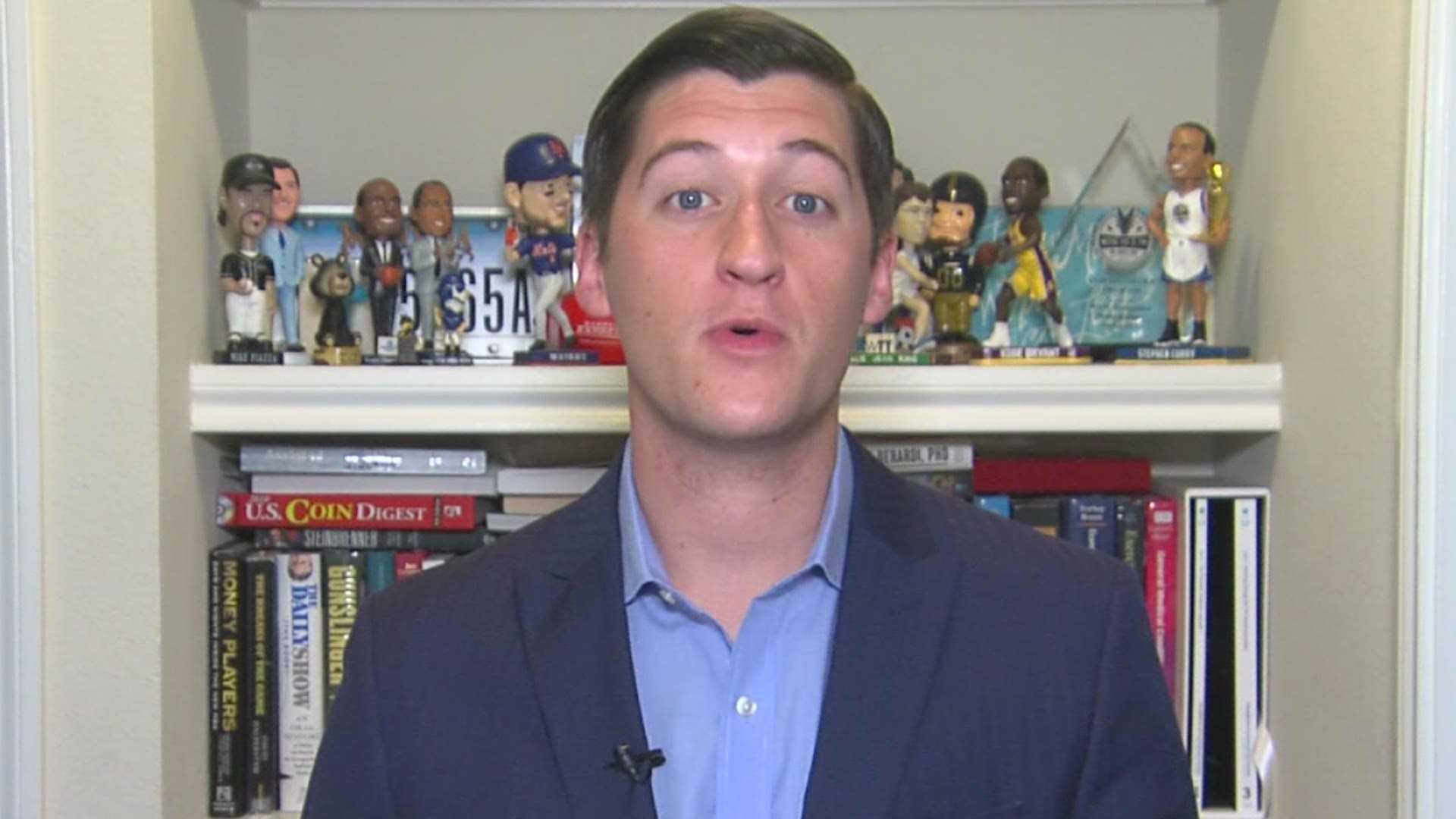 "He'll be announcing pretty soon," Lausanne head coach Marvis Davis said. "But with everything going on right now, he just didn't think that this was an appropriate time."

Think about that. Thousands, including Tiger Nation, are anxiously awaiting his choice. It is a moment he has spent years building towards, and the 17-year-old has the presence of mind to defer to the bigger picture.

"That just shows you how in-tune he is and how mature he is," Davis said. "I'm super proud that he made that decision to help kind of shed some light on what's going on."

"When he first got here, he made the point to say 'Yeah, I might be a five-star, but this is not about me, this is about all of us,'" Davis said. "He truly, truly believes in that."

That mentality led the Lynx to a state championship shortly before the COVID-19 shutdown. That same mindset factored into this week's choice to delay.

"He says it all the time, 'Coach this is not the end, it's the beginning,'" he said. "I really think he is going to do big things in college and beyond."

Cisse's list is down to Memphis, LSU, Kentucky, Georgia, Georgetown and Florida State. He will reveal which school when he feels the time is right.