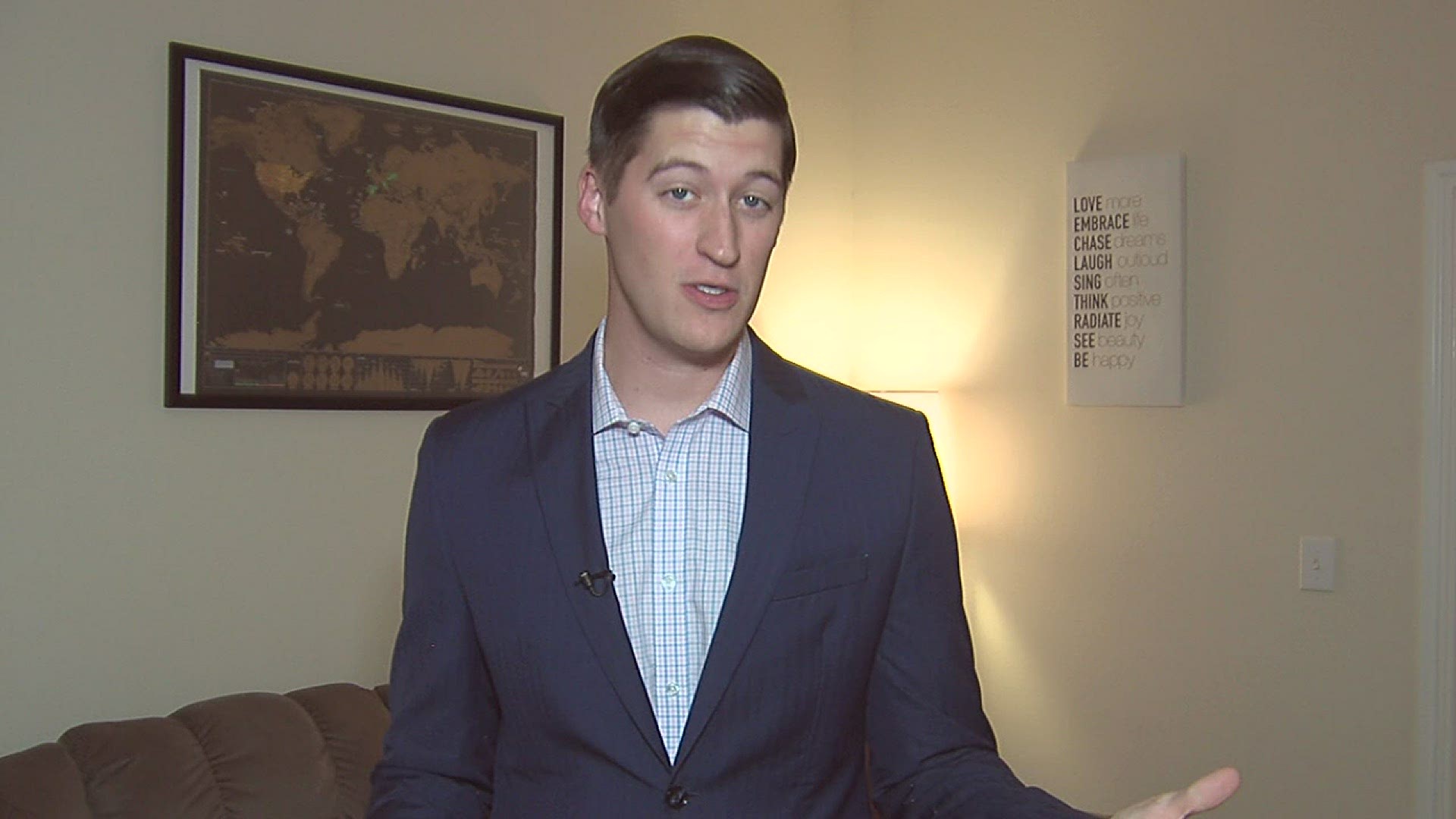 MEMPHIS, Tenn. — National Signing Day once again did not have all the usual pageantry, thanks to the ongoing pandemic, but Tigers football still had plenty of reason to celebrate.

Wednesday marked the completion of the U of M's highest-rated class in program history, ranking 46th nationally, according to 247 Sports.

"I don't mind going toe-to-toe with anybody in recruiting," Ryan Silverfield said. "I think that's the mindset that we have to have, and I don't know if that has always been the case. So I think that is going to continue to help that moving forward. I don't care who has offered a young man, or who else may be recruiting, or what he'd heard. By having that mindset, we at least think we can compete and try to get the best fits for what we want to do."

The biggest surprise get of the day was three-star receiver Roc Taylor out of Alabama. Taylor chose Memphis, a week after the new staff at Tennessee opted not to honor his offer to the University, according to his high school coach.

At Christian Brothers, the Purple Wave honored a pair of seniors. Christian Dowell signed with UT Martin, and Hunter Higdon is headed to Memphis as a preferred walk-on.

Christian Dowell (left) with UT-Martin and Hunter Higdon (right) to @MemphisFB as a preferred walk-on. pic.twitter.com/zCcnlQzpAD

Germantown's 2020 season was canceled, but the Red Devils are still sending TJ Tate to Pitt State and Mike King to Southern Illinois.

"Words can't even describe how excited I am, how blessed I am for this position," King said. "I just thank God for that."

"Three months ago, I didn't know what my athletic career had ahead of me due to COVID," Stevenson said. "I am blessed that I made it here today."

And not a high school, but a strength and conditioning University, Shabazz Fitness held a signing day ceremony for its athletes. Among them: Jeremy Boyland, who announced his commitment to Memphis, and Jack Greer to Ole Miss. Shabazz Fitness held a series of combines for local athletes who had their seasons canceled due to COVID-19, helping many of them earn scholarships despite a lack of game film.