'We want to bring the first NBA championship to Memphis': Zach Kleiman on the Grizzlies future 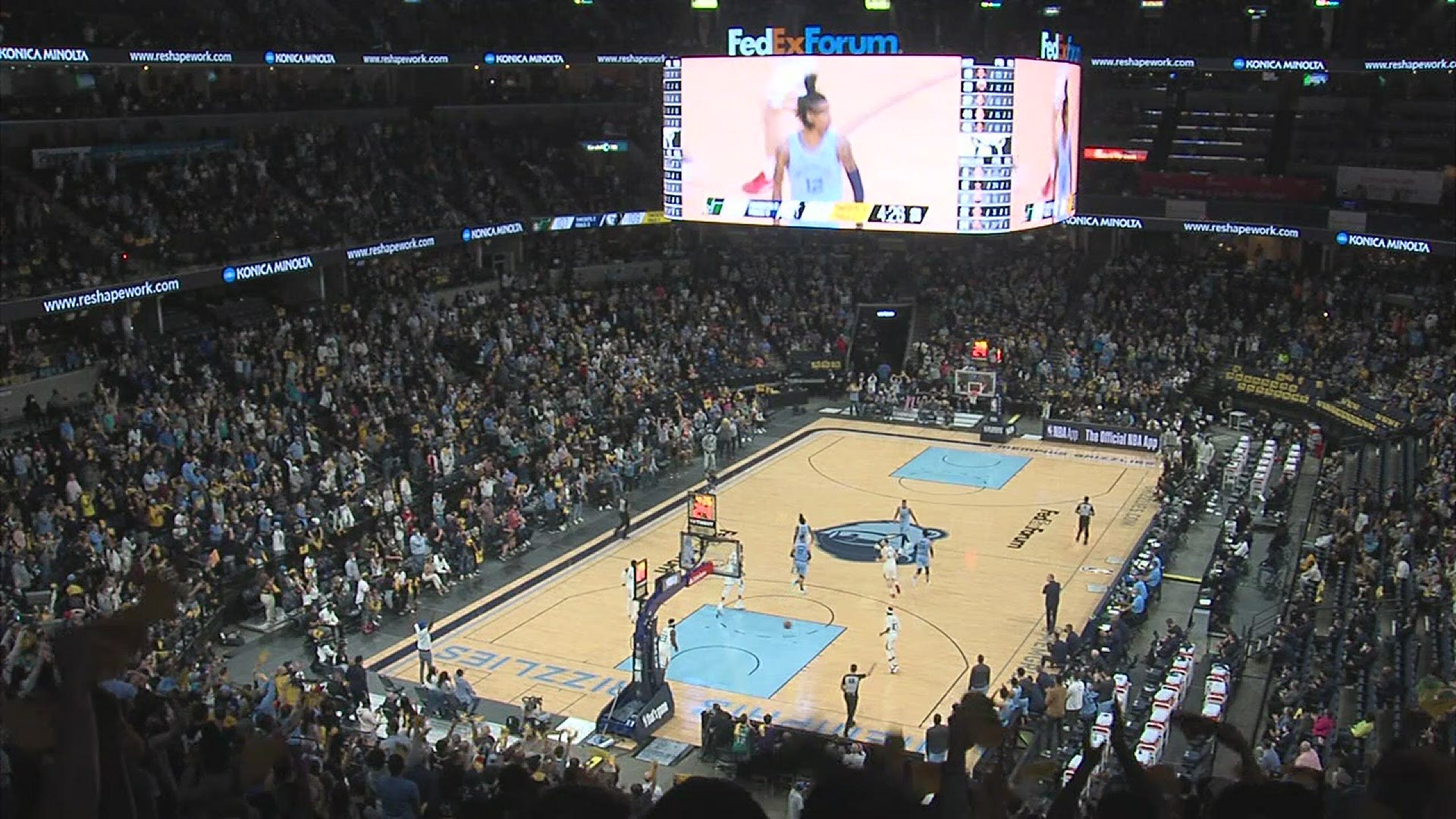 MEMPHIS, Tenn. — With the playoffs in the rearview mirror, the Grizzlies focus turns to improving on its 2020-21 squad.

Zach Kleiman will continue that work as executive vice president and general manager, signing a long-term extension with the team late Thursday.

"I'm proud of this group," Kleiman said to begin exit interviews Friday. "I couldn't be more excited to continue building here in Memphis. I'm very fortunate to be able to, and this is just the beginning. I'm excited for what's to come."

What comes next is a summer of re-tooling the Memphis roster. While personnel is bound to change to some degree, Kleiman says the goal remains the same.

"We want to bring the first NBA Championship to Memphis," he said. "That is the goal, that will continue to be the to be the goal, that's not going to change. ... And that is still what is going to drive all of the decision-making."

As will culture. Head Coach Taylor Jenkins says fit will be crucial in considering any new addition.

"It all starts with protecting what we do and protecting what we're about," Jenkins said. "It's pivotal, it's our starting point in any decision that we make. Obviously, we're going to jump into this pretty quickly here. Me and Zach working and diving into draft prep and free agency prep and just building for the future."

While the returners can celebrate goals met, and a postseason reached, the focus remains on improvement this summer.

"We started this team from scratch," Jonas Valanciunas said, reflecting on the last two years. "A lot of new faces. Total different identity. A new coach, new staff. We started from zero and we're growing."

"I'm just going to continue to get better in all areas of my game," Ja Morant said. "I honestly don't care what outsiders say about my game. We'll see next season."