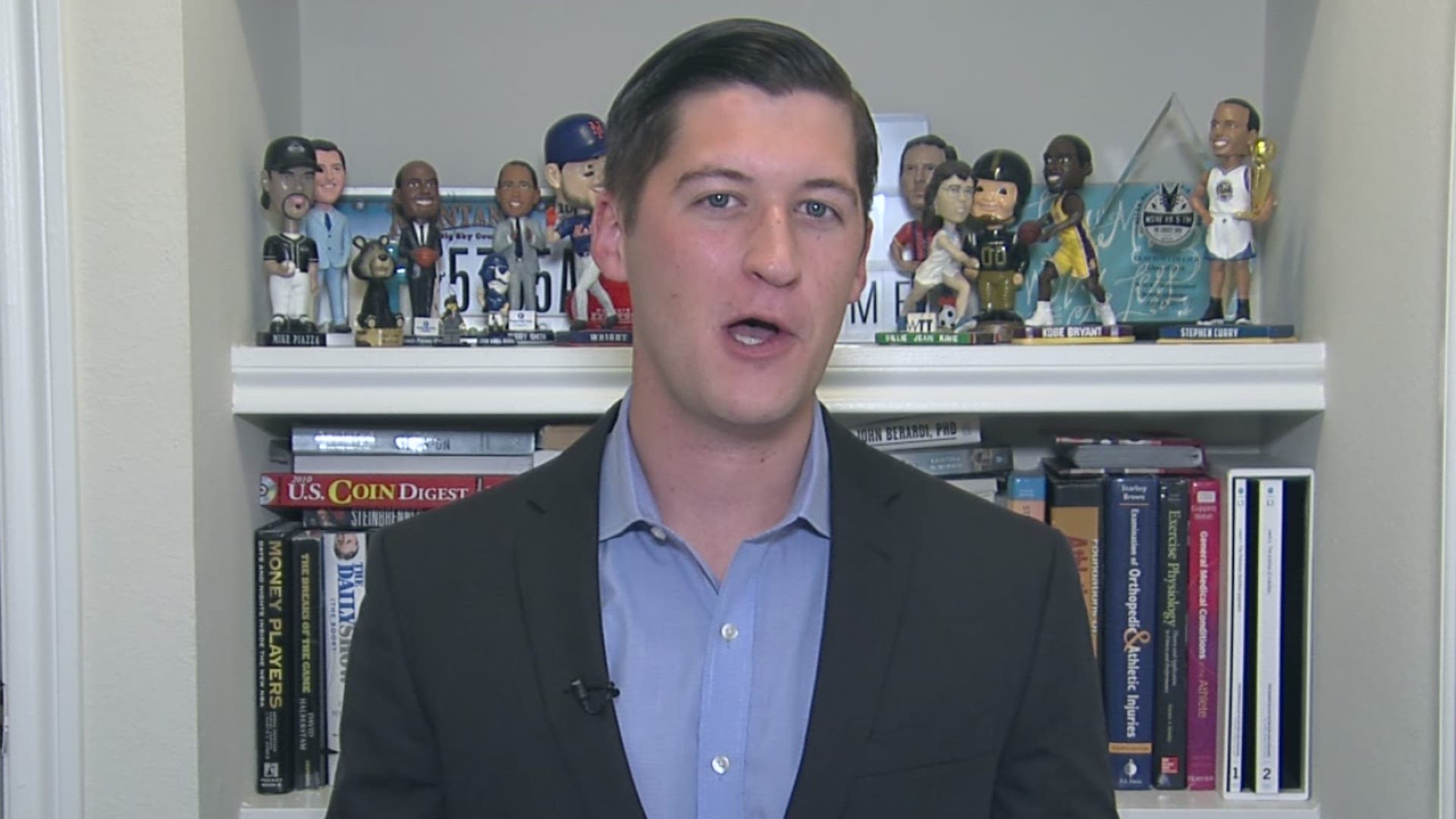 MEMPHIS, Tenn. — Over the years, we have seen sports halted for earthquakes, for power outages, and this year for a pandemic.

The Milwaukee Bucks chose not to play their playoff game Wednesday. The rest of the NBA quickly followed suit, as did the WNBA and MLS, along with select MLB games and NFL practices, all in an effort to re-focus on issues of systemic racism and police brutality.

"The past four months have shed a light on the ongoing racial injustices facing our African-American communities," Bucks guard Sterling Brown said. "Citizens around the country have used their voices and platforms to speak out against these wrongdoings."

Tension had been mounting since Sunday's shooting of Jacob Blake, who was shot seven times in the back by police in Kenosha, Wisconsin.

The shutdown has continued and expanded into Thursday with the NHL shutting down their playoffs Thursday and Friday, and more, but not all baseball games postponing.

NBA players have decided to continue with the playoffs. They expect to resume play Friday or Saturday.

While the Grizzlies are now home outside the bubble, they have voiced their support for those in Orlando. This young Memphis team is arriving in terms of prominence, as athletes are taking charge as leaders on social issues.

The time for sticking to sports appears over.