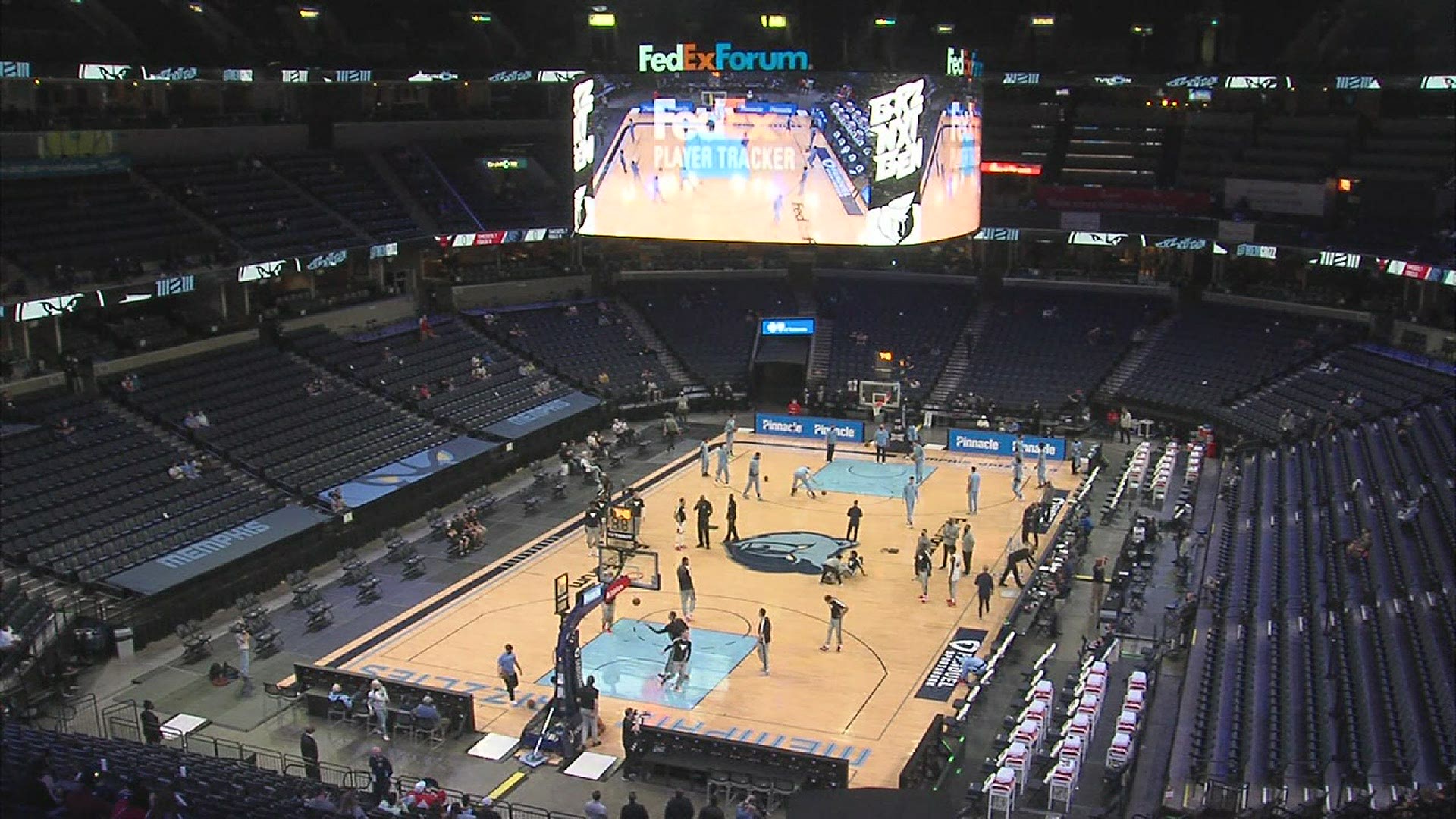 MEMPHIS, Tenn. — With 10 of 12 games coming against playoff or play-in teams, the Memphis Grizzlies know their intensity level needs to rise with the challenge.

"It's got to pick up," Dillon Brooks said flatly. "If it doesn't pick up, then we've got to get you up out of here."

While the Grizz host the seven-seed Mavs Wednesday --Dallas holds a 1.5 game lead over them-- Memphis also has an eye to the competition lying ahead.

"Especially these games against Dallas, Portland, Sacramento, Golden State, the energy level and intensity and attention to detail has got to pick up," Brooks added.

After Wednesday, the team embarks on a seven-game road swing, the longest trip in the Memphis history of the franchise.

"It feels like we've been gone all month already," Grayson Allen said. "And to have another 13 days is crazy."

With 11 of 17 games away from FedExForum this month, the Grizz are in mid-season form when it comes to their travel bag.

"I pack easy," Allen said. "Real quick. Just pack a bunch of sweats, some shirts. Makes sure I have enough underwear for the trip."

"A toothbrush for sure. A lot of these guys on the team forget toothbrushes," Brooks said, looking off-camera as called his teammates out.

"I thought that was a given," Allen later said of the toothbrush remark. What they cannot take for granted, is the opportunity ahead Wednesday night against the Mavs.

"For us, the only thing we can do is look at our next game, and that's Dallas," Allen said. "After that, take this one game at a time and try to get as many wins as possible to close out the year."