Tolliver admires how Lillard "responds after failing," says "that has to be in [Morant's] DNA" to become the NBA's best guard 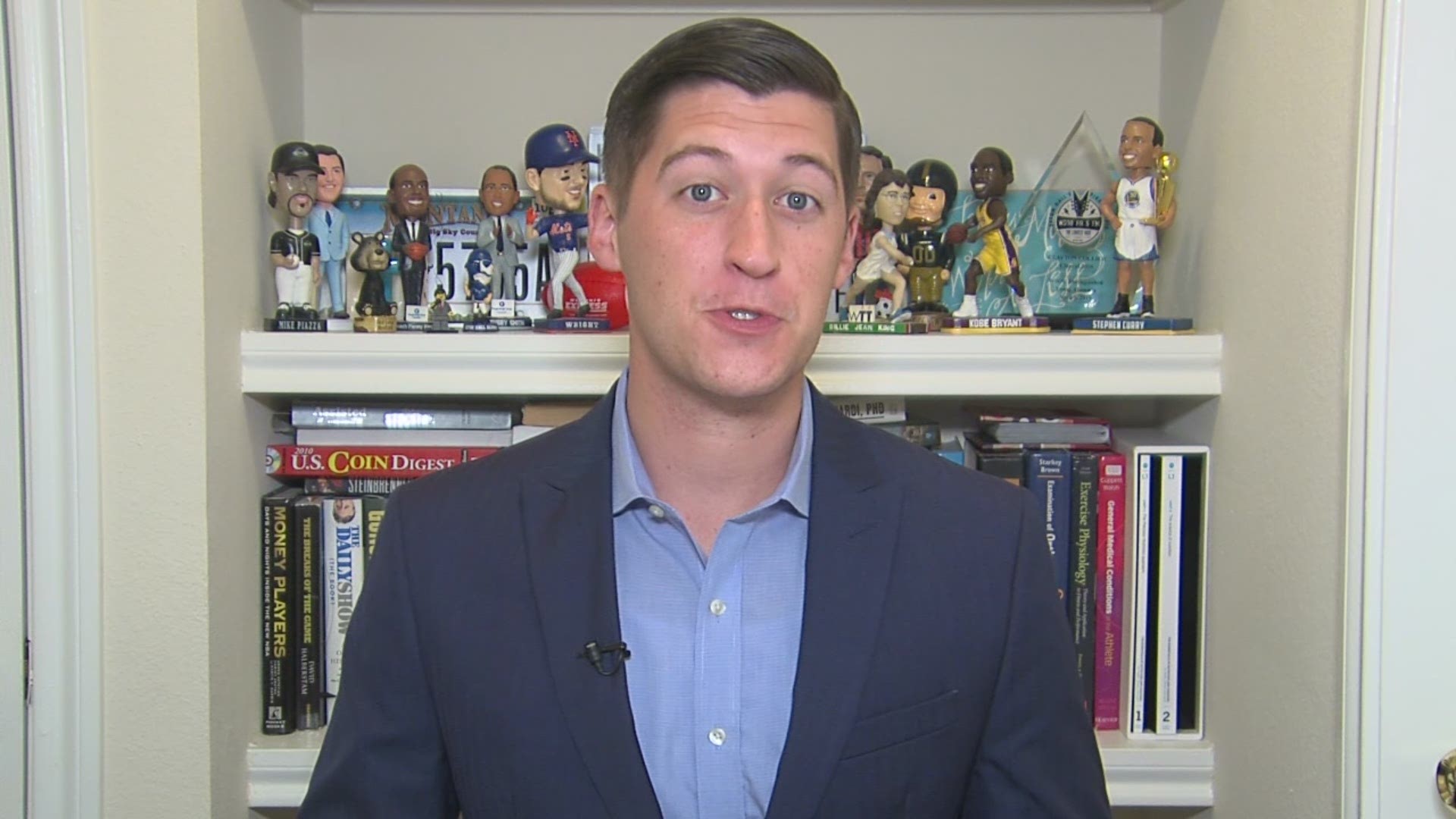 MEMPHIS, Tenn. — Anthony Tolliver, 35, knows he will not play forever.

"I'm not playing for five or 10 more years," he said Friday.

In the mean time, the 12-year NBA veteran hopes to impart some wisdom onto the Memphis Grizzlies' promising young core.

"Hopefully you guys can take this team to a whole other stratosphere," he said. "But that is going to require a whole lot of sacrifice and a whole lot of hard work."

The Grizzlies, the youngest team in the NBA, prepare to take on the Trail Blazers, last year's Western Conference runners-up. Memphis must win Saturday and Sunday to have their shot at the Lakers.

"I actually told Ja, I said the way Damian Lillard responds after failing, that should be your goal," Tolliver said. "If you want to be the best guard in this league, which you have the potential to be, that has to be in your DNA."

Unlike Giannis Antetokounmpo, Lillard did not head-butt anyone prior to Saturday's matchup, so the Grizzlies will be tasked with the seemingly impossible: trying to limit him. Lillard is averaging 51.3 points over his last three games. Overall, he is averaging 37.6 points and 9.6 assists per contest inside the bubble.