The Grizzlies NBA 2K League squad is riding a four-game winning streak into The Tipoff tournament. 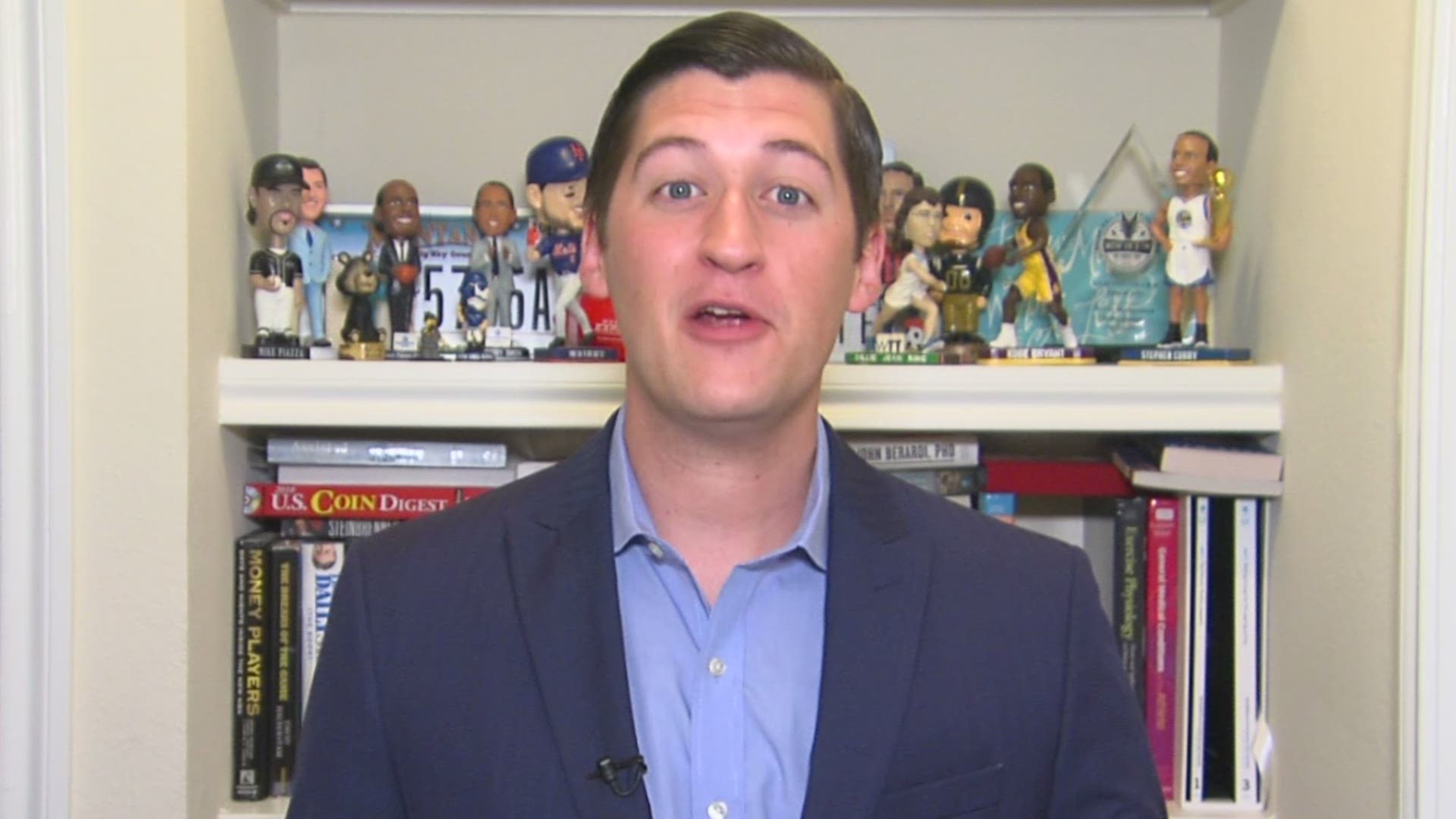 MEMPHIS, Tenn. — Halfway through the regular season, it appeared to be game over for Grizz Gaming.

After an 0-and-4 start, the Grizzlies NBA 2K League squad rallied with a 4-game win streak to finish at .500 heading into tournament play. They are peaking at the right time, all on the biggest stage they have ever had.

"I never really thought I'd be on ESPN before," Grizz Gaming point guard Zach Vandivier said.

The NBA 2K League has enjoyed a far greater following in it's third season, largely due to COVID-19. Games are airing on ESPN2 in the absence of traditional sports.

This week's tournament play, called The Tipoff, will involve all 23 NBA 2K League teams, with pride and a $160,000 cash prize on the line.

"We're at that level where I think we can beat any team on any given night," he said. "So just to win, make money, get that trophy, hang the banner up in our space at FedExForum, it would be crazy."

The Tipoff begins Tuesday. Grizz Gaming will have a quadruple-header in pool play. Those results will determine which of the 23 teams advance to the final eight.