Friday was a big day for Grizz Nation as Memphis welcomes its newest citizen, Ja Morant. 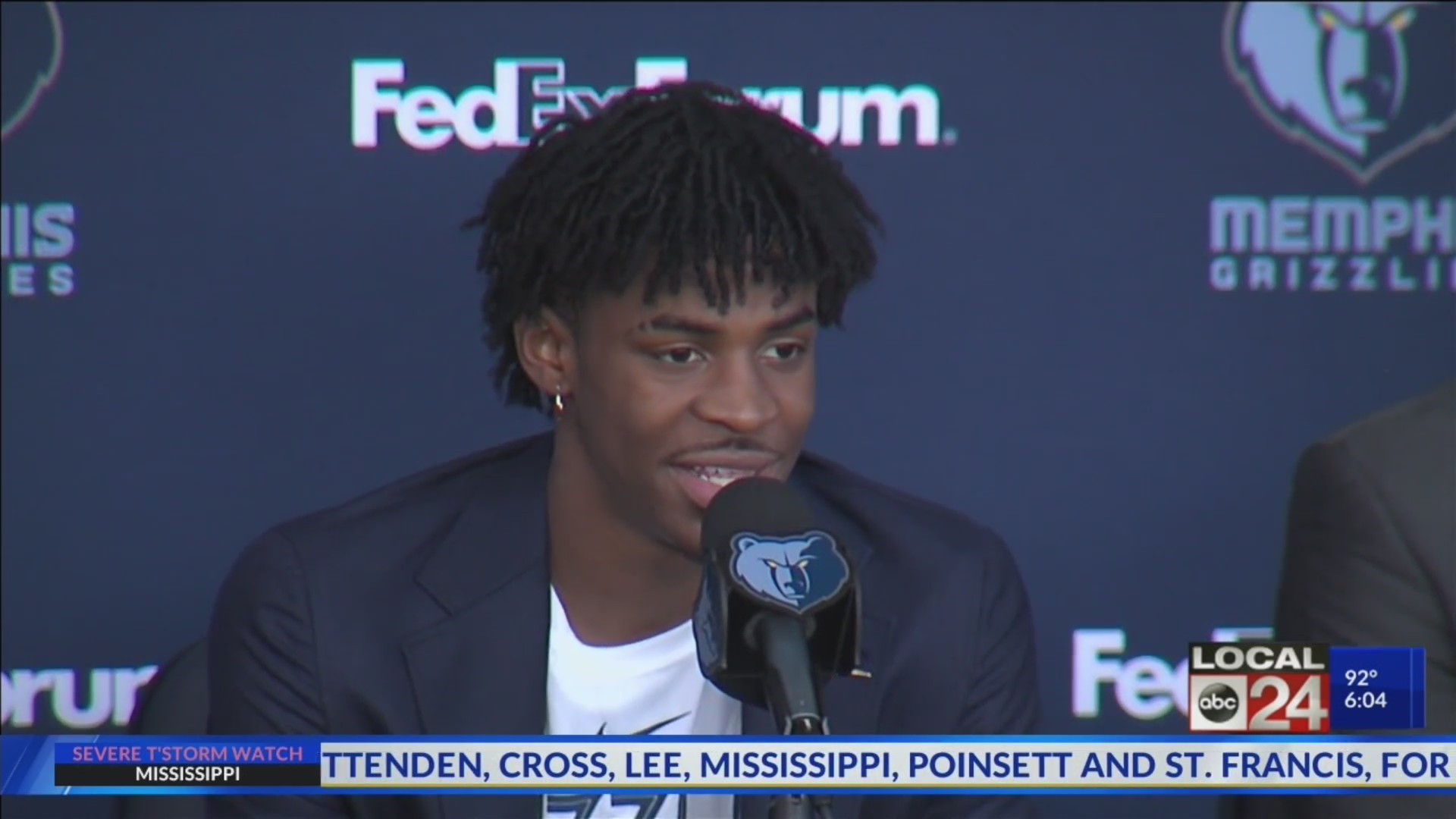 The Memphis Grizzlies held a news conference to introduce the newteam member, who was also the second overall pick in the NBA Draft.

The Grizzlies are introducing the dawn of a new era of NBAbasketball in Memphis with Morant, and the recent trade of Mike Conley.

They’re starting anew, around Morant and Jaren Jackson Jr. And it’sa lot to put on the shoulders of 19-year-olds. 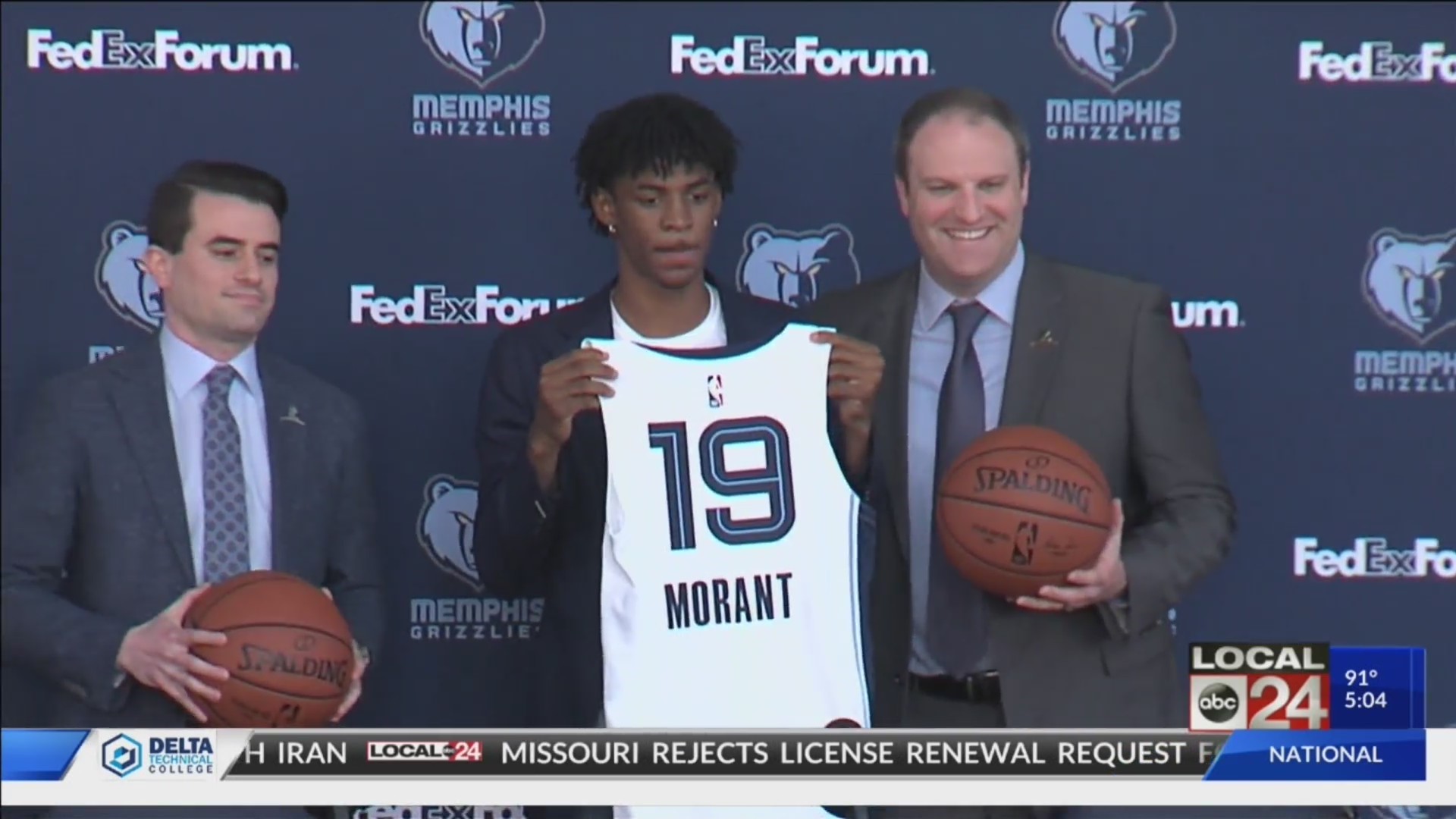 “I don’t think it’s no pressure, but obviously I have some bigshoes to fill from Mike Conley. He’s a great player, I wish him the best, and Ijust want to thank the Memphis Grizzlies as a whole for believing in me andhaving that trust in me to pick me and put me in the position that I’m in,”said Morant.

Morant wasn’t the Grizzlies only first-round pick, but becausetheir trade for Gonzaga-product Brandon Clarke will not be official until July6th, they were not able to introduce their 21st overall pick Friday.